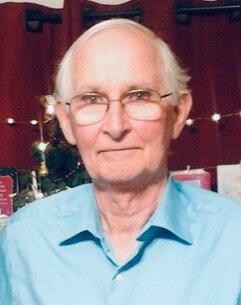 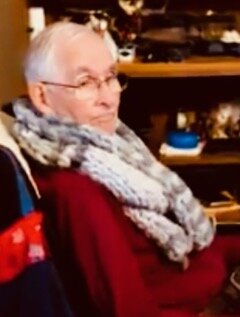 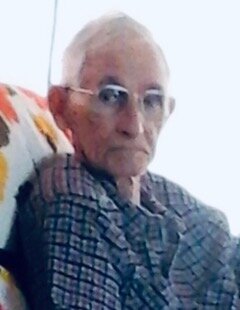 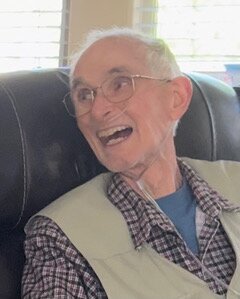 Alan was born to the late Glen W and Frances M (Wilson) Hiatt on January 2, 1947 at Duke’s Hospital in Peru, Indiana, the oldest of five siblings. He is survived by his wife, Mariellen, children, Lynn, Jason, Christopher and Timothy, siblings Lana, Glen E and David (Sue), and many cousins, nieces and nephews. A sister, Joyce, preceded him in death.

Alan enjoyed school where he was a member of the audio visual club and ran the projector for movies in classrooms. He participated in Little League baseball for a few years, mowed many lawns in Walton, delivered newspapers on his bicycle and eventually worked at the town grocery store.

Alan attended Miami Baptist Church of Adamsboro, Indiana where he was involved with Sunday school, served as usher at church, participated in the Baptist Youth Group and was baptized at 12.

Alan graduated from Lewis Cass High School on May 25, 1965, that summer, he enlisted in the Army. He served most of his four years in Okinawa, Japan where he was introduced to Christians in Action and realized a calling to serve his Lord. After his honorable discharge, he joined Christians in Action in Long Beach, California where he met his future wife, Mariellen McCullough and they were married June 9, 1972.

Alan and Mariellen completed missionary training and deputation and made their way across the ocean to Japan in June 1973 where they served as missionaries and raised four children.

Alan spent his years in Japan preaching from the pulpit as pastor, polishing his Bible Magic as a tool for ministry, improving his language skills, teaching English, modeling and, always, being involved in both the background and foreground of his children’s education.

Alan and Mariellen received the call to return to the United States and work at the Christians in Action international headquarters in Woodlake, California and, along with their four children, did so in May 1997. He served as the organization's CFO where he brought his brand of excellence and supported the organization in entering the 21st century.

Alan and Mariellen retired as missionaries in 2013 and moved to Tucson, Arizona, where he eventually became interim pastor at Tanque Verde Baptist Church in Tucson. They also purchased a Georgetown RV and traveled around the U.S.A. and Arizona visiting and just enjoying a slower pace of life. Alan enjoyed reading westerns, comic books, Christian books and the Bible. His favorite TV shows included westerns, Knight Rider (1982) and Airwolf (1984).

Alan was diagnosed with pulmonary fibrosis in 2012 and, over the last few years, his lungs struggled to provide him enough oxygen to talk or preach and he switched to communicating via emails and texts. In July 2021, Mariellen suffered a stroke and moved into a care home as he was not equipped to provide support to her. In June 2022, Alan made the decision to move to the same care home with Mariellen, taking only his clothes, oxygen, computer and his Bible - all he needed.

Alan moved into the room next to Mariellen on June 9, their 50th wedding anniversary - at peace with his decision and ready to spend whatever time remained with her. On June 21, with Mariellen by his side, Alan peacefully passed away.

Please join Alan’s family in a Celebration of Life on Wednesday, January 18 at 1:30 p.m. (MST) at Dodge Chapel in Tucson, Arizona; live streaming will be available.

In lieu of flowers, the family welcomes donations to be made in Alan’s honor to the charity of your choice.

Share Your Memory of
Alan
Upload Your Memory View All Memories
Be the first to upload a memory!
Share A Memory