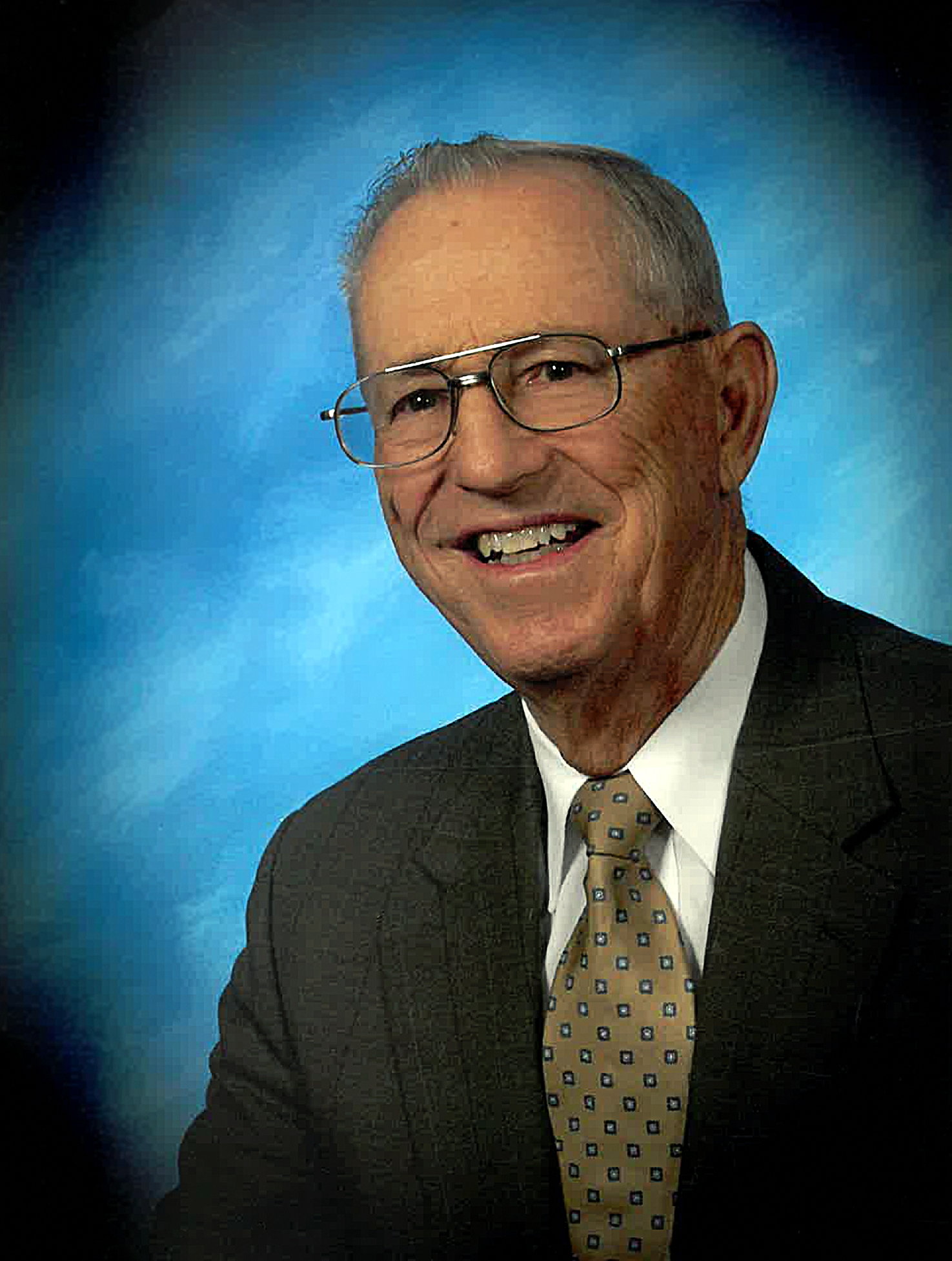 Earl Drew Thompson peacefully passed away at the age of 94 on Tuesday, November 29, 2022. He is now in the presence of his Lord and Savior, Jesus Christ.

Earl was born on October 27, 1928, in Mayport, Florida. His parents, Roland Eugene and Ethel (Drew) Thompson provided him and his two brothers, Eugene and Andrew, a loving home in their coastal village in Northeast Florida. Growing up in Mayport afforded Earl a variety of memorable boyhood experiences, not the least of which were his swim across the St. Johns River as a young teenager and playing football and baseball at Duncan Fletcher High School in Jacksonville Beach.

Earl enlisted in the U.S. Army after graduation from high school in 1946, serving in Korea prior to the Korean War. Upon separation from the Army with an Honorable Discharge, he attended Florida State University under the GI Bill, graduating in 1952. He was a member of the Pi Kappa Phi Fraternity and, most notably, met the love of his life, Joy Carter, at FSU. They married in 1954 after her graduation and enjoyed 67 years of marriage until her passing in 2021.

Earl lived a life characterized by love for his family and friends and an unwavering devotion to Jesus Christ. He sought to love his Lord with all his heart, soul, mind, and strength and to love his neighbor as himself (Mark 12:29-31). He fully gave of himself as a devoted husband, father, and grandfather. Dad (Papa) had a tender and humble spirit, a wonderful smile, and a subtle, dry wit. He was a man of integrity and deep conviction. Both he and Mom (Grandmama) faithfully served others in their church and community throughout their lives.

A graveside service for the family will be held Tuesday, December 13, 2022. In lieu of flowers, the family welcomes donations to Cru Ministries (https://www.cru.org/) as a memorial to Earl’s life and an expression of sympathy.

Share Your Memory of
Earl
Upload Your Memory View All Memories
Be the first to upload a memory!
Share A Memory