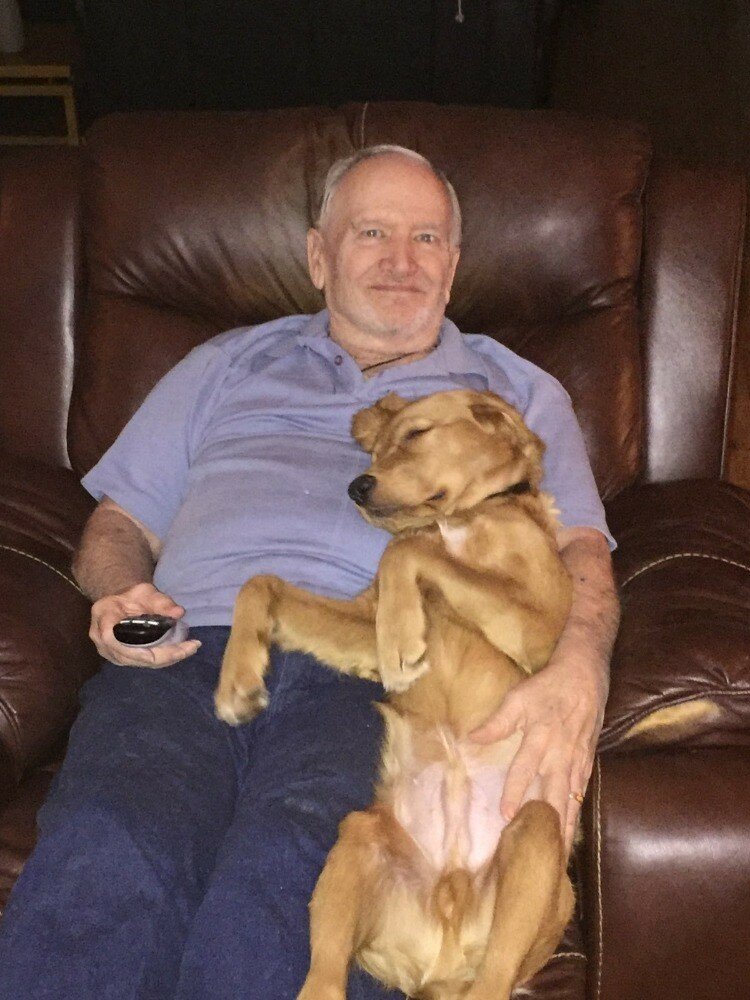 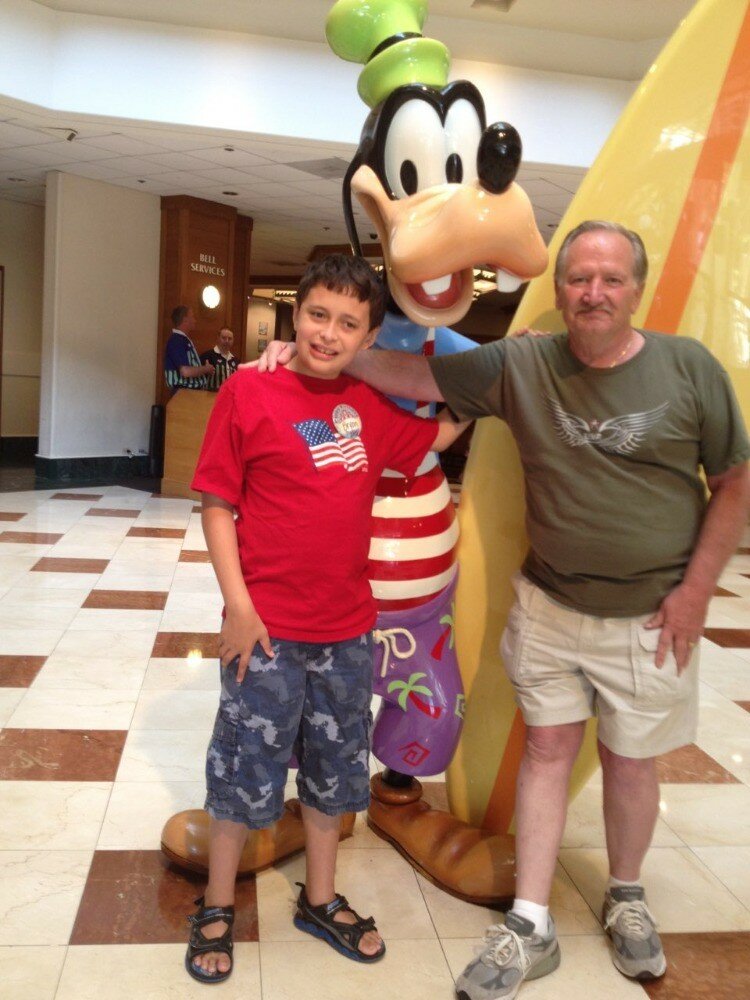 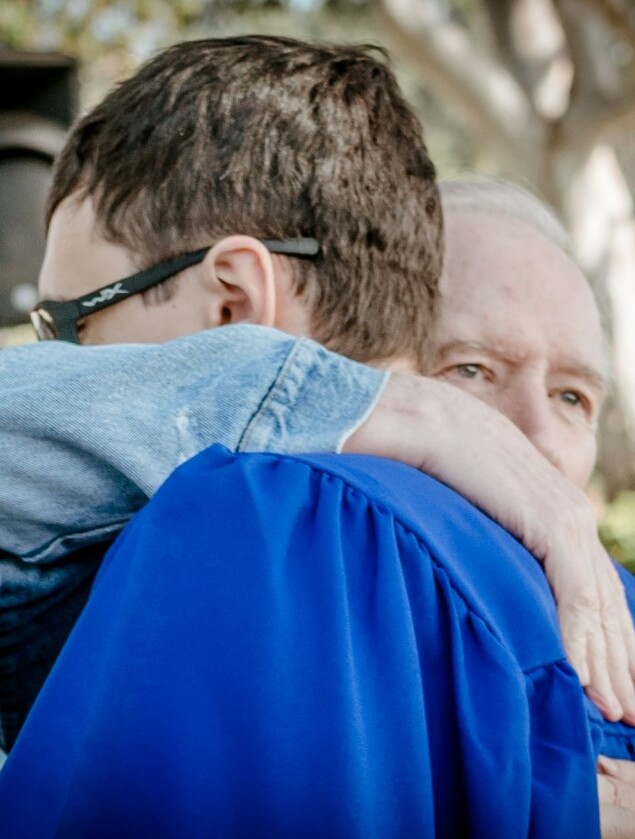 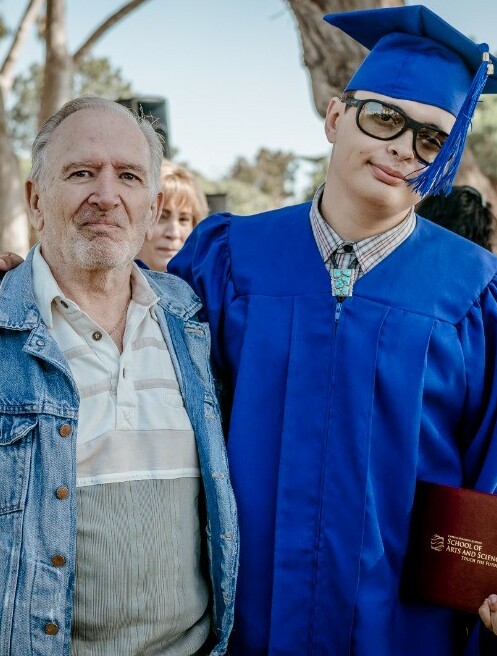 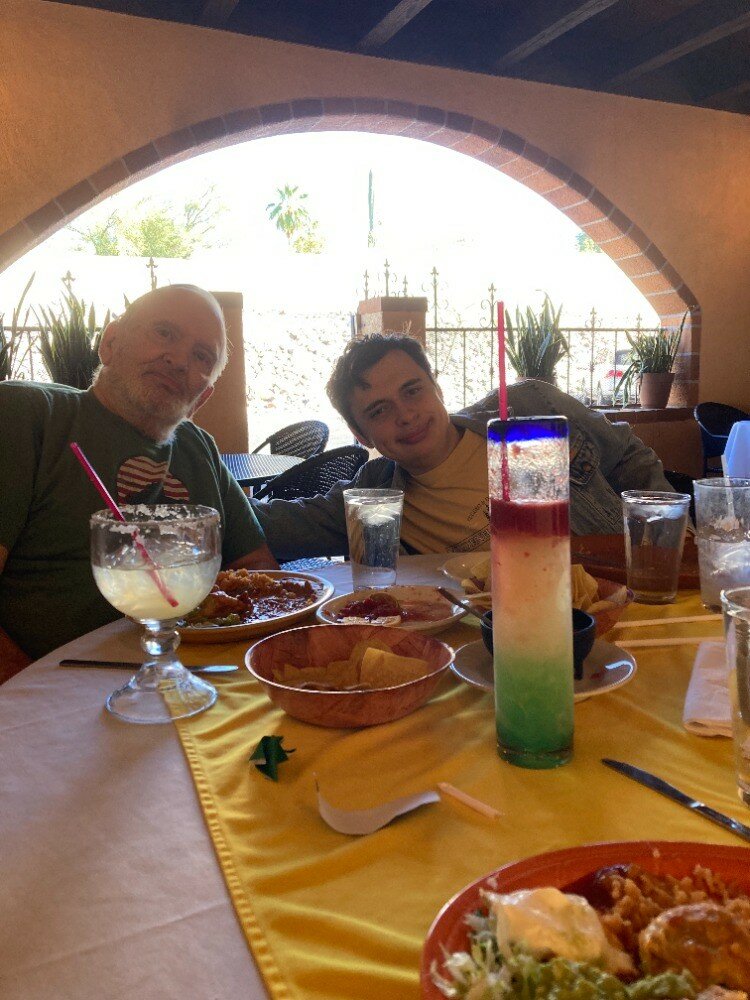 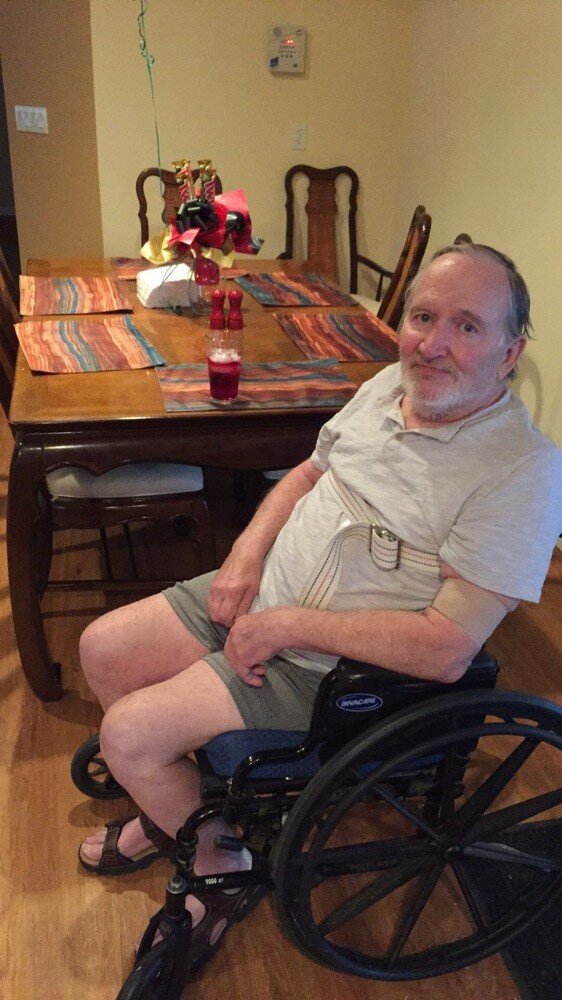 Craig J. Holmes, age 77, passed away unexpectedly on Sunday, September 18, 2022. He was born in Danville, Illinois. He is predeceased by his parents, Jeanne and Wallace Holmes, his brother Jerry Holmes his mother and father-in-law, Louis and Stella Leal. He is survived by his son Bryon and his wife of 32 years, Theresa, plus many nieces, nephews, and in-laws.

Craig was very proud to have served in the United States Army. He began his law enforcement career with the Danville Police Department, later retiring as a sergeant from the Tucson Police Department. Craig loved old cars, music, and electric beer signs and could fix anything. He said his greatest accomplishment was having his son Bryon, who filled him with pride and joy. He considered his son his closest friend. Bryon’s middle name Francis was chosen after St. Francis of Assisi because of Craig’s passion for all animals, especially dogs. He fostered dogs but could never give an animal back after we got them. He is survived by his canine buddies Diamond, Meeko, and Scooter.

He was surrounded by his family when he slipped away. He will be missed beyond words, obviously gone too soon.

Craig loved his family above all else. Besides his family in Illinois, his bonus family in Tucson was a big part of his life. He considered his niece Meryl to be his child as well. During his illness, she would often serenade him with her beautiful voice and her guitar. When she asked Uncle Craig if he wanted another song, he would say, ‘put another quarter in the slot”.

Stories about time spent with his band buddies in Danville and his friends in Tucson, still make us smile today. Craig had a wicked sense of humor and had fun with the many friends we were privileged to interact with along the way. His friend Bill Mains, his son’s godfather, though separated by so many miles, always kept in touch and was a beacon in Craig’s life.

Craig was a constant in family gatherings and spent much quality time with his in-laws who considered him a son. They often joked that they liked him better than their daughter. Though Craig didn’t enjoy dancing, he could never refuse his mother-in-law Stella to take a spin. Craig always remembered our wedding anniversary but was amused that his wife did not.

He will be laid to rest on what would have been our 32nd anniversary, making sure I don’t forget now.

We hope you join us after the burial services at The Culinary Dropout at the old Grant Road Lumber location, 2543 East Grant Road, to share stories and laughter with his friends and family. Bryon would love to hear stories about his dad.

In lieu of flowers, Bryon has asked that you consider supporting azk9heroes.org (Arizona K9 Heroes)

A heartfelt thank you to the ICU and ER nurses and staff at Northwest Hospital, especially Santana, Charity, and Michael. Edgar and Traci, your understanding and assistance to Bryon were beyond your medical calling and a blessing.

Share Your Memory of
Craig
Upload Your Memory View All Memories
Be the first to upload a memory!
Share A Memory