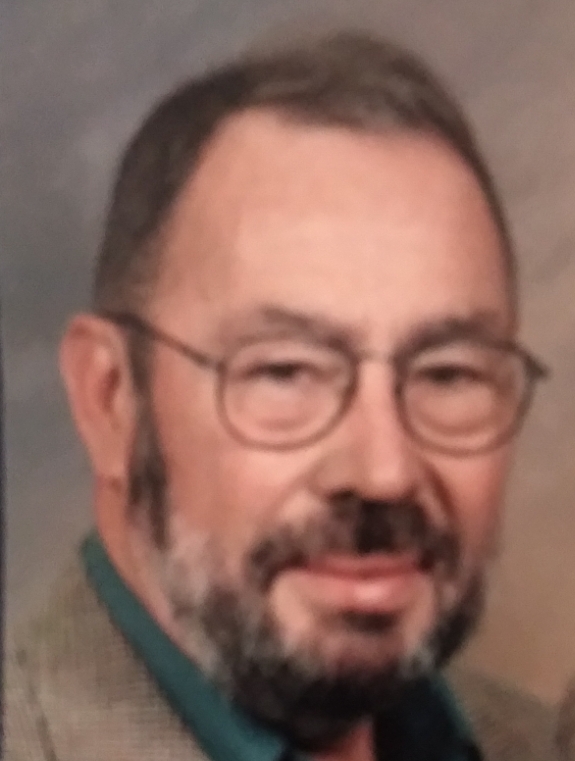 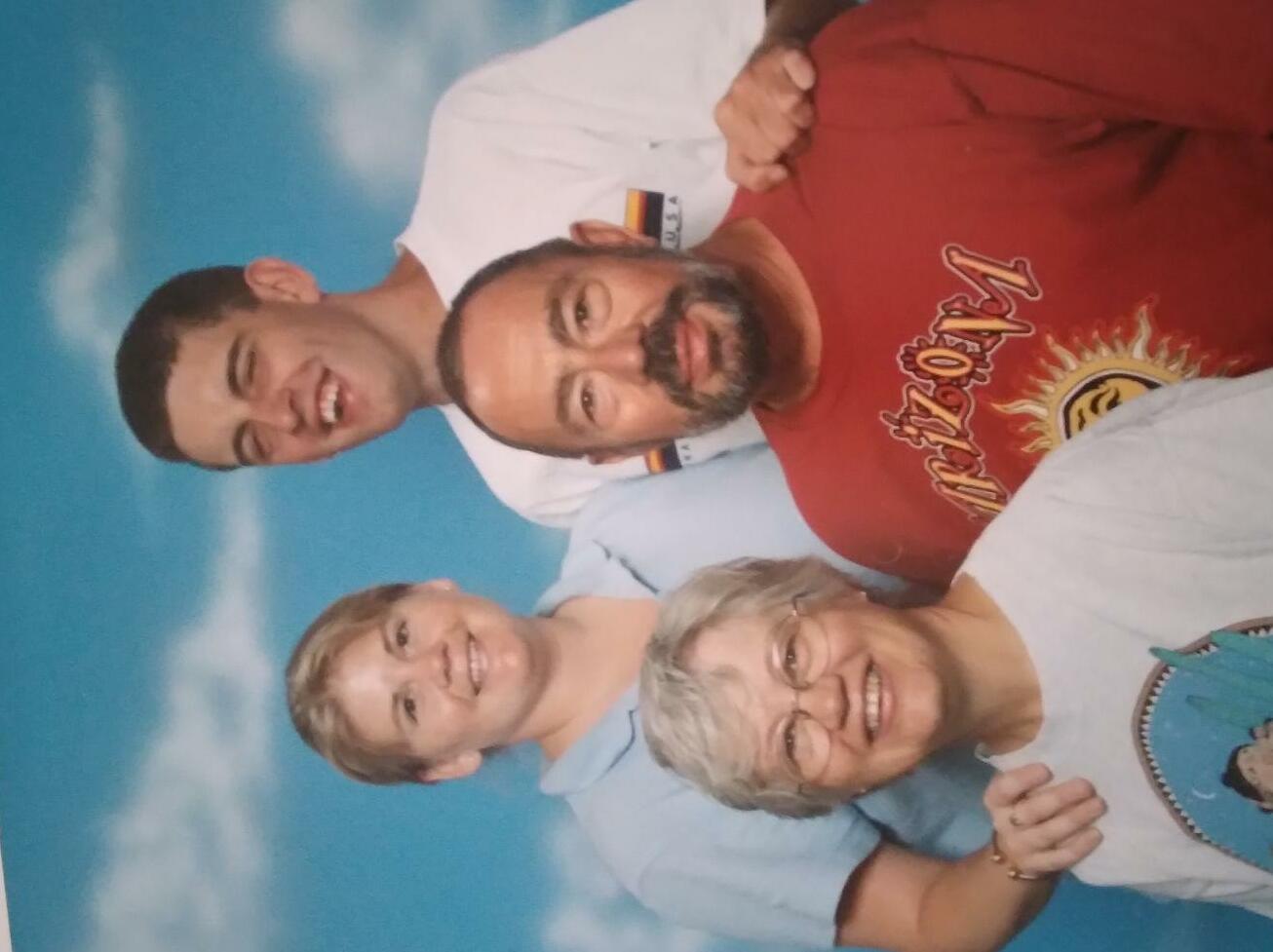 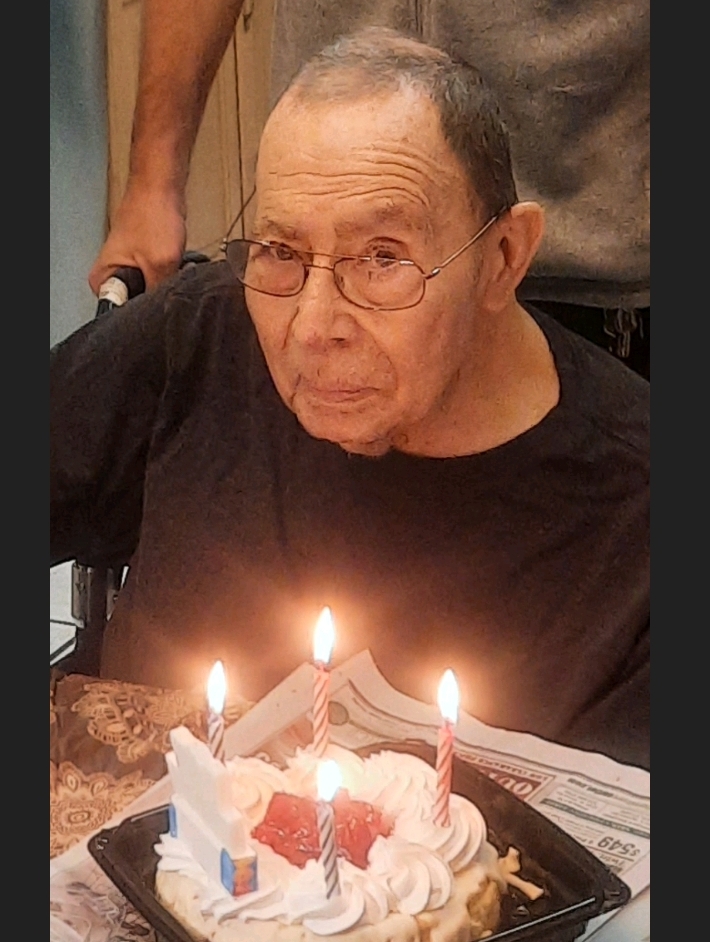 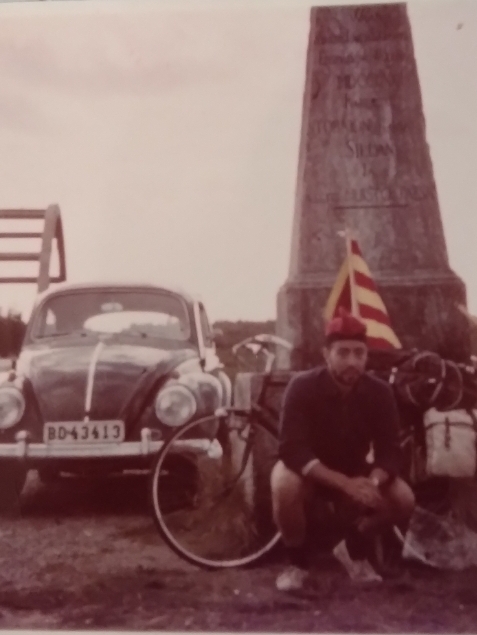 Joan was born April 2, 1941, in Barcelona, Spain, during a difficult period in post-civil war Spain. He excelled in school and, like many Catalan youths of that time, left home “to seek his fortune”’ that is, to continue his studies and find work. After a year in France he continued on to Munich, Germany. There he joined a group of Catalan young men who became life-long friends. In Munich he held a variety of jobs including telegram delivery boy, a milkman to U.S. GI families, a hotel manager, and interpreter for Siemens. His father had recommended that he study economics, but he found the humanities much more interesting and thus focused on history and philosophy. He also became an avid bicyclist, making his epic trip alone from Germany, through Scandinavia as far as Nordkapp with his return via Finland. In 1966 he determined to study for his doctorate in the U.S., which he began at the University of Wisconsin (Madison) and completed at Washington University (St. Louis).

Soon after arriving in Madison, he met Nancy in class; they married the following year. After completing his doctorate; Joan taught for several years at Kenyon College in Ohio, where the family doubled in size. In 1977, they made the move to Tucson AZ when he accepted a position teaching language, literature, history and philosophy in the department of Spanish and Portuguese of the University of Arizona, which he continued until retiring as Professor Emeritus in 2011. John loved teaching and mentoring his students, considered the bicycle the only acceptable form of personal transportation, and was dedicated to the regreening of America by planting hundreds of trees wherever he could.

Joan did not want a memorial service but will have his ashes spread beneath the pines on Mt. Lemmon. A gift in his memory to the Arbor Day Foundation is suggested.

Share Your Memory of
John
Upload Your Memory View All Memories
Be the first to upload a memory!
Share A Memory