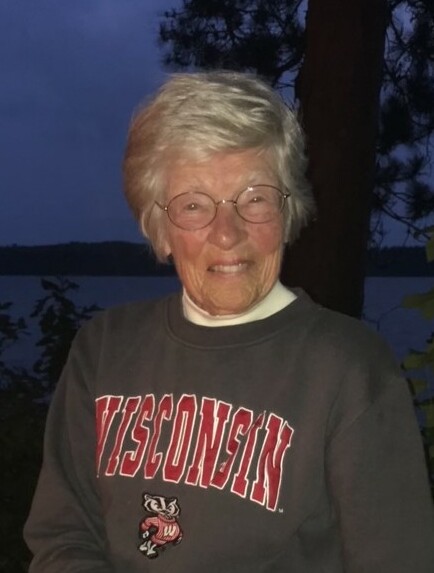 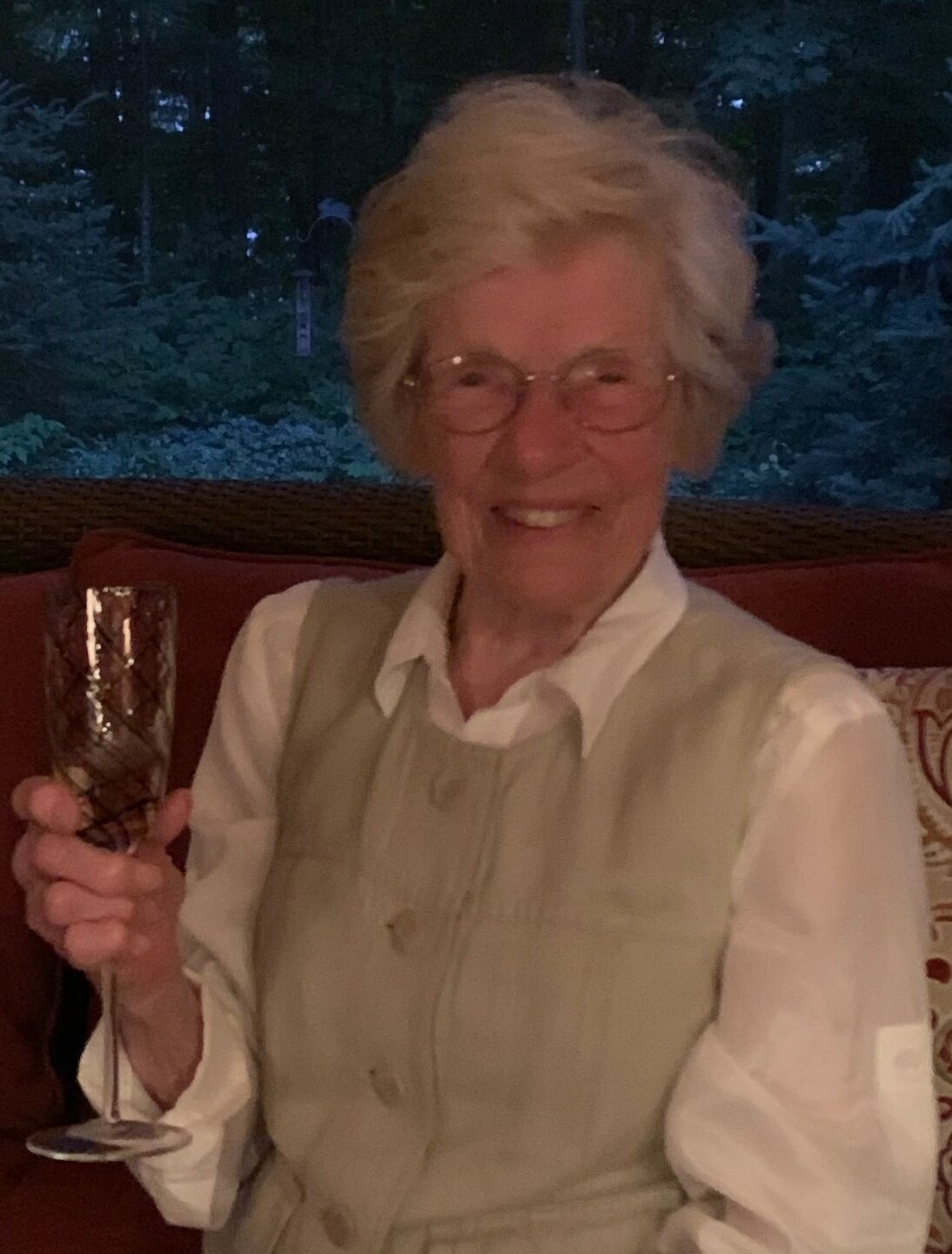 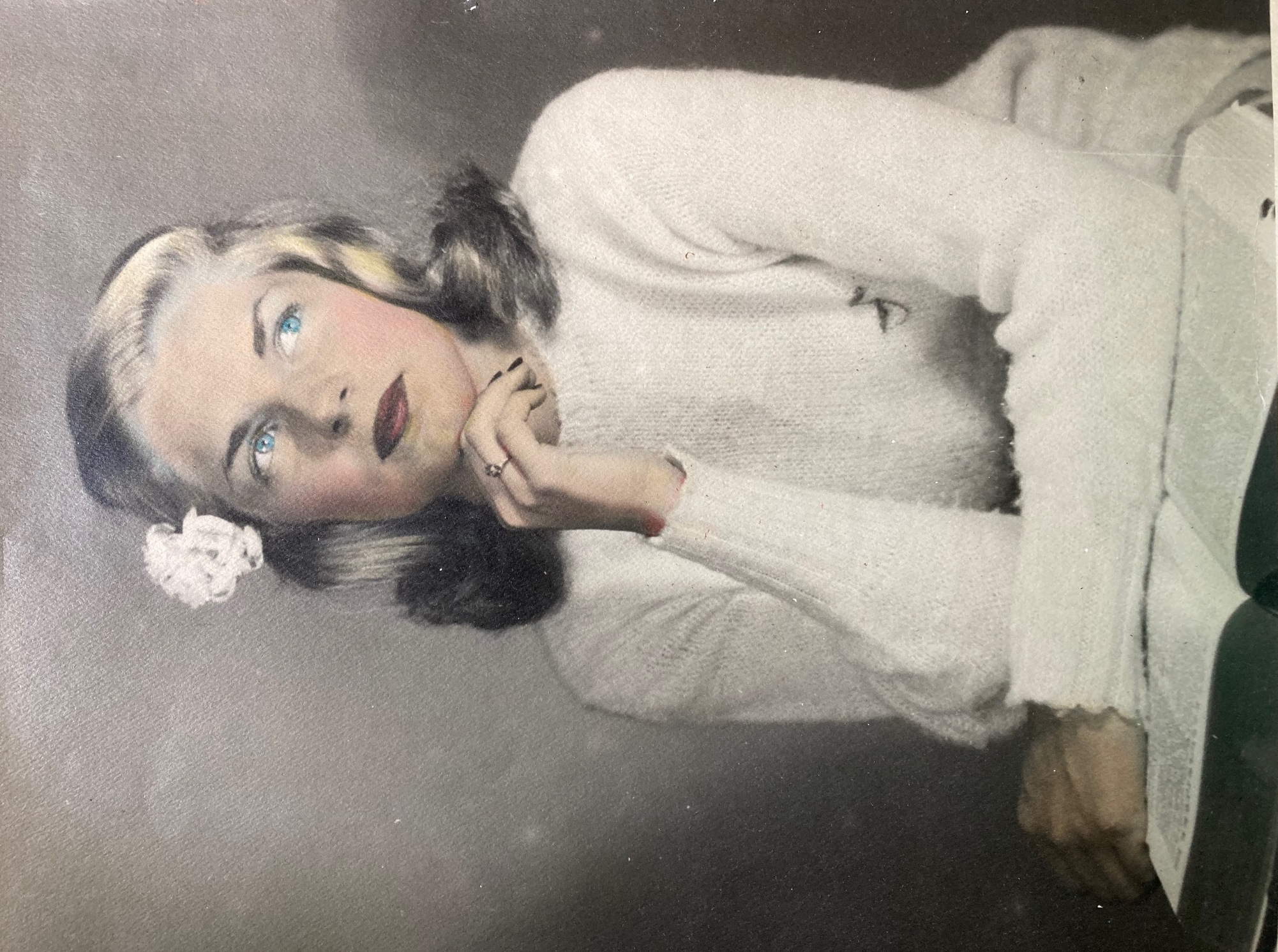 Harriet Sisk Fish, age 98, died on September 7, 2022 in Tucson, Arizona. She was born August 9, 1924 in Madison Wisconsin to Dr. Ira and Fredrica Atwood Sisk. She graduated in 1941 from Milwaukee Downer Seminary, now part of Milwaukee University School, attended Swarthmore College and graduated with honors from the University of Wisconsin/Madison where she was a member of Psi Chi honorary psychology fraternity and Delta Gamma sorority.

Jobs in New York City, where her delight in performances at the Metropolitan Opera began a lifelong love of opera, in Salt Lake City, and in Madison, where she was a customer service consultant for the Wisconsin Telephone Company, preceded her marriage to Robert Erwin Fish and the birth of their four children, Sarah Perina (Robert), York, Pennsylvania; Rob West, Madison; Betsy Porter (Walter), Tucson, Arizona; and Laura Conners (Terry), Tucson, Arizona.

Harriet was an enthusiastic community volunteer. She was a volunteer braillist, certified by the Library of Congress, a Mobile Meals driver, a fundraiser for several charitable organizations, and a long time member and past president of the Attic Angel Association.

In 2003, Harriet and Bob moved to Tucson, where Bob died in 2008. Also predeceasing Harriet were her parents, her sisters Carol Patterson and Mary Gadow Rawls, her brother John Sisk, and a grandson, Timothy Conners. She is survived by her four children and nine grandchildren and six great grandchildren.

At Harriet’s request, there will be no memorial service.