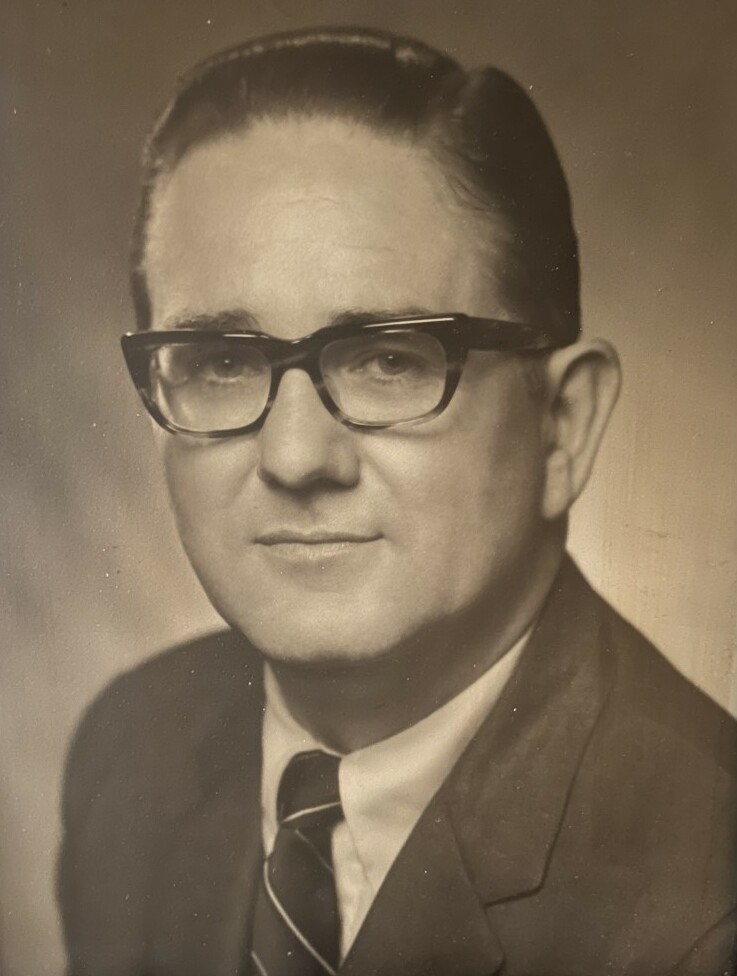 Michael died July 17, 2022 after an extended illness. He is survived by his wife, Karen, his sons Todd and Craig and five grandchildren. Funeral plans are in progress.

Michael was born August 17, 1929 in Maracaibo, Venezuela where his father, Edward, was employed by the Dutch Oil Company. He and his family moved back to England, their home country and lived near the white cliffs of Dover. At the onset of WWII, Michael’s father was in Canada for the Canadian Exposition. Michael, his mother, and his two brothers, Tony and Paul, moved to London, where they endured the Blitz nightly and slept in the underground subway. In 1941 they came to the United States via Glasgow, Scotland to then reunite with Michael’s father. They family settled in Scarsdale, New York.

Michael attended Washington-Jefferson college, where he became a member of Phi Delta Kappa. He was also a pitcher in minor league baseball and was known for his knuckleball. He graduated with a degree in economics and also received a journalism honorary award. Immediately thereafter he became a United States citizen. Michael then went to Ft. Sill Oklahoma and entered the Officers Candidate School (OCS). He graduated as a lieutenant in the United States Army. He was assigned to Germany with his unit to patrol the border. After his service in the Army, he worked for General Electric in New York and in Ft. Wayne Indiana where he met his wife, Karen. They were married January 18, 1958 and lived in Schenectady, New York. Later Michael joined General Cable and worked in Rome, New York as Plant Manager. He transferred to Perth Amboy, New Jersey, also as a Plant Manager. In 1971 he joined Johns Manville Corporation as a Director of Labor Relations. He ultimately became the Senior Vice President of Labor Relations. After his retirement he moved to Tucson, Arizona and was a volunteer at SCORE (Senior Core of Retired Executives).

Michael was an avid golfer with a hole in one to his credit. Michael was extremely loyal, brilliant, dedicated and well respected in the community. In addition to his successful business career, he was a great athlete, but most of all he was a loving husband and father, great provider and fierce friend to many.

In lieu of flowers, please have Masses said or send donations to cancer research.

To send flowers to the family or plant a tree in memory of Michael Tappin, please visit Tribute Store