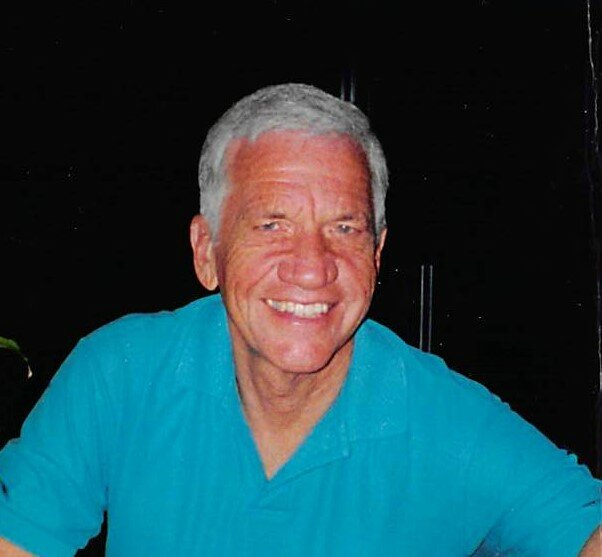 As a boy, his family moved from Tennessee to Detroit, Michigan, before settling in Phoenix, Arizona. He graduated from Glendale High School, then subsequently earned his Bachelor’s degree from Arizona State University and his Master’s degree in Business Administration from Cal State, Fullerton. He also served in the United States Army in the early 1960’s.

As a husband and father, he moved the family to California, then to New Jersey, where he worked for Rutgers University, retiring after 25 years. After his retirement, he and his wife moved to Oro Valley where they have resided for the past 28 years.

He had a lifetime passion for physical fitness, was an active swimmer and walker, having participated in Senior Olympic swimming events. He enjoyed sports, history, music, and spending time with his family. He was an avid reader with an unquenchable thirst to gain knowledge and learn about the world. Throughout his life, he had a love of art and continued to paint for most of his lifetime.

Most important in his life was his relationship with the Lord. He was a faithful Christian man throughout his life, an active, and loved member of the church community. His deep baritone voice could be heard at each service. He is lovingly remembered by his wife of 64 years, Sheron; sons and spouse, Thad and Sydney DeBerry, and Clint DeBerry; grandchildren Taylor DeBerry, Timothy DeBerry, and Tess DeBerry; great-grandson Jack; sister in-law Shirly Cannon, and several nieces and nephews. Arrangements are with the Adair Funeral Home.

In lieu of flowers, donations may be made to: Heart of Zion

To send flowers to the family or plant a tree in memory of Ted DeBerry, please visit Tribute Store
Friday
20
May

Share Your Memory of
Ted
Upload Your Memory View All Memories
Be the first to upload a memory!
Share A Memory
Send Flowers