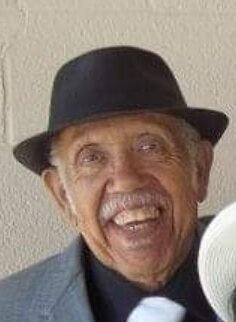 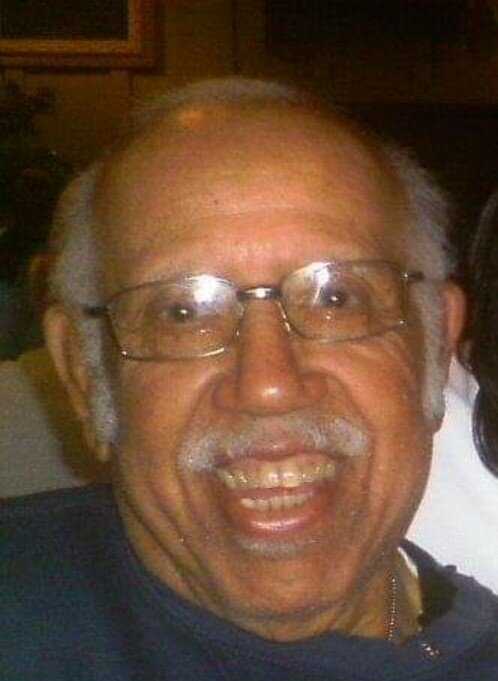 Raymond Lee Nelson, age 81 of Washington, D.C. passed away peacefully surrounded by loving family on April 30, 2022, after an 8 yearlong battle with liver cancer.

Born on July 27th, 1940 to Alice Nelson, Ray grew up in Washington D.C. where he stayed through high-school and until he joined the United States Air Force in 1959. He served his country for 26 years, spending 11 of those years abroad. Ray was a passionate worker and through the years earned numerous awards, including the Defense Meritorious Service Medal, the Joint Service Commendation Medal, the Air Force Good Conduct Medal with 7 devices and many more. Upon retirement Ray and his wife, Elizabeth settled in Tucson, Arizona. Throughout the rest of his life, Ray spent much of his time working at Circle K and volunteering his time between the Davis Monthan Pharmacy and Hope Chapel.

Ray loved many things, but most important to him was his family. He especially enjoyed Thanksgiving trips to Roper Lake and breakfast dates with his daughter, Alice, where they shared lots of laughs, love and just spending time together. Ray was also fond of trips back home where he could see his grandchildren and eat some Maryland Blue Crabs. One of Ray’s most fond memories was trekking out to the National Mall with his Granddaughter, Tonée to watch the inauguration of 44th President and first Black President Barack Obama. Ray didn’t care how cold it was that day. He was going to see history made.

Just as Ray’s family was important to him, he was equally important to his family. His eldest granddaughter, Erin, fondly remembers when he had to chase down her school bus. She was in kindergarten and knew her address and where she lived but for some reason even with her Papa standing outside the house, she didn’t get off the bus. Ray had to chase down the bus just to get the neighbor and Erin off – maybe Erin wanted to help him get his exercise in. Erin will miss Ray’s loving spirit and his laugh, although She is sure he was not laughing that day.

Ray’s grandson, Robert, also remembers Ray’s quirkiness. His fondest memory of his papa is When he was a young boy and was sitting at the dinner table with his family. After dinner his papa took out a watermelon and cut pieces for everyone. Papa was the last to start eating and as he sat down Robert noticed Ray grabbing the salt and pouring it on his watermelon. Robert told him that salt on watermelon was nasty, but his Papa said “try it!” He tried it for the first time and became hooked. He has been enjoying salt on watermelon ever since. Robert was not sure why that memory stayed with him so long but fast forward to the day before Ray went to be with the lord, Robert told him of this favorite “salt on watermelon” memory and Ray smiled from ear to ear because he knew exactly what Robert was talking about. Robert will cherish his last memory of his Papa in his heart forever.

Ray will be especially missed for his warm and bubbly personality. He could always be found wearing a smile and lending a hand whenever he could.

The family would like to extend a special thanks to Aging Grace Hospice and the team at Tucson Medical Center for their care and compassion displayed to Ray for the last 2 years.

To send flowers to the family or plant a tree in memory of Raymond Nelson, please visit Tribute Store

Share Your Memory of
Raymond
Upload Your Memory View All Memories
Be the first to upload a memory!
Share A Memory
Send Flowers