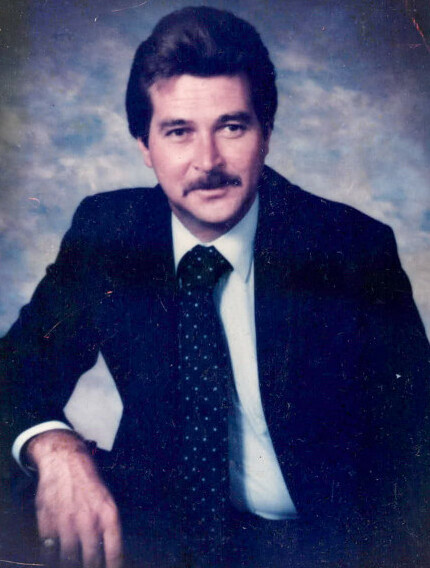 Alan L. Simms, a Vietnam Veteran peacefully passed away April 7, 2022 after battling cancer since 2013. He was surrounded and supported by his family and friends.

Alan L. Simms, was born in Hamburg, Iowa on September 18, 1947. Due to his father serving in the Military, Alan and his family relocated several times before settling in Tucson, Arizona in 1961 where Alan would graduate high school and served in the US Army in 1967. He was awarded the Purple Heart with several metals and honorably discharged in 1968.

Alan is proceeded in death by his father Edward Simms and his sister Sandra Pierce. He is survived by his mother Joyce Heath, his sister Tammy Pyeatt, his children Andrew, (Marissa), Alyssa, and his grandchildren Aubrianna and Jacob.

Alan was a loving Son, Father and Friend. His grandchildren were his entire world. He will forever be missed by those who love him.

Your life was a blessing, your memory a treasure. You are loved beyond words and missed beyond measure.

We'll love you always and forever...

Share Your Memory of
Alan
Upload Your Memory View All Memories
Be the first to upload a memory!
Share A Memory