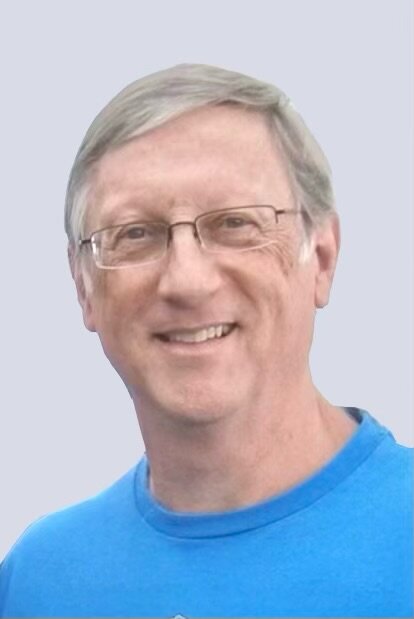 James “Jim” Whitmore, a beloved father and husband passed peacefully with his family by his side on March 11, 2022 at the age of 75. Jim was born in Pontiac, MI on February 17, 1947. He was the first child of Rose Marie Whitmore and James Everett Whitmore. He graduated high school on June 13, 1965 from Waterford-Kettering High School.

On March 18, 1968, Jim was drafted into the Armed Forces of the United States. He served in the Vietnam War as a medic. He was honorably discharged from the Army on March 1, 1974. During his time in the Army, he earned many awards and recognitions. He earned a Combat Medic Badge, an Air Medal, a National Defense Service Medal, a Vietnam Service Medal W/2 Bronze Service Star, Arcom W/3 OLC, a Vietnam Campaign Medal W/60 Device, and the Bronze Star W/V Device W/5 OLC.

He attended Western Michigan University and received his Bachelor of Science degree in December 1974. He majored in biology and minored in chemistry. He lived in Tucson for about 40 years. While living in Tucson, Jim was an active member of the Tucson Metro Golf Club. He worked for Manufacturing & Research Inc. (MRI) in Tucson for 25 years as an engineer and was later promoted to Vice President of Production. Jim met his wife, Loan and got married a few years later in December 1991. On August 13, 1994, Jim and Loan had their only child, Chrisa Marie Whitmore.

Jim was a kind man who was extremely loyal to his friends and family. He had a wonderful sense of humor and had a laugh that was contagious to hear. He had a warm and welcoming aura that made everyone, even strangers feel at home. He was thoughtful and never forgot a birthday or special occasion. Jim was a modest man, who enjoyed the simple things in life. He made the world brighter. He was Loan and Chrisa’s best friend. Jim was a fantastic listener and gave excellent advice throughout the years. Jim’s legacy will live on by his daughter, Chrisa and wife, Loan. We will think of my dad whenever we eat Oreos or drink morning coffee. We will miss every part of my dad forever and wholeheartedly.

In lieu of flowers, a donation in his memory can be made to the American Lung Association (online at lung.org). Since Jim passed away due to sarcomatoid carcinoma of the lung, our family would like donations to be made to this organization, so more research can be done to prevent this terrible disease.

To send flowers to the family or plant a tree in memory of James Whitmore, please visit Tribute Store
Friday
18
March