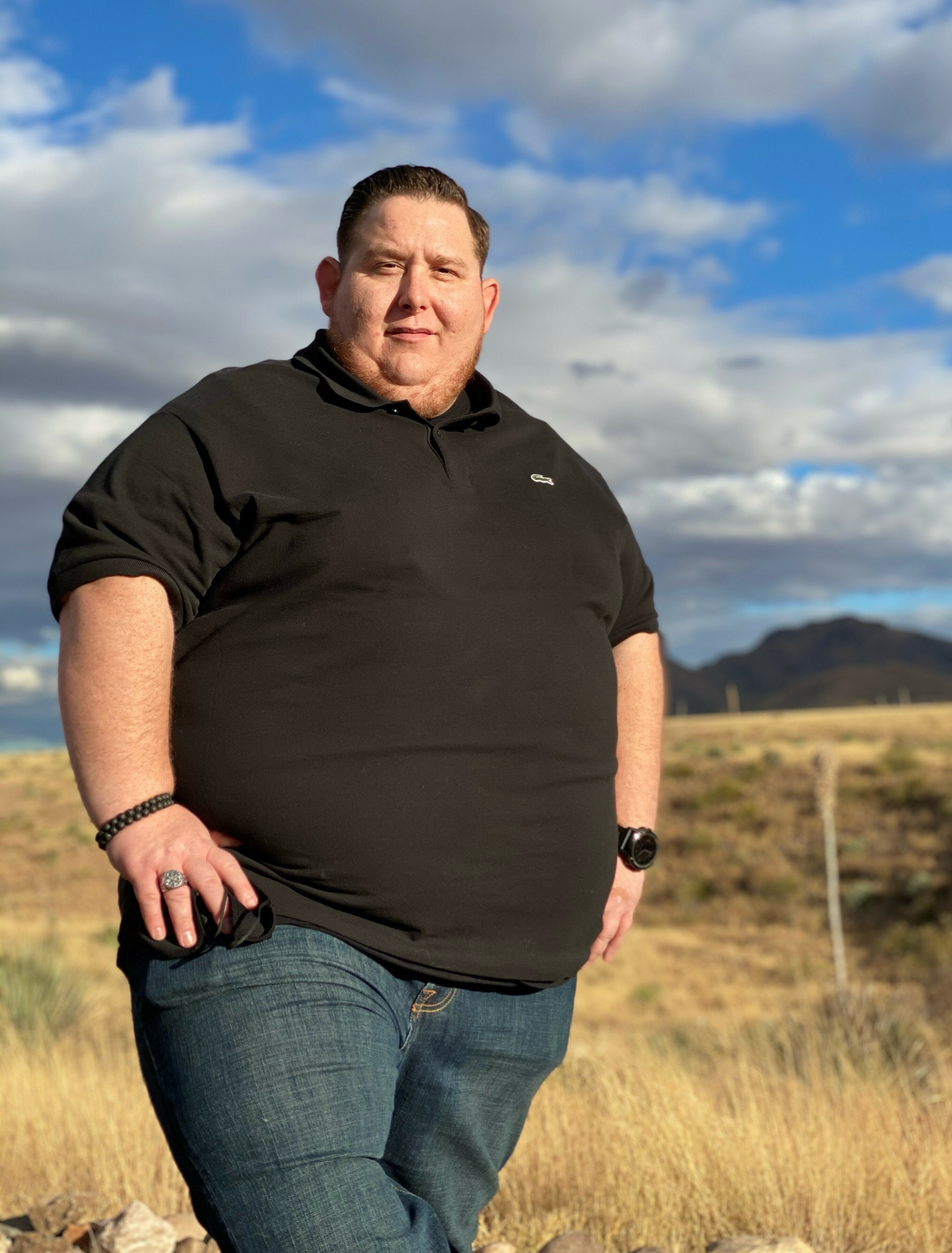 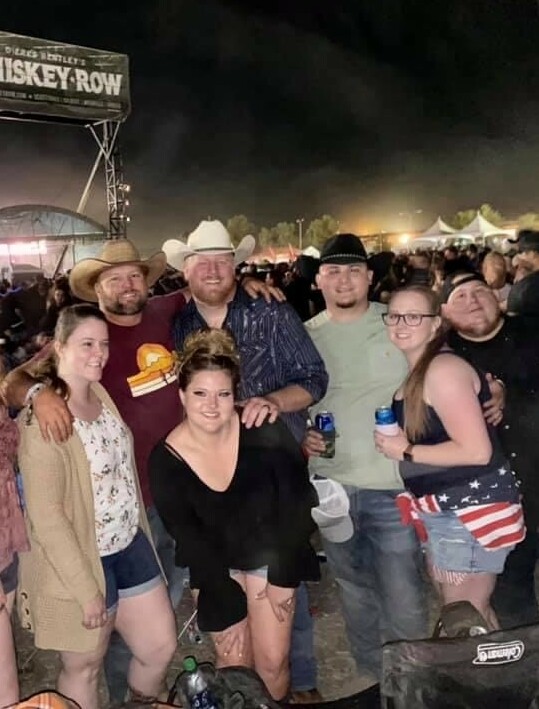 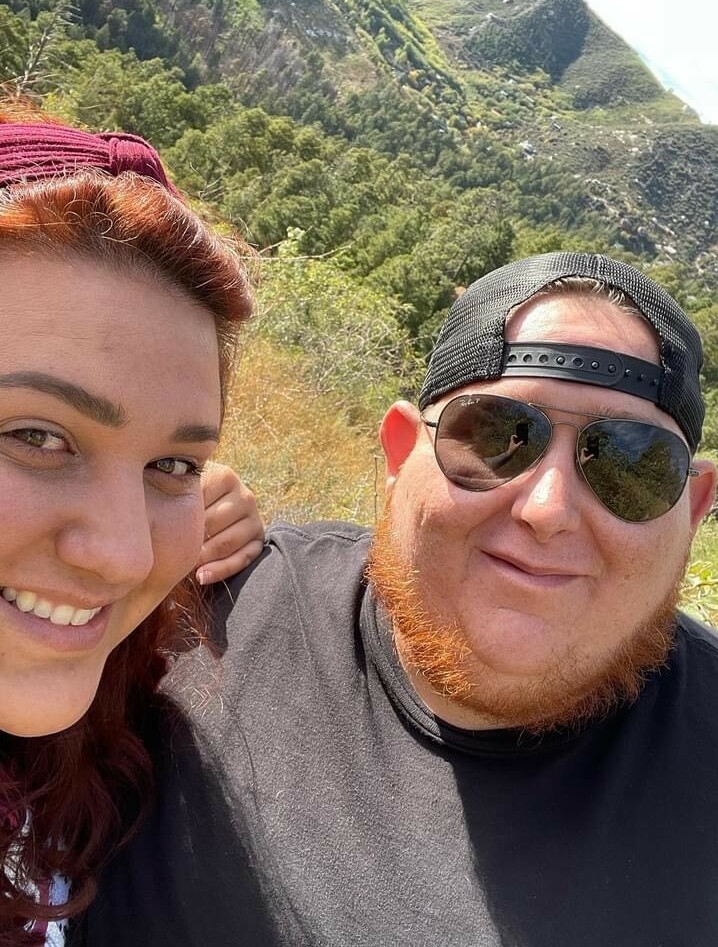 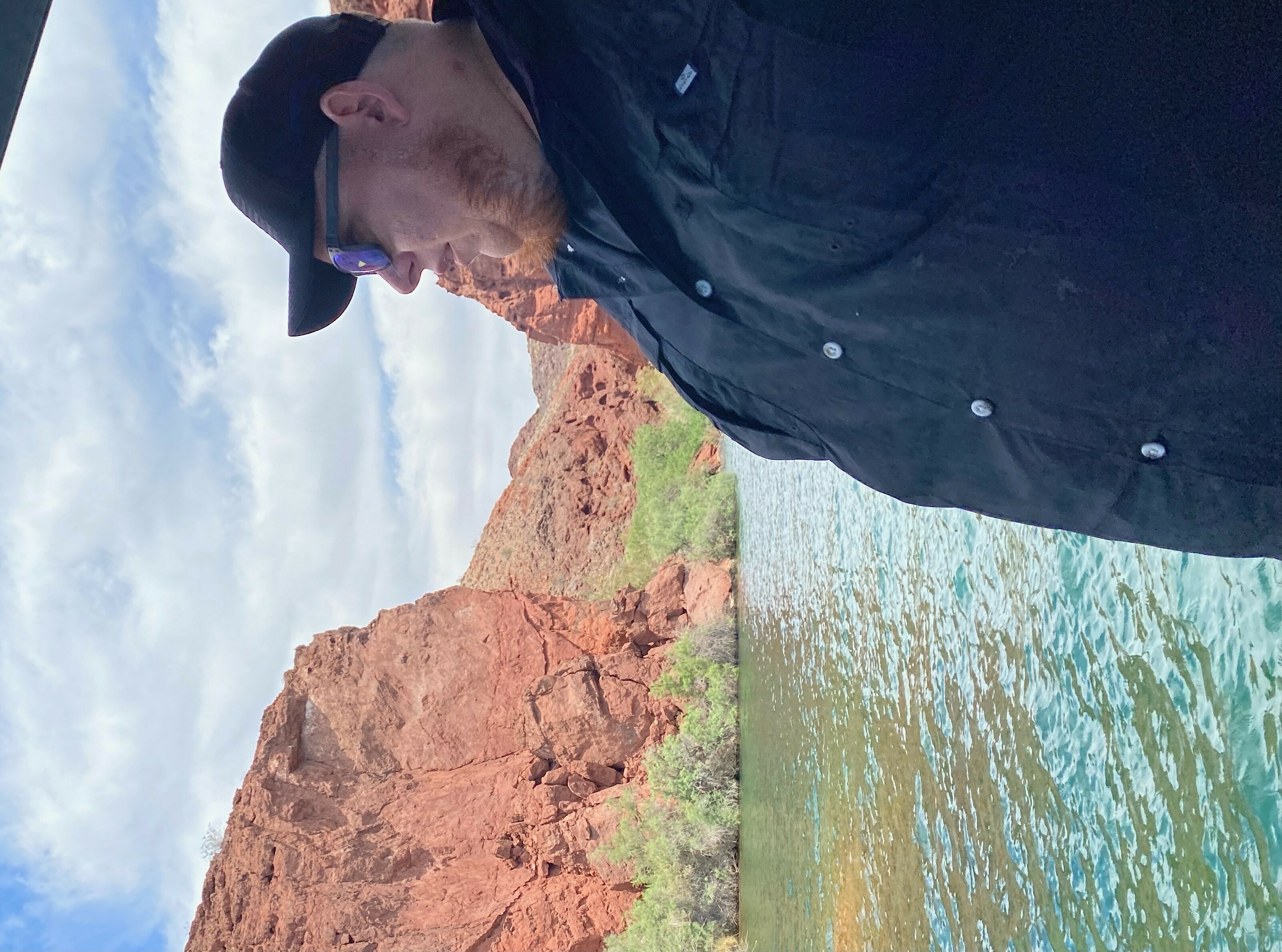 Born in Chula Vista CA, to Susan and Mike Everett as a late but fantastic Christmas present. He is survived by father Michael Everett Sr, mother Susan Everett, sisters Jennifer Sharper and Heather Everett, the love of his life Jackie Mendoza four dogs, a bunny and a turtle.

Michael was born to bring laughter and joy to everyone he met. His playful nature and creative spirit inspired everyone he met to live life with joy in the moment.

In his youth Michael loved to be outdoors whenever possible. Michael obtained his Eagle Scout and the Order of the Arrow with the Boy Scouts of America. He loved listening to country music records with his father, exploring his German heritage with his mother and finding new ways to torment and quickly appease his sisters.

Michael grew into a man that loved the best life could offer. He loved smelling like expensive cologne and always looking sharp. He could be found drinking a finger of whiskey and the occasional cigar in the evening on the back porch. When his birth family moved to Ohio Michael stayed in Tucson and began building his own family.

He taught himself guitar and joined a band that frequently played at The Hut. His band began the base of his new family, lovingly referred to as the Tribe. When he met Jackie Mendoza he knew she was the woman that he would spend the rest of his life loving. Michael and Jackie adopted four dogs, a bunny and a turtle that they dote on. Jackie’s family became another facet of the incredible depths of his large heart.

Michael would want us all to:

LIVE, LOVE, LAUGH, SING, DANCE AND BE FILLED WITH THE JOYS of LIFE.

To send flowers to the family or plant a tree in memory of Michael Everett Jr., please visit Tribute Store