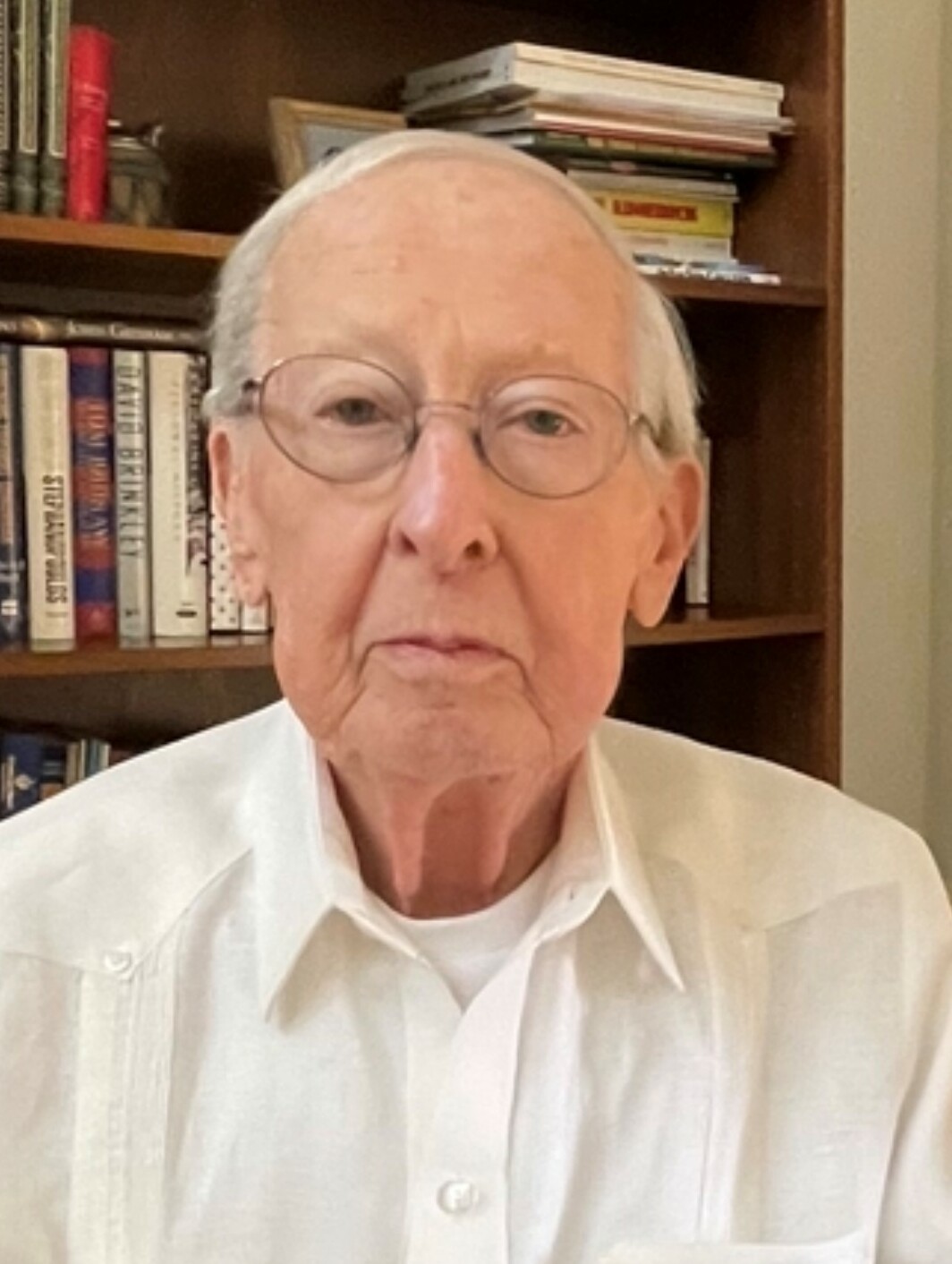 Raymond Eugene Best was born in and passed away in   He was a true gentleman, a pleasant, distinguished man with many friends.

He graduated from in , served his country in the  Armoured Division of the U.S. Army in WWII, then furthered his education at The Ohio State University with a BS Business Administration degree in 1951.  Raymond made a long & successful career as a Managing Partner with Ernst & Young since 1970.  Working in the office, his audit work led him to meeting his wife, Mary Jane Ericksten.  They married .  He served as Managing Director of the office until 1980 & then as a Partner in the office until his retirement in 1987.

Ray & Mary Jane retired to in 1987.  There they continued to make new friends, becoming season subscribers to the Tucson Symphony, & active members of the Tucson Country Club.  They often traveled back to for football games.  With Mary Jane’s illness, Ray became a loving caregiver & an excellent chef.  Mary Jane passed away on .  Ray was an interested & supportive uncle to his nieces & nephews & his advice & encouragement will be greatly missed.

Share Your Memory of
Raymond
Upload Your Memory View All Memories
Be the first to upload a memory!
Share A Memory