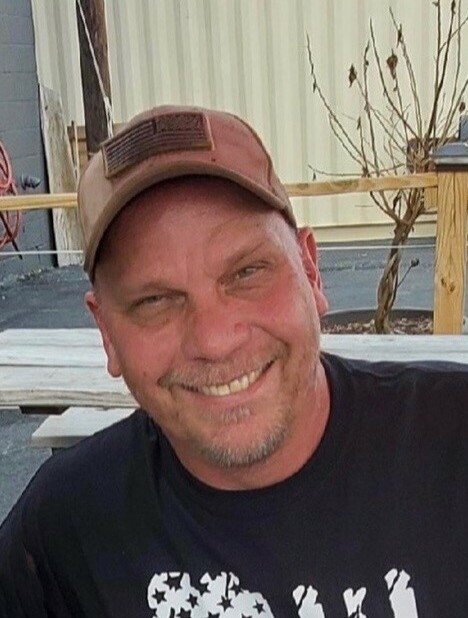 Craig Guild passed away October 17, 2021. He was born and raised in Tucson, Arizona and graduated high school from Amphi High School. In 2014 he met his wife Liz Guild and they married in 2018 in Mt. Lemmon. Craig immediately gained 3 grown kids, their spouses and 2 grandkids: Michael Yarbrough-Joye (Sasha Yarbrough), Amanda Rivera (Hector Rivera) and Dillon Joye. His grandchildren Julian Rivera and Emersyn Yarbrough loved their papa and he loved them both like no other.

Craig was an amazing Uncle who spent a lot of his days and nights at his niece and nephews ball games. His eyes would light up when Alec or Sean would call him to get online to play x-box. He had an amazing relationship with Madi and loved her dearly. Later in life he met his two other nieces Amy and Katie, who he loved very much. Although he didn’t have a lot of time with his younger nieces and nephews, he so loved them all (Davian, Jaedon, Teagan, Gideon, Brooklyn, Jesse and James).

Craig had a passion for our Military and the USA. He was a diehard Republican and very proud of it.

He is survived by three sisters and their spouses:

Craig loved and served his family and friends, even those that were put in his path. Truly he had a servant’s heart, and he will be missed.

Dear Children, let us no love with words or

speech but with actions and in truth

To send flowers to the family or plant a tree in memory of Craig Guild, please visit Tribute Store

Share Your Memory of
Craig
Upload Your Memory View All Memories
Be the first to upload a memory!
Share A Memory
Send Flowers