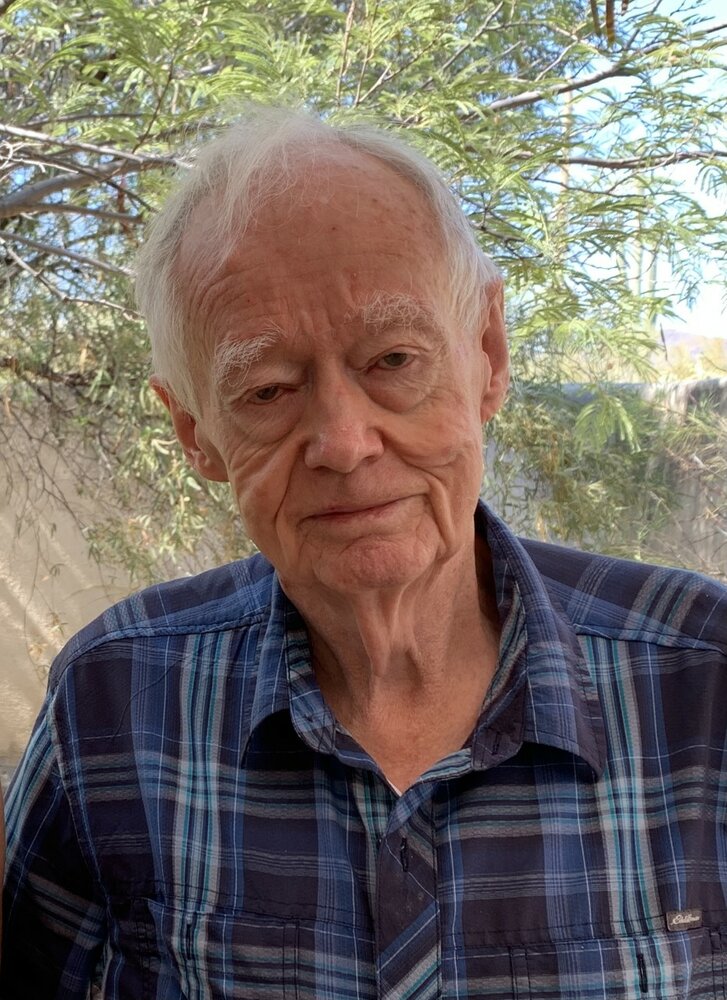 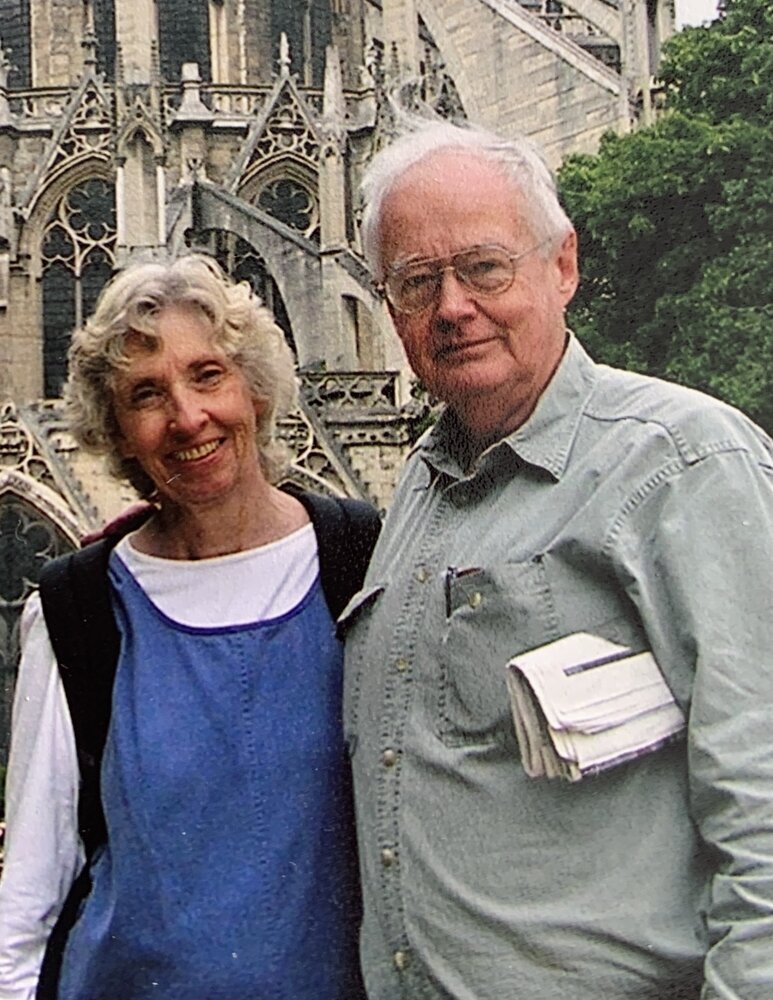 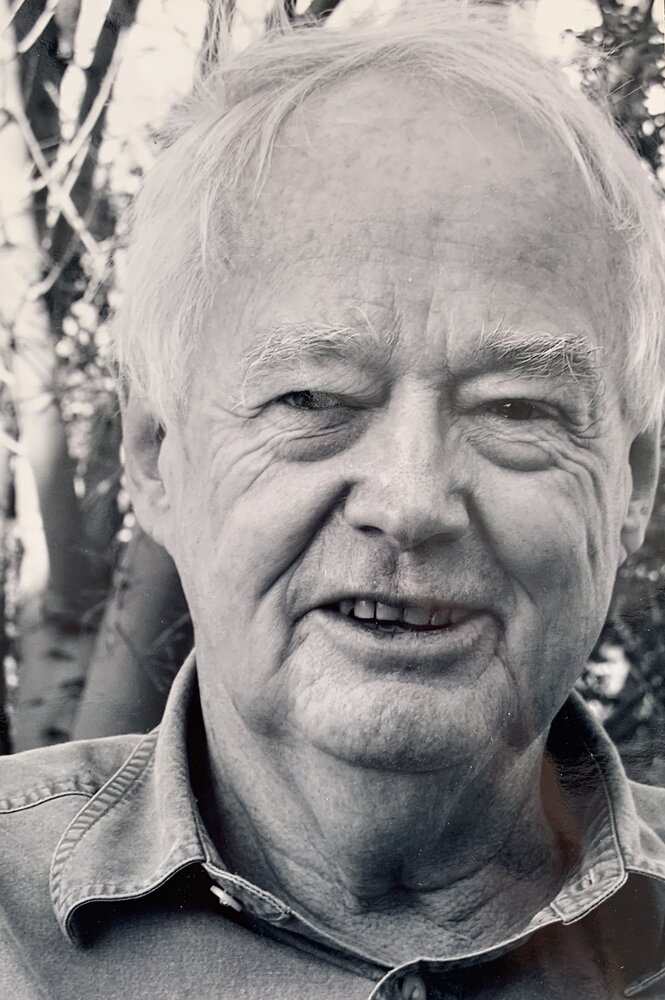 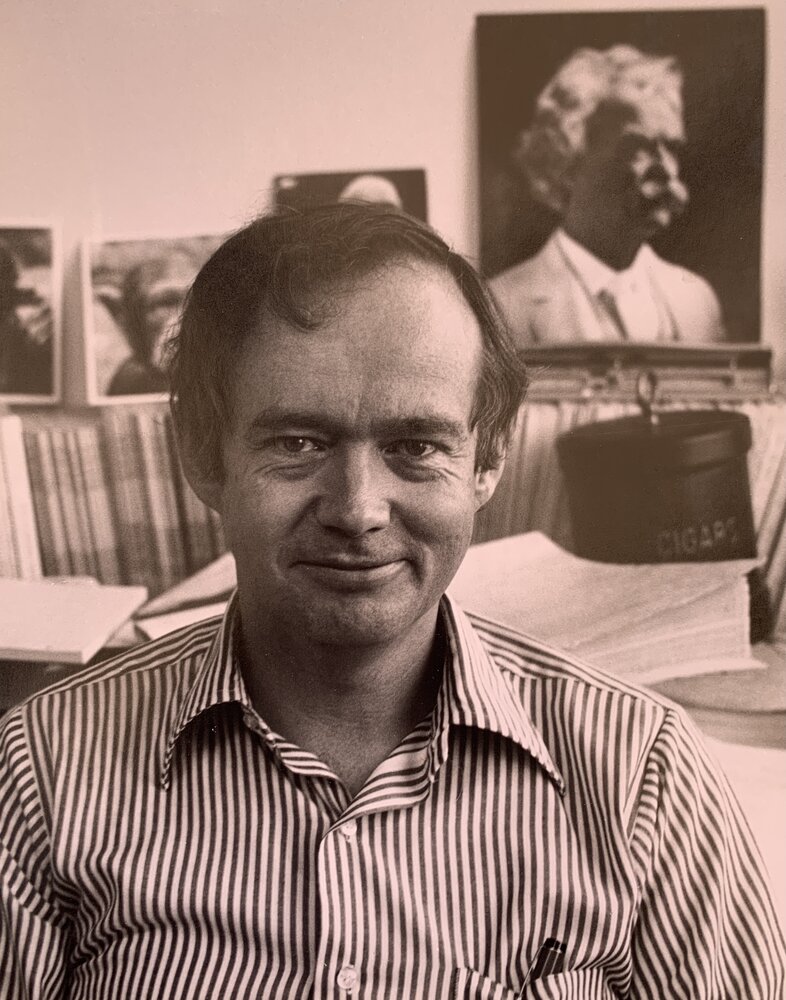 After receiving his doctorate, Jim returned to Tucson where he became a professor at the University of Arizona.  His research on primate behavior and personality structures was a big part of his life until the very end.  After formally retiring in 2007, he continued working as an emeritus professor, collaborating with research colleagues, and attending research-related meetings at the university.

Jim met his wife, Penny, at the University of Arizona.  They married, raised two children, and had a long, happy life together.  In their later years they enjoyed traveling, including two sabbaticals to Scotland, and regular trips to visit family in California, Colorado, and Illinois. Jim enjoyed reading, bird watching, and gardening. He especially enjoyed his collection of cholla plants, which were a source of torment for his children. He volunteered with the local Reading Seeds program, tutoring elementary school children, and worked closely with a refugee family from Syria.

He is preceded in death by his wife, Priscilla (Penny) King, and his parents, Robert and Ruth King. He is survived by his children Roger King (Kathie Rhodes), and Jennifer Seedorf (Steve Seedorf), as well as his four grandchildren, Zoe and Eliza King, and James and Joshua Seedorf.  A funeral service will be held at 11:00 a.m. on Friday, October 22, 2021 at the Church of the Painted Hills, 3295 W Speedway, Tucson.

Share Your Memory of
James
Upload Your Memory View All Memories
Be the first to upload a memory!
Share A Memory