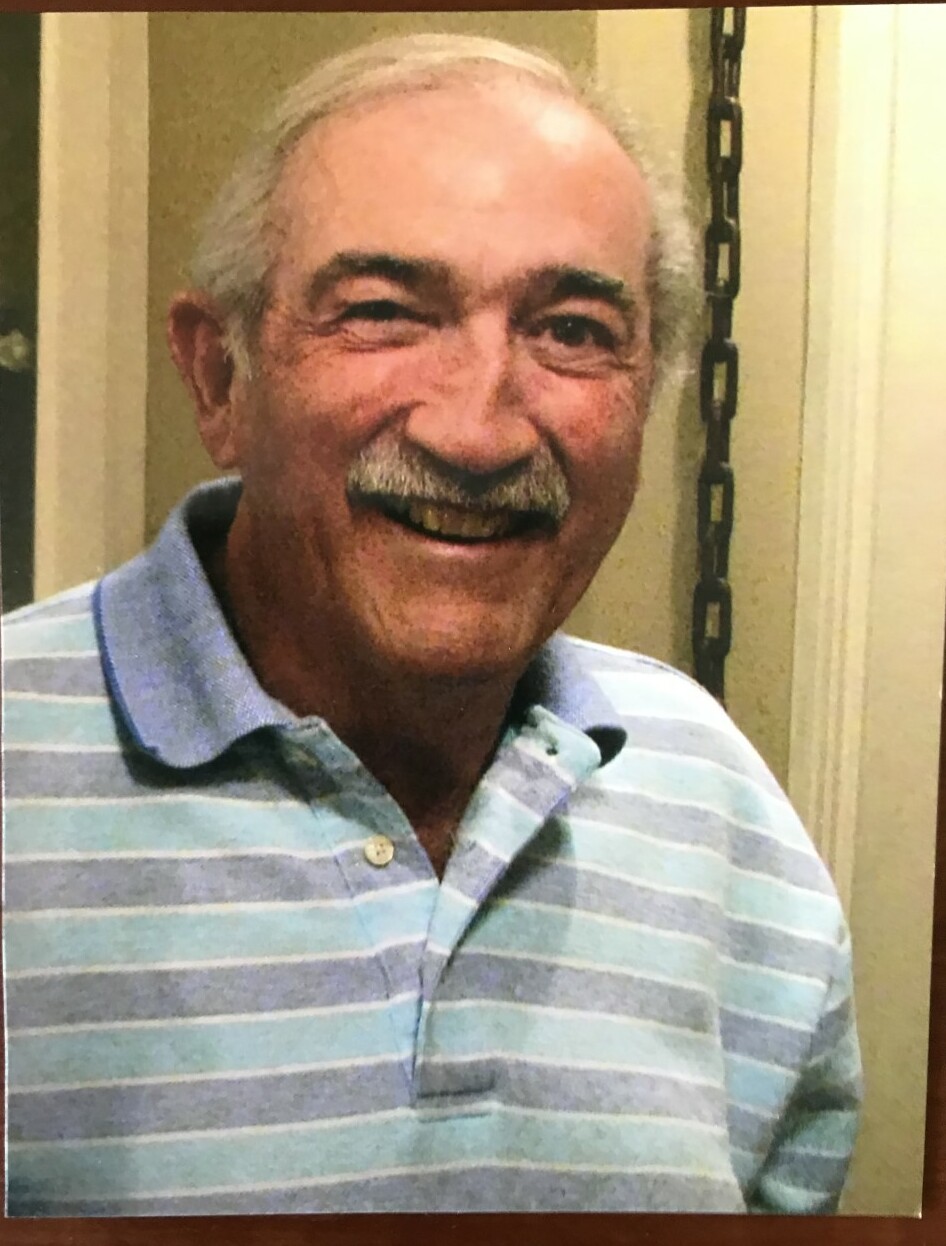 Robert J. Lyons, 84, beloved husband of Joyce B Lyons passed away on August 15 surrounded by his family. Bob, as he was known to everyone suffered for many years with COPD complicated by asbestos. Born in Lawrence, MA he was the son of the late John and Palma (DeFusco) Lyons.

He graduated from Lawrence High School and went on to serve in the United States Navy from 1957-1961. Bob and Joyce were married in 1958 and had just celebrated 63 years of marriage in June of this year.  With the support of his wife he studied at night for nine years and graduated from Merrimack College in 1971 with a Bachelor of Science in Business Administration.

He was the Business Manager of the Sandwich Public Schools in Sandwich, MA. and a member of the Massachusetts Association of School Business Officials.   He retired in 1999. After retiring Bob and Joyce chose to move to Tucson to be near their daughter.

Bob was an avid golfer, poker player and model plane builder. He loved cars especially his Mustangs. Bob and Joyce enjoyed traveling and cruising to different countries.  For many years he was a volunteer at Interfaith Community Services where he worked at the front desk answering the phone and greeting clients.  While there he would entertain the staff with his whistling.  He also volunteered for three years with the United Way’s Volunteer Income Tax Assistance program. In 2014 Bob and Joyce were given the Interfaith Community Director’s Award for outstanding service.

He was a Deacon at St. Andrews Presbyterian Church and also volunteered in the church business office. Bob attended the Thursday morning Men’s Bible Study and  really enjoyed going out for breakfast with the boys after the study.

The family would like to give a special thank you to Traditions Hospice for their care.

There will be a Celebration of Life in the chapel at St. Andrews Presbyterian Church on October 9 at 2p.m. We are asking those unvaccinated to please wear a mask.  In lieu of flowers, donations may be made in Bob’s memory to Interfaith Community Services, 2820 W. Ina Rd. Tucson, AZ 85741

To send flowers to the family or plant a tree in memory of Robert Lyons, please visit Tribute Store