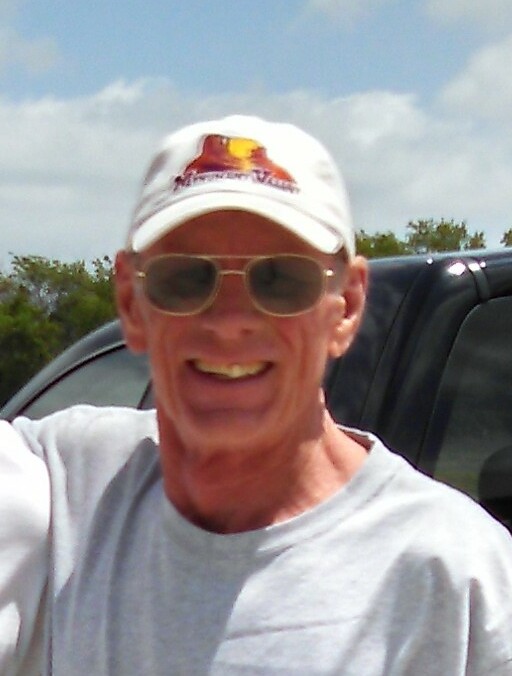 He has joined his wife, Karen, who passed away only six months ago. They were married for over 30 years. They did many things together but especially enjoyed visiting the many national parks of Arizona and surrounding area. They also loved leaving deposits in the various casinos in Arizona as well as Las Vegas.

Roy was a rarity being an Arizona native. He spent his childhood dominating the impromptu football games on east Cataline Drive in Phoenix, Arizona. He was a graduate of Arcadia High School where he played a more orgainized game of football. After high school, he spent some time in the US Army being stationed in Germany. He then moved to Tucson after completing his military duty. This is where he met Karen Tice and married her.

He was a kid at heart. He had a deep hearty laugh that could be heard a mile away. When his nieces and nephews were young, he had fun playing with their legos, bicycles, any toy they would give up. Every Christmas, someone received a remote controlled car that they had to wrestle away from Uncle Roy before the day was over.

Roy was preceded in death by his wife, Karen Tice Gregory, his parents, Harold and Billie Gregory. He is survived by his brothers, Quentin Gregory, Steve Gregory and sister, Phoebe West, along with several nieces and nephews. He will be missed by all.

on Wednesday, September 1st, at 130 pm.  He and his late wife, Karen, will be laid to rest at the National Memorial Cemetery of Arizona in Phoenix, AZ, at a

To send flowers to the family or plant a tree in memory of Dirk Gregory, please visit Tribute Store

Share Your Memory of
Dirk
Upload Your Memory View All Memories
Be the first to upload a memory!
Share A Memory
Send Flowers