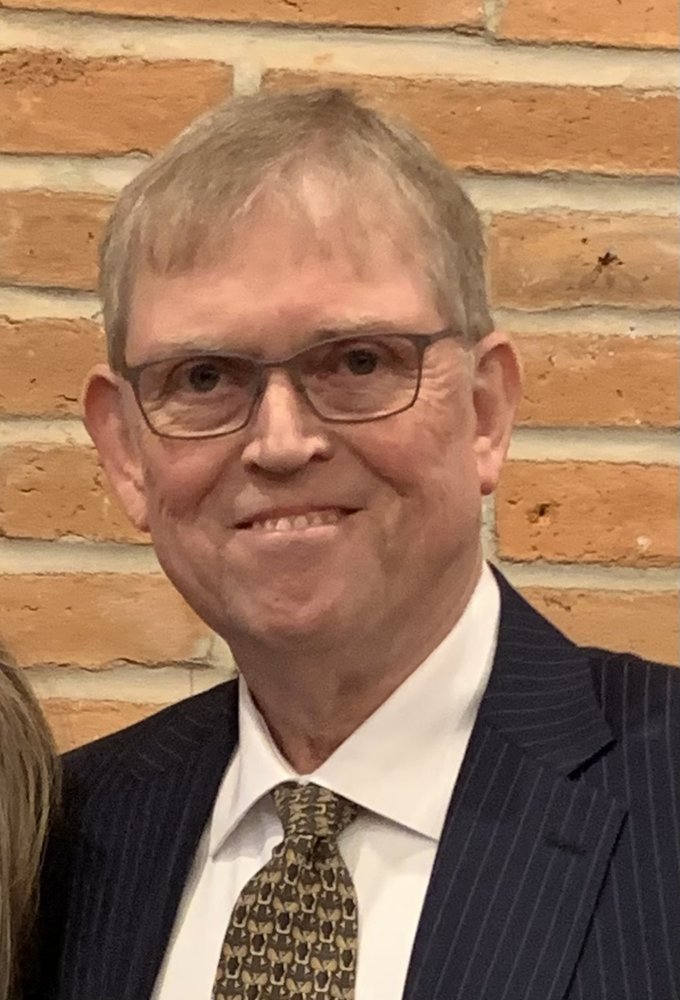 Dr J Glenn Songer was born on February 10, 1950 in Quincy, MA passed away on July 26, 2021 in Tucson, AZ. He was a professor and researcher in Veterinary Microbiology for a total of 37 years between the University of Arizona and his alma mater, Iowa State University. Research took him around the world from Australia to France, From N. Ireland to Thailand; from Belfast to Budapest, from Paris to Rome and more. In his work he wrote 53 scientific publications, 3 textbooks (one of which was translated into Korean) and had 857 citations. He had a wide range of interests and hobbies. He especially liked bow hunting, forging knives and working with wood. He completely took apart and restored his BMW and Chevy truck. And he was never without a book in his hand. He is survived by his wife Pam of 48 years; his children Ashley Harmon (Greg) and Alistair; and his three beautiful grandchildren Natalie, Nathan and Ellie Harmon. Glenn was generous with a quick wit and dry sense of humor. He was committed to God, his family and his friends. One week before his passing he said, “Jesus is good. And someday, sooner or later when I see His face, it’s going to be a good day!” Someone once said, “We see death as the end, but God sees it as the beginning.” A memorial service will be held at Oro Valley Church of the Nazarene at 10am on Thursday, August 12, 2021. In lieu of flowers, donations can be made to the church, OVCN. Arrangements by Adair Funeral Home.

To send flowers to the family or plant a tree in memory of Joseph Songer, please visit Tribute Store
Print
Thursday
12
August