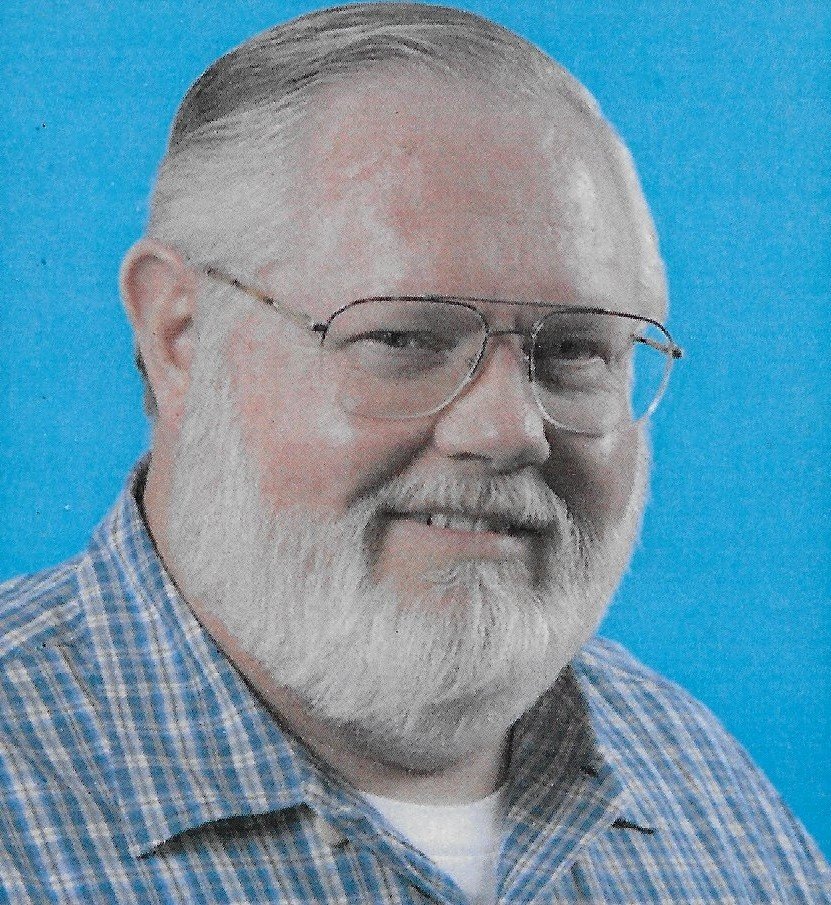 Jim is survived by his wife of 49 years, Barbara; brother Doug (Terri); sister Carol; and many nieces and nephews.

Jim grew up in Tucson and graduated from Rincon High School. He served in the U.S. Navy for four years which took him to Hawaii and Vietnam. After the Navy, Jim attended the University of Arizona, where he received his BS degree in engineering.

He went to work as a Standard Missile 2 reliability engineer for the Navy Fleet Analysis Center in California in 1976, changed his career path joining General Dynamics, Pomona in 1986 as the lead standard missile production reliability engineer, and returned to Tucson in 1993 when Hughes (now Raytheon) acquired General Dynamics missile business and served as the Reliability Manager for the Standard Missile Program. He retired from Raytheon Technologies in 2010 after 26 years of service.

Jim enjoyed traveling and he & Barbara visited several National Parks throughout the years. He was an avid U of A football fan and attended most home games for many years. He also enjoyed spending time with family and loved hearing what his nieces and nephews had going on in their lives.

Jim will be missed by his family and numerous long-time friends.

Share Your Memory of
James
Upload Your Memory View All Memories
Be the first to upload a memory!