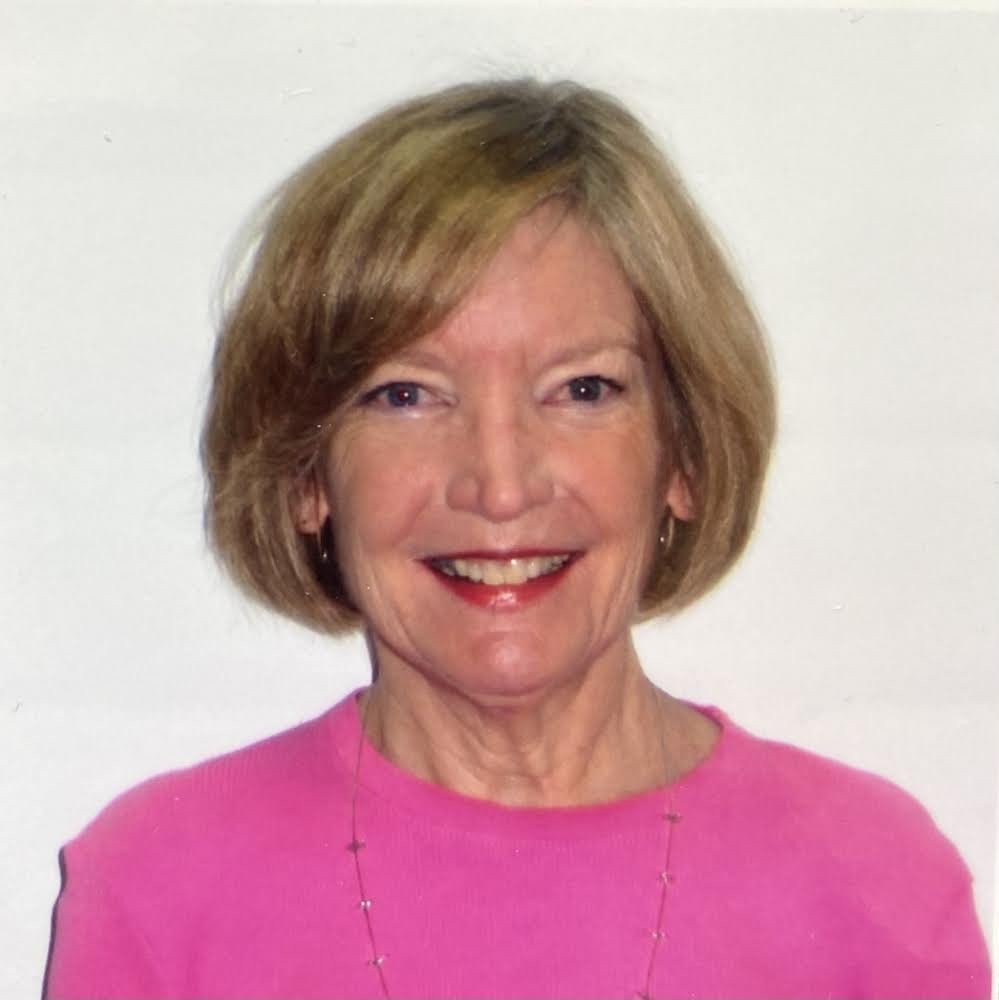 Judith Carol Fuller Terlizzi of Tucson, Arizona died peacefully at her home on July 10, 2021, nearly one month prior to her 81st birthday. Born in Lansing, MI to Jay and Natalcha Fuller, Judy moved to Tucson in 1945 at the age of five and - aside from enjoying her graduate education in Northern California - resided in Tucson for 75-years.

Judy always had a drive to learn which fueled her academic ambition. She graduated from the University of Arizona with a Bachelor of Arts then went on to earn a Master of Arts in Botany from the University of California, Berkley, where she also met her husband Raymond Thomas Terlizzi. Judy and Ray were married for nearly 37 years prior to his death in 2001.

Following a brief time teaching, Judy transitioned to journalism. Her career culminated as the Woman’s Editor of the Tucson Citizen newspaper. There she covered major arts and cultural events such as New York Fashion Week and interviewed leading Hollywood figures such as Debbie Reynolds. On one major holiday, Judy oversaw putting the entire paper to bed when no other editors were available. Ultimately, Judy retired from the newsroom to focus on her growing family with the arrival of her son Raymond Gregory, who was born in 1974.

Judy appreciated the wide open spaces of the Sonoran desert. She loved horses and enjoyed spending hours grooming them so they gleamed after ring work and trail rides. She enjoyed taking her family’s Willys Jeep off-road as well in the then undeveloped Catalina Foothills.

She also relished the opportunity to cool off on Southern California beach getaways at Coronado Island and Santa Monica. Judy enjoyed European adventures as well, especially the picturesque countryside of the English Cotswolds and the majestic peaks of the Swiss Alps, including challenging expert-led mountain hikes.

Judy wholeheartedly supported the musical dreams of her son, always eagerly hosting band practice for his high school groups and cheering him on at local venues like The Rock. That same open and welcoming spirit touched everyone she knew.

Judy was a passionate sports fan as well, supporting the Arizona Wildcats first as a member of the “Pride of Arizona” Pomline and then as a U of A football season ticket holder for nearly four decades, attending games with her husband, her son and later her grandchildren, Luke Gregory and Noah James Raymond.

While rooting for her favorite baseball team, the San Diego Padres, during their epic comeback in the 1984 National League Championship Series, her cheering alerted a neighbor jogging outside - an FBI colleague of her husband Ray, a Federal Magistrate. Mistaking her enthusiasm for possible distress, the agent stealthily investigated, quietly approaching the Terlizzi residence only to discover that Judy and the family were glued to their TV, watching the game.

Judy will be sorely missed by her son, her Daughter-in-Law Rebecca Kobialka Terlizzi, her grandsons as well as her extended family and numerous longtime friends.

In lieu of flowers donations can be made to NORD(National Organization of Rare Disorders) or the American Cancer Society.

To send flowers to the family or plant a tree in memory of Judith Terlizzi, please visit Tribute Store
Thursday
15
July