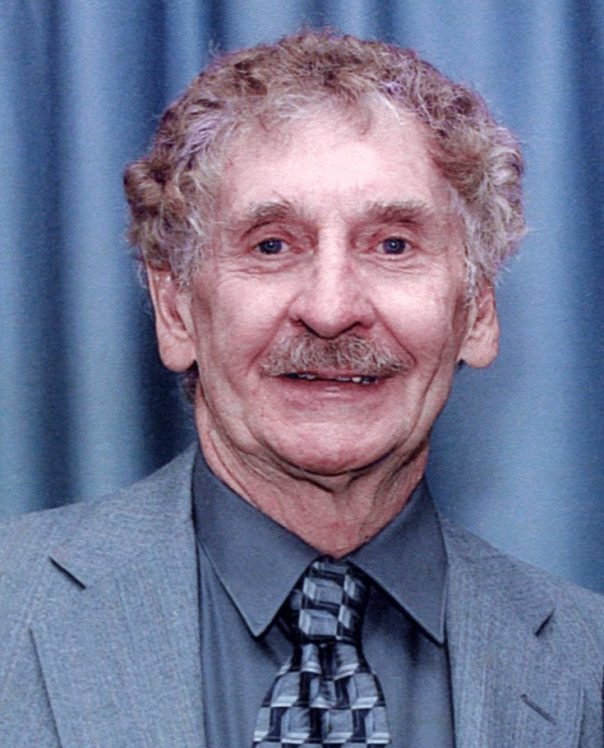 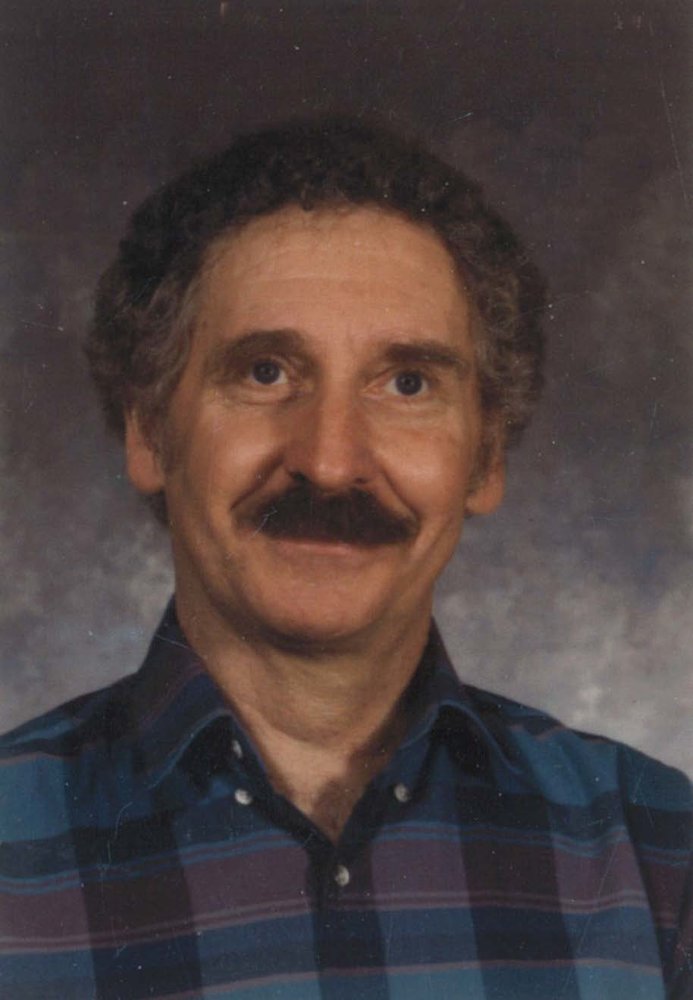 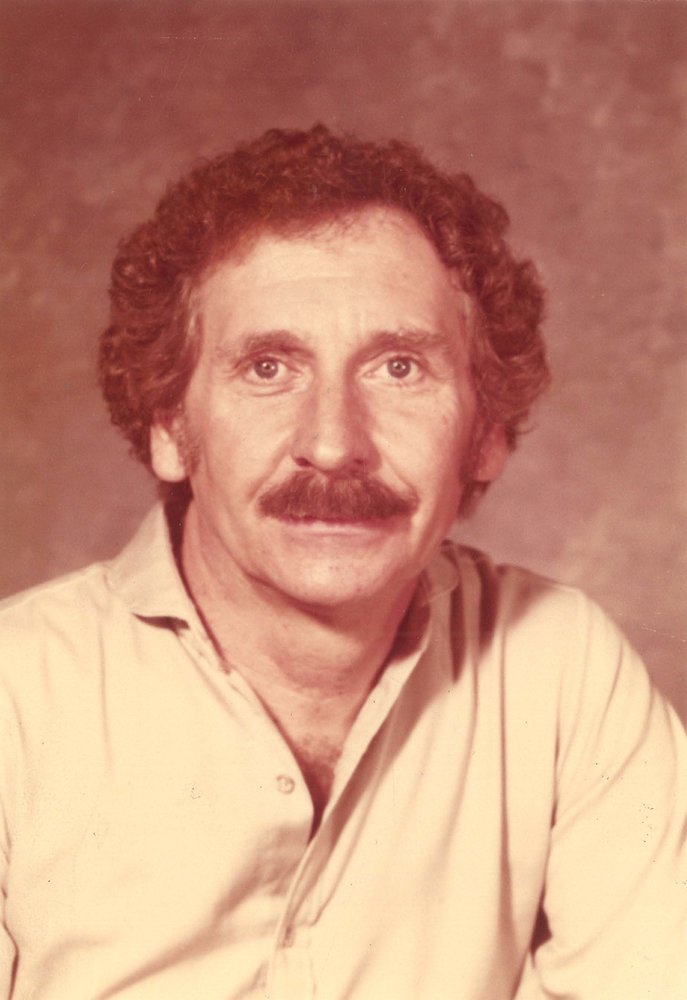 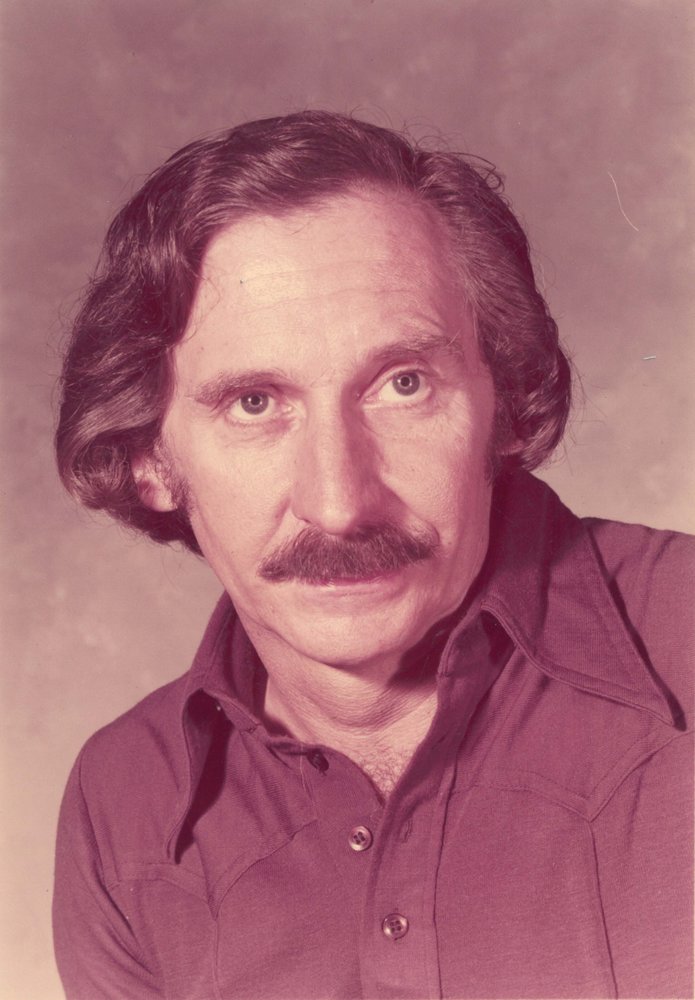 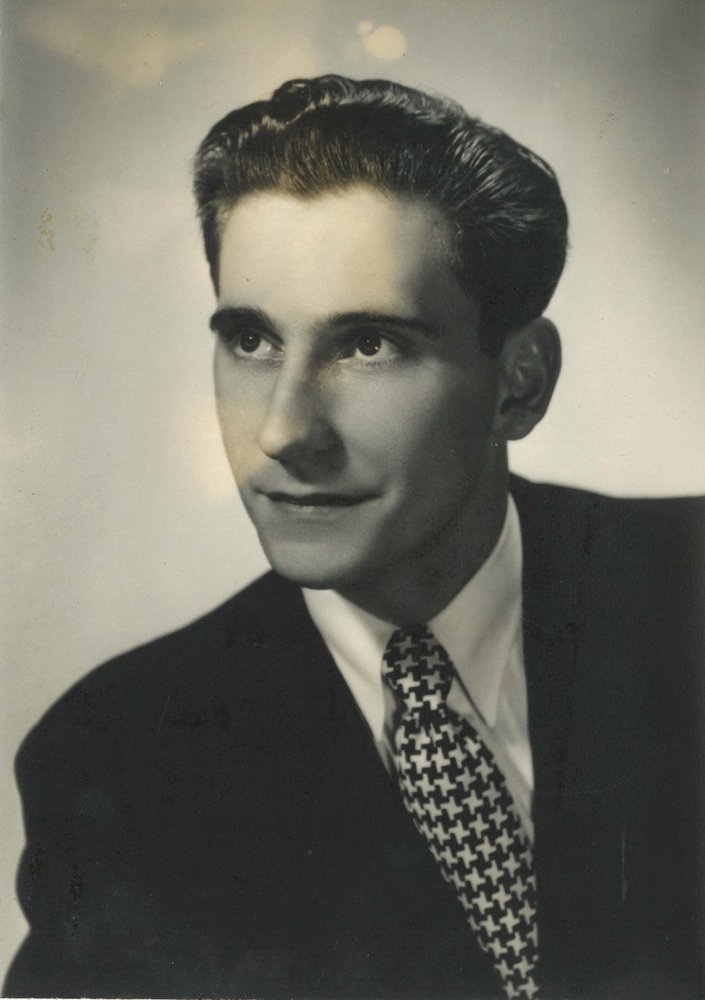 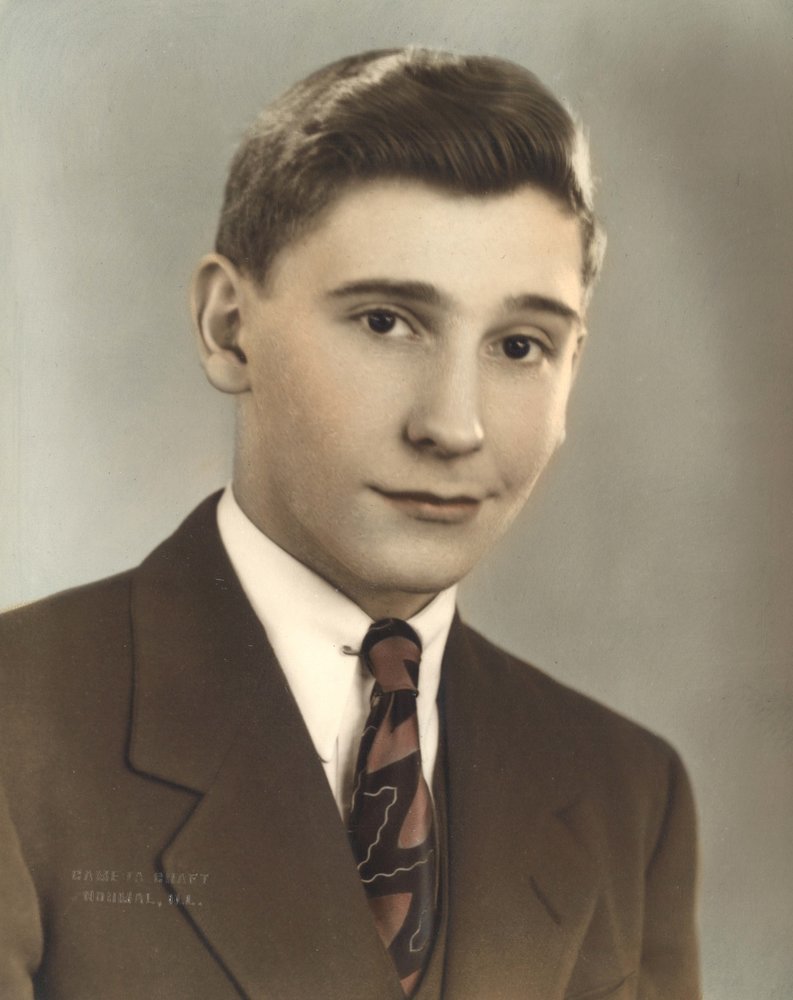 Ray’s dimensional accomplishments as well as his lifelong friendships with Nobel Laureate Elie Wiesel, activist Rosa Parks, Cele Peterson, and other civic advocates bear witness to his deep commitment to human rights, justice, and equity for all.

He was named for his mother’s uncle, Samuel J. Tilden, who served as Governor of New York and ran for President of the U.S. in the disputed election of 1876 when Tilden won the popular vote and led in the electoral college but eventually lost to Rutherford B. Hayes via the Compromise of 1877 under which occupying Union Troops were recalled from the Southern States.

Ray’s family was a salient touchstone for Ray, and his life of principle and public service came naturally as a result. Growing up on a farm in Illinois, he was fully grounded in his family’s public service character, optimism, and hard work as he followed his mother and sister into the field of education. Ray attended the U. of Illinois, Arizona, and Colorado; AZ State; Stanford; and U. of Haifa in Israel.

Ray was a true American patriot who believed, like Robert Ingersoll, that “he who loves his country best, strives to make it best.” Ray proudly served in the U.S Army in Japan as a teacher of English in the early 1950s during the challenging years of post-war reconstruction and the rehabilitation of relations between Japan and the U.S.

After the Army, Ray settled in Tucson and became a teacher at Mansfeld Junior High. He was only in his mid 20s then, but he forged fast friendships with his peers that continued to the day he died. Many of his students also went on to distinguished lives in public service.

Ray was a private, humble, principled, loving, and generous man. His gracious and considerate nature was profound and ever present. At the same time, he was a fierce and eloquent advocate. When he discovered that the parents of one of his students were Holocaust survivors and her grandparents were murdered at Auschwitz,he entered a lifetime of action and became instrumental in blazing a trail for then-nonexistent Holocaust education. His impact has been, and is, forceful and far-reaching.

Ray was a founding member of Tucson’s Holocaust Survivors Speaker Bureau which connected students with survivors and their stories. His relentless efforts to educate teachers brought light to one of the darkest times in history. A charter member of the United States Holocaust Memorial Museum in Washington, D.C., Ray was appointed to the Museum’s Educators Council and was later selected to represent American educators at its dedication ceremony. Ray was named a Master Teacher by the U of Arizona and was the 2002 recipient of the National Board U of Arizona Alumni Association’s Leo B. Hart “Humanitarian Award.”

Ray was a world traveler and spoke extensively throughout Eastern Europe, Israel, and the U.S. on the topics of Holocaust, discrimination, and genocide. Ray agreed with his friend Elie Wiesel who said: "We must always take sides. Neutrality helps the oppressor... Silence encourages the tormentor."

In 1990, Ray was instrumental in bringing Mrs. Rosa Parks to Tucson, and they maintained close contact until she died. Mrs. Parks agreed to let the Tucson Human Relations Commission name a scholarship fund in her name. Under Ray’s persistent leadership, the Rosa Parks Scholarship Fund grew substantially as a result of community events that brought national civil rights leaders like Martin Luther King III and Morris Dees to inspire and encourage local efforts.

Ray was a prime mover and longtime chair of the Tucson Human Relations Commission supporting wide-ranging public anti-discrimination education, training, and policy, overseeing the enactment of significant and progressive updates to Chapter 17 the Tucson City Code.

Ray never stopped working to promote justice and the elimination of racism and prejudice through educational and empowerment activities and his personal philanthropy at the University of Arizona College of Education, the Jewish History Museum & Holocaust History Center, and the Educational Enrichment Foundation (EEF) of which he was a founder.

Starting in 1999, EEF named its annual humanitarian award for him. Although Ray always directed credit to others, numerous awards and scholarships have been named in his honor including the Ray Davies Community

Services Scholarship at the City of Tucson and a scholarship in his name at the Community Foundation of Southern Arizona.

Ray’s life reminds us that there is nothing more powerful that an individual acting out of his or her conscience, thus helping to bring the collective conscience to life.

Ray was predeceased by his parents, Jesse and Ora B. (Strong) Davies and by his beloved siblings, sisters Marion Davies and Elma Jane Davies-McNair and brother Jesse Edwin Davies. Ray is survived by his nephew Wayne R. Davies Esq., his wife Linda J. (McGovern) Davies, and their two sons, Garrett Tilden Davies and Brandt C. Davies formerly of Hopkinton MA but now of The Villages FL. The family expresses its gratitude to the caring staff of The Forum of Tucson.

As a private and humble man, Ray requested that his friends and colleagues give remembrance to him in their thoughts and prayers. Honoring those wishes, the family will hold a private tribute to Ray at his final resting place. Memorials in Ray’s memory may be made to the Ray Davies U of Arizona College of Education Scholarship Fund for Graduating TUSD Students, care of the Educational Enrichment Foundation of 5049 E Broadway Blvd. Ste 107, Tucson, AZ 85711, and to the Ray Davies Educational Outreach Endowment for the Holocaust History Center, care of the Jewish Community Foundation of Southern Arizona at 3718 E River Rd Ste 118, Tucson, AZ 85718 on-line by clicking the links to the charities or by mail via checks to the EEF and JCFSA with notation to the aplicable Ray Davies fund.

Share Your Memory of
Raymond
Upload Your Memory View All Memories
Be the first to upload a memory!