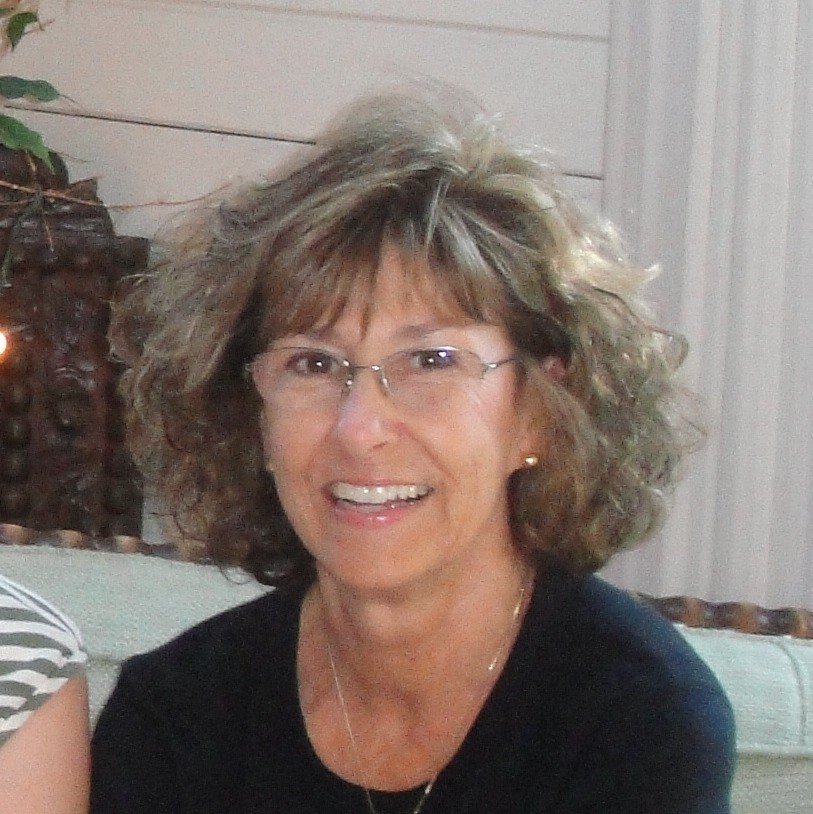 Ellen Jean Mooney, 73, of Tucson, Arizona passed away Tuesday June 1, 2021 at her home with family by her side.

Ellen was born on October 9, 1947 in Bement, Illinois the daughter of Raymond and Lois Jean (Ryan) Haynes. She was married to Joe Mooney on February 22, 1996 on the top of the mountain in Aspen, Colorado, during a snow blizzard. She is survived by her husband Joe Mooney. Surviving children include daughter Abby (Jeff) Chirico of Scottsdale, AZ and son Joseph (Katie McLaughlin) Hickle of Tucson, AZ, stepdaughters Jenna Sullivan of Tucson, AZ and Megan Mooney of Tucson, AZ. Surviving grandchildren include Zac and Ben Chirico, Tyler Sullivan and Jayce Curtis. She is preceded in death by both her parents and her brother James Haynes.

Ellen is a graduate of Maryville College in St Louis. She earned a Masters degree in Education from the University of Arizona and began her teaching career in Tucson, Arizona. She worked for many years as a 1st grade teacher and as a reading program administrator for both Sunnyside and Tucson Unified School Districts. She enjoyed golfing, traveling, skiing, a cold glass of Chardonnay, and most importantly her grandchildren.

Ellen will be greatly missed by her family and friends. She was a loving wife, mother, grandmother, sister, daughter, cousin and friend. She was known as Baba by her grandchildren Zachary and Benny. And she was the best Baba.

Her life was cut short due to complications from ALS (amyotrophic lateral sclerosis), she was diagnosed with the disease in 2016. She battled every single day since then and did so with grace, humor, determination and an amazingly positive attitude.

There will be a celebration of life reception on Wednesday, June 16 at noon at Tucson Country Club. In lieu of other expressions of sympathy, donations can be made to the ALS Association Arizona Chapter in her name.