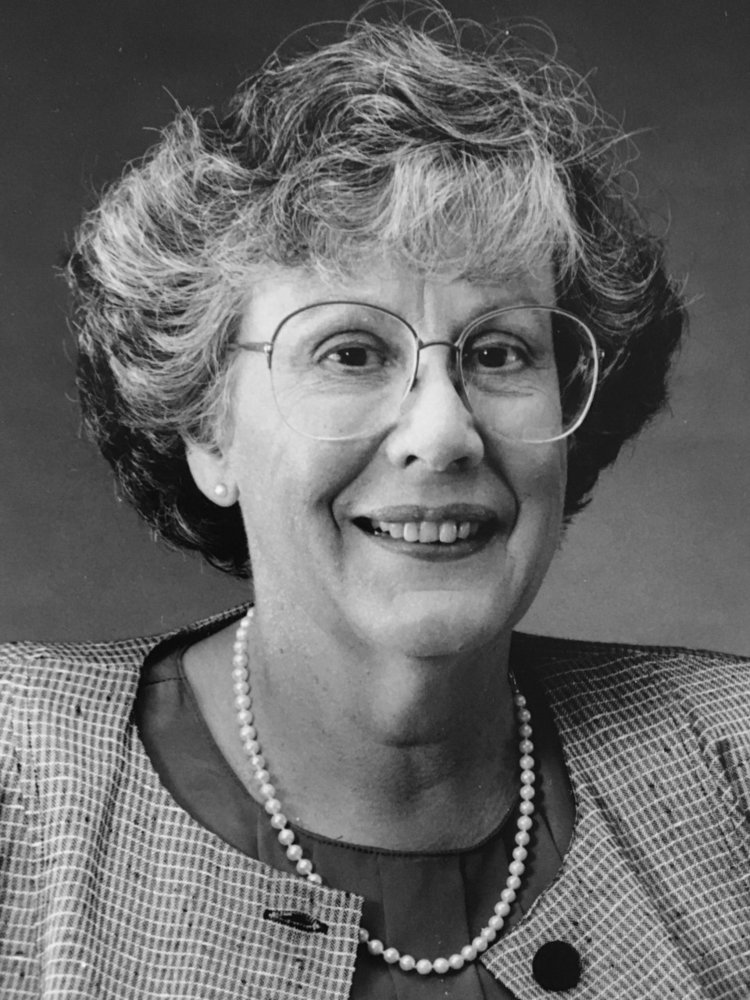 Born into the Great Depression and raised with traditional Midwest values, you could make assumptions about the path of Elinor Marcek’s life. You would be wrong.

Smart as a whip and fiercely independent from an early age, she developed a rowdy sense of humor.

Common words from her mom’s lips: “Oh Elinor”. Interestingly, this was subtle encouragement and support of her spirit.

To the chagrin of most of her family, she attended a very progressive, forward thinking college, which profoundly shaped her view of the world. She met her husband George at college and before she was able to graduate, they married, moved to New Mexico and started a family.

In the early 1960’s, the Marcek family moved to Tucson. As her children grew older and more independent, she felt the pull of the basic philosophy instilled in college: Find what lights you up and add your drop of water to the good.

During a time when most mothers stayed at home, she went to work and went back to college. She finished her bachelor’s degree and went on to earn two master’s degrees. She spent most of her career as a librarian for Tucson Unified School District, where she made many lifelong friends. The great desire to affect change pulled her into Tucson politics, where she engaged in the CAP “Water Wars” and at one point ran for city council.

You would not expect someone with her ambition, drive and determination to have a strong contrasting facet. Elly cared deeply for and understood the importance of family. She was always in contact with everyone and shared in a way that kept us connected. Grandchildren and great-grandchildren were a great joy, and she showed her love to them in many memorable ways. Ever the educator, she had the wonderful ability to happily teach how to do something better in a kind, uplifting manner. She prized higher education but understood that learning can occur anywhere and was always supportive of other life paths taken. Her humane approach never looked down on anyone.

In retirement, Elly pursued her core passions, which were art, travel and the company of good friends and family. She spent time as a Tucson Museum of Art docent and many hours of drawing and painting.

Every summer was spent in northern New Mexico, and in later years she spent time cataloging art for the Couse-Sharpe Historic Site in Taos.

She is preceded in death by her husband George and daughter Kathy. She is survived by sons Steve and Paul (Lisa), grandchildren Cori, Sean (Evonne), Alex and great-grandchildren Olivia, Reina, Alarik and Bjorn.

In lieu of flowers, give of yourself to something that matters.