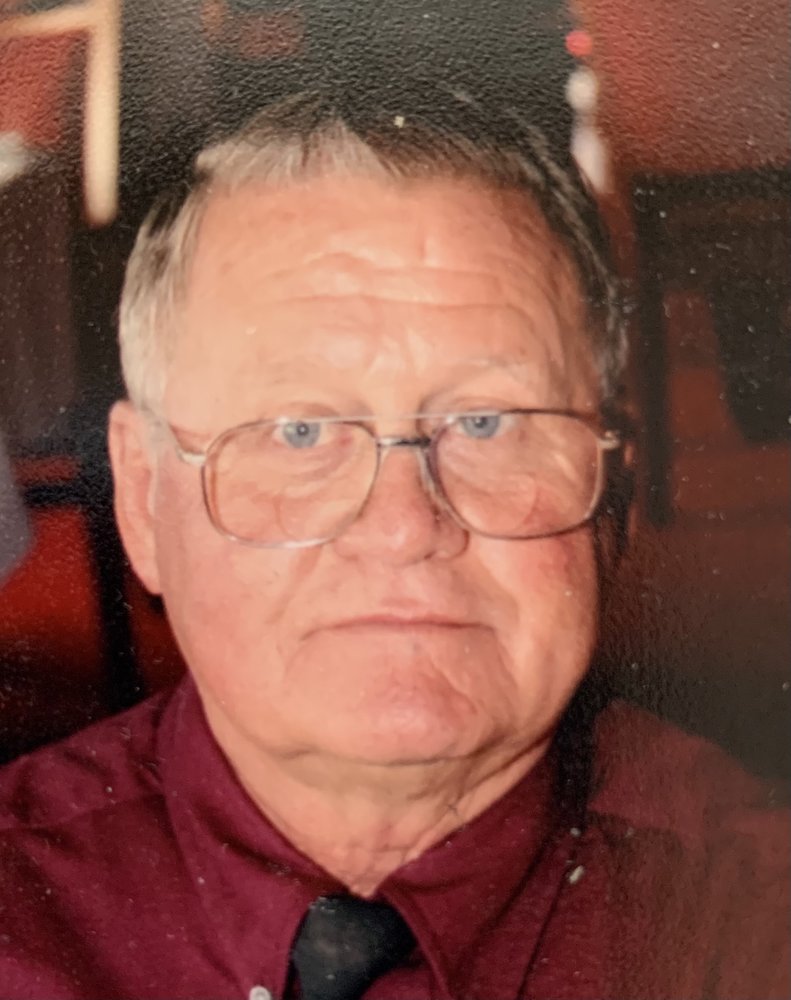 Verne L. Fuller, also known by many as “Jiggs”, passed away unexpectedly at his home on March 27, 2021 in Tucson, AZ. He was a proud American, son, husband, father, grandfather and great-grandfather. A private family gathering will take place at a later date.

Jiggs was born March 29, 1939, to Harry and Gladys Fuller of Amboy, MN. He graduated from Amboy High School in 1958, then went on to Bailey Technical School in St. Louis, MO for diesel and gasoline mechanics. He was later drafted into the Army in 1961, and served two years in Germany during the Vietnam War until 1963. He was a lifetime member of the American Legion.

Jiggs married Roxanna Tonn on March 10, 1967. Together they worked side by side raising a family, farming, and running a successful mechanic business on their farm outside of Amboy, MN. When Jiggs retired, he and Roxanna moved to Tucson, AZ, because “he didn’t have to shovel heat!” The two of them, with their son Brion, opened Automotive Specialists LLC. Besides helping with the business, Jiggs enjoyed traveling and visiting with family and friends.

To send flowers to the family or plant a tree in memory of Verne Fuller, please visit Tribute Store
Print
Share A Memory
Send Flowers