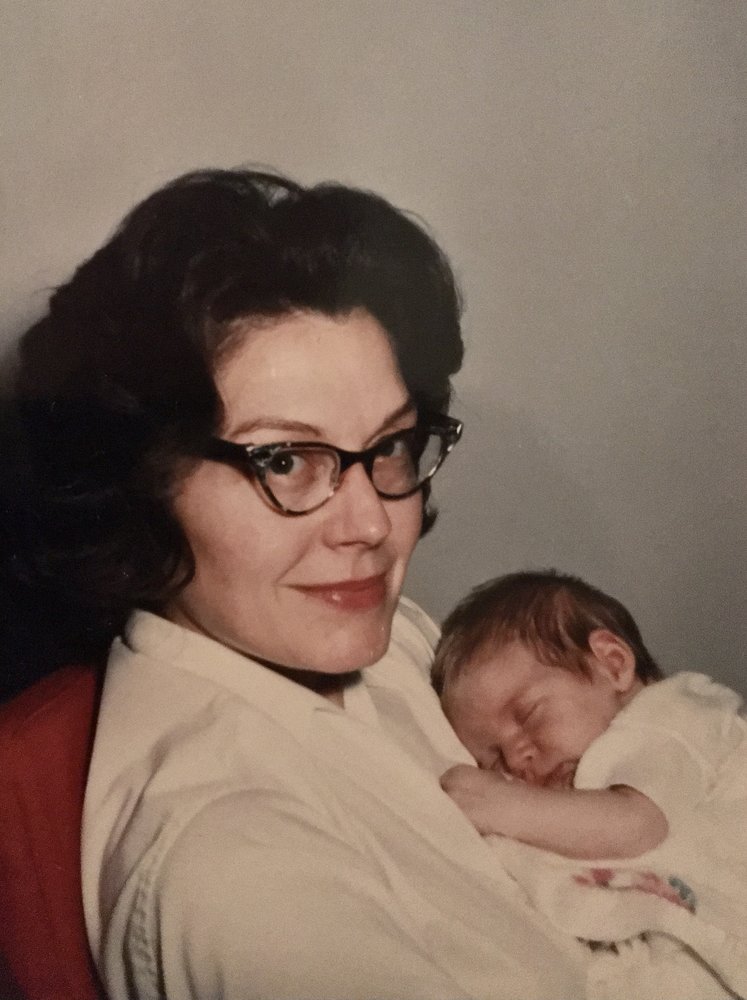 Treva “Sandy” Timour, 91, passed away October 15, 2020. Born May 9, 1929 in Flint, Michigan, she was the daughter of Walter and Ethel Sanderson. Her loving husband of 64 years, Sune Timour, survives her, as do their children. Karin lives in New York City. Meg (Victor) Beer lives in Casper Wyoming. Gale (George) Reed and two of their three children, Meredith and George Reed III live in Fishers, Indiana. Their eldest, Katherine (Martin) Midla lives in London, England. Martin (Amy Hendricks) lives with two of his three children, Sierra Hendricks and Ashton Timour in Seattle, Washington. His oldest, Forest lives in Santa Clara California A graduate of Central Michigan University she was a proud member of the American Association of University Women. She taught in Pontiac, Grand Haven and Highland Park, Michigan. In the 1970s and early 80s, Mrs. Timour was a substitute teacher for the Bartholomew Consolidated School Corporation and also worked at Columbus Occupational Health Association (COHA). For 20 years she attended St. Paul’s Episcopal Church, taught Vacation Bible School and was a cub scout leader. She played both contract and duplicate bridge and often held bridge dinner parties. Gifted with design flair and exceptional sewing talent, she created sophisticated clothing for her family and crafted a home filed with mid-century modern style. A committed and intrepid traveler, in 1952 she biked across several European countries. With her family, she visited all 50 states, Canada, Mexico, Panama, Australia, New Zealand and most of Europe. An enthusiastic amateur photographer, no social event was complete without candid and creatively posed pictures. She was predeceased by her parents, her brother, Otto Sanderson, her niece Debra Sanderson and numerous aunts and uncles. A small family service was held at St. Philips in the Hills, Tucson. A memorial service will be held next year when people can safely gather. Those who would like to attend should send an email to ktimour@aol.com. Sune, her husband, would treasure cards or letters remembering Treva. His address is 444 South Colonia, Tucson, Arizona 85711. In lieu of flowers, the family asks for donations to St. Phillips of the Hills Episcopal Church, 4440 N. Campbell Ave, Tucson, Arizona 85718.

To send flowers to the family or plant a tree in memory of Treva Timour, please visit Tribute Store