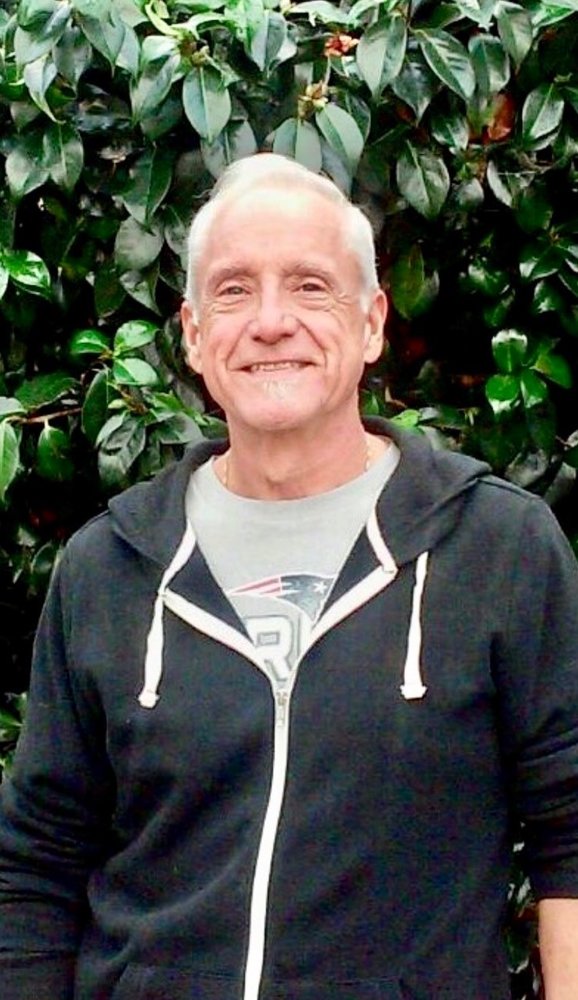 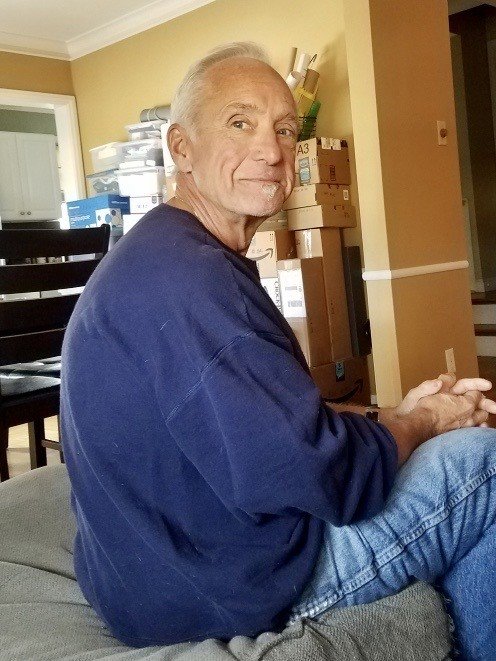 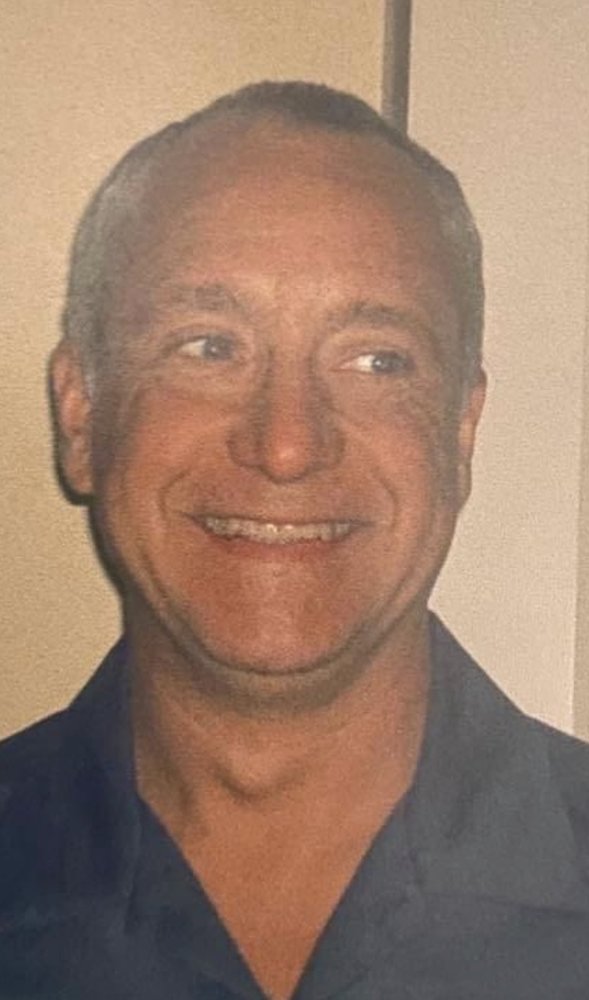 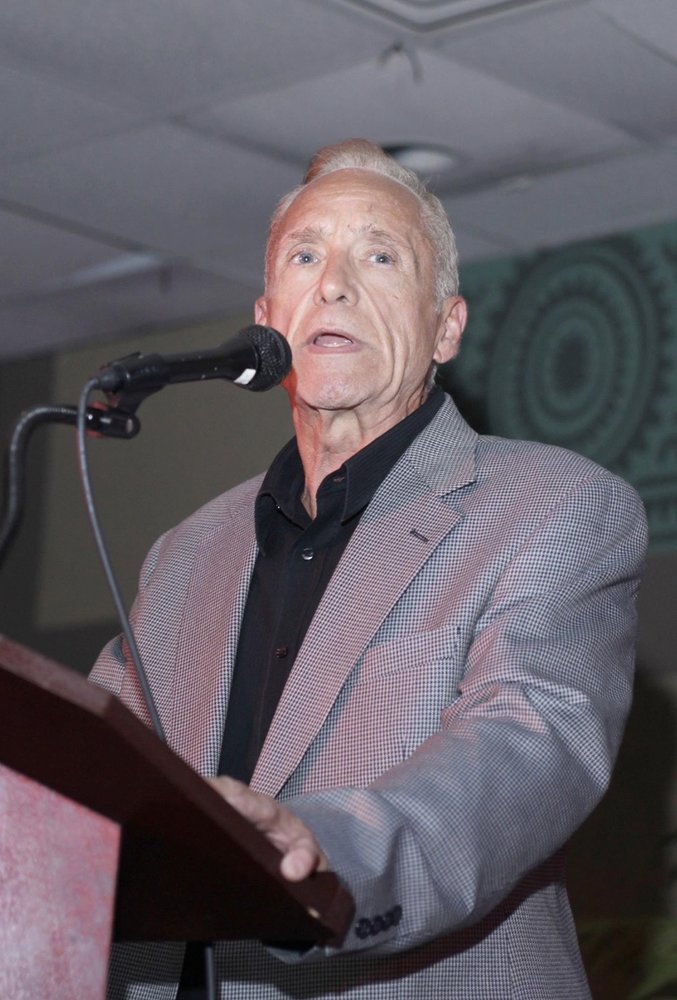 Michael Laurence Heavisides, 63, passed away unexpectedly on Tuesday, July 14, 2020 in his home in Tucson, AZ. Michael was born in Manchester, CT on November 18, 1956, to Laurence “Larry” Eugene Heavisides and the late Patricia Anne (McVeigh) Heavisides.

He grew up in Vernon, CT and was a graduate of Rockville High School Class of 1974. He lived most of his life in Ellington, CT and later moved to Tucson, AZ in 2015 to pursue warmer weather and year round access to exercise his passion for golf.

Michael studied at Manchester Community College and Creative School of Hairdressing. He was a successful business owner, educator and most notably a respected hairstylist with over 40 years of experience.

Michael was a beloved son, brother, father and a devout Catholic. He always enjoyed spending quality time with family and friends and will be missed greatly. He had a passion for the ocean, live music (especially Bruce Springsteen) and the New England Patriots. He was a kind, gentle and generous man with a bone dry sense of humor.

Services will be planned at a later date. In lieu of flowers or charitable donations, the family asks you keep them in your thoughts and express your love to those you value.