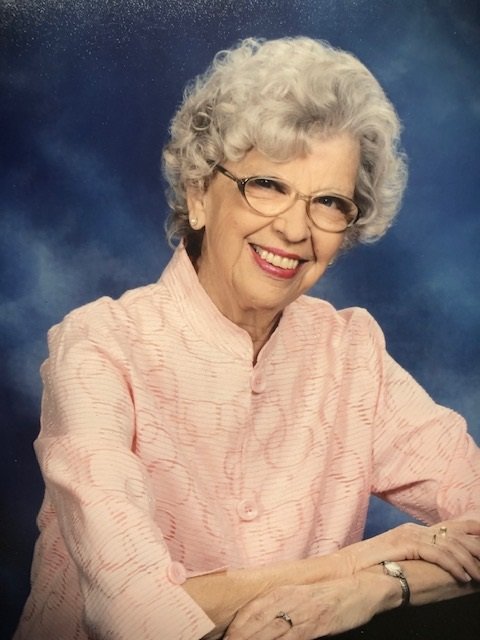 Obituary of Shirley May Holloman

Shirley Holloman was a sweet and kind woman.  She was the daughter of Leonard and Bernice Johnson and was the oldest of eight siblings, 6 brothers and a sister (Harvey, Paul, Dale, Lee, Lenny, Carol and Don).  Shirley was the wife of George V. Holloman Jr. and the mother of four children: Lisa, George (the third), Leonard and Eric.  Shirley was the mother in law to Veronika and was a grandmother to four children: Heather, Alex, Lukas and Gregory.

Shirley was a dedicated in every role she served.  She was a sibling, a wife, a mother, a nurse and a devoted Catholic.  She also served as a foster parent.

Shirley was a Registered Nurse.  She became a nurse in the mid 50s and served in this role taking a break as a nurse in the 70 and early 80 to focus on being a mom.  She returned to nursing and worked at two nursing homes: Devon Gables and Handmakers.  Shirley retired from nursing a little over 20 years ago but continued to serve in multiple volunteer roles.

Some of her volunteer roles included:

Fellowship Square as: a Greeter, in the library and in the garden club

Most recently, Shirley dedicated her time to making beautiful Rosaries.

Shirley lived a modest yet full life.  She was raised on a farm in Iowa living in a house without electricity until she was 13.  She attended boarding school during World War II and served as a second mother to her youngest siblings.  She moved to Tucson in 1959 developing some close friendships, working as a nurse and starting her own family.

Shirley Holloman was a remarkable woman who left a positive impact on everyone she touched.  We were blessed to have her here on earth for 88 years.  She is now in Heaven with her parents Leonard and Bernice, her husband George Jr. and her brothers Dale and Lee (along with many other loved family and friends).

To send flowers to the family or plant a tree in memory of Shirley Holloman, please visit Tribute Store

Share Your Memory of
Shirley
Upload Your Memory View All Memories
Be the first to upload a memory!
Share A Memory
Send Flowers