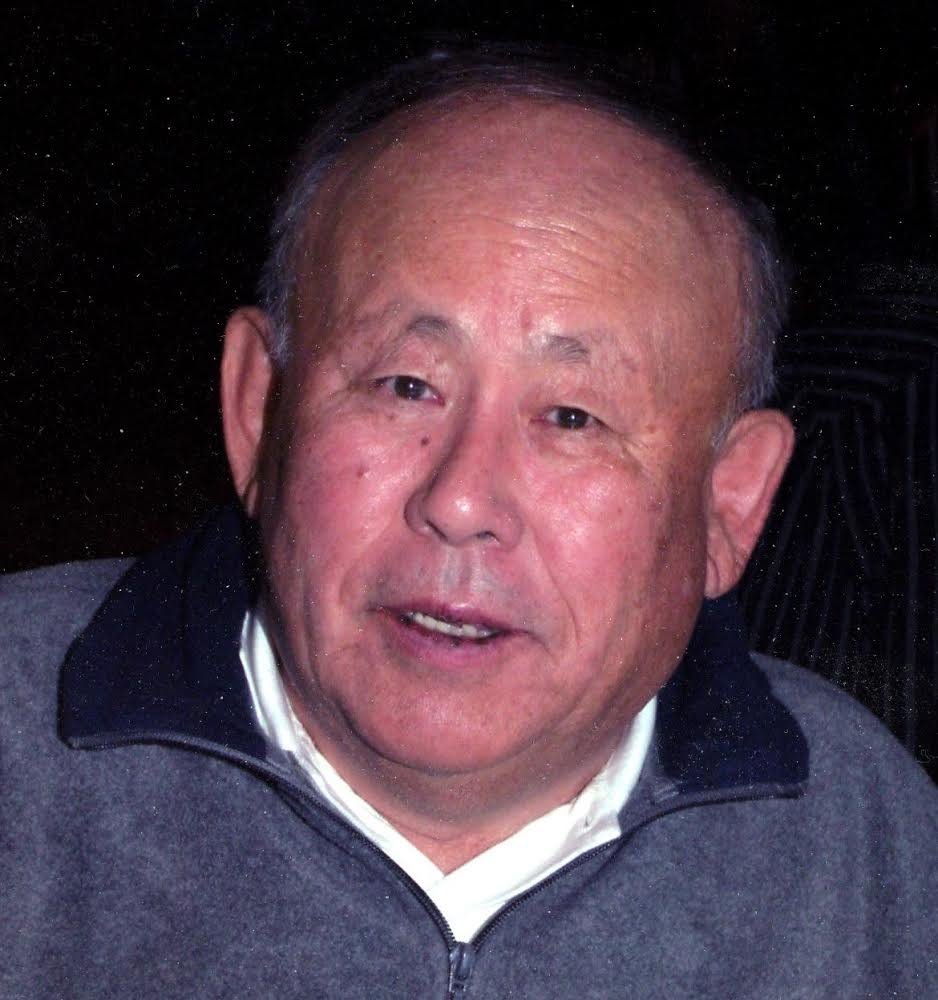 Um Taesung (Richard) was born on March 7, 1937 in South Korea. He graduated from Seoul National University, entered the Korean naval service, and then came to the United States to attend the University of Washington, where he graduated with a Masters in metallurgical engineering. He married our mom, Lee Uimok (Patricia) in 1964. Much to the bewilderment of the parents to be, they were greeted with three daughters: Suzane, Sylvia (who they had eagerly anticipated as Douglas), and Sandra. Richard and Patricia became US citizens in 1972. Our family was living in Kellogg, Idaho, where our dad worked at the Bunker Hill smelter. When the smelter closed, we moved to Chicago, and few years later, to Tucson.

When we lived in Idaho, we went camping and fishing, and took road trips all around the area in our little red VW Beetle - yes, all five of us together! He had many school friends in the region, and we would often visit. He must have been sad to leave them when we moved, but he always did what he had to do. We didn’t go camping and fishing after that, but the road trips continued. We saw Yellowstone, Niagara Falls, the Statue of Liberty, and Washington, DC. Thankfully, the car was a little bigger.

The mining industry wasn’t doing very well after we moved to Tucson, and he was employed and laid off from several companies. He always managed to find work, even living in a cheap motel in Globe, AZ, or in the middle of nowhere New Mexico and coming home on weekends, and then finally owning a cell phone franchise. Our sister Sylvia passed away from lymphoma in 1992, and then our mom in 2017.

Our parents were children during the Korean War. Then they came to the US, raised a family, and made it their home. To honor their experiences, we requests donations be made in Richard”s name to the Florence Immigrant and Refugee Rights Project.

To send flowers to the family or plant a tree in memory of Richard Um, please visit Tribute Store