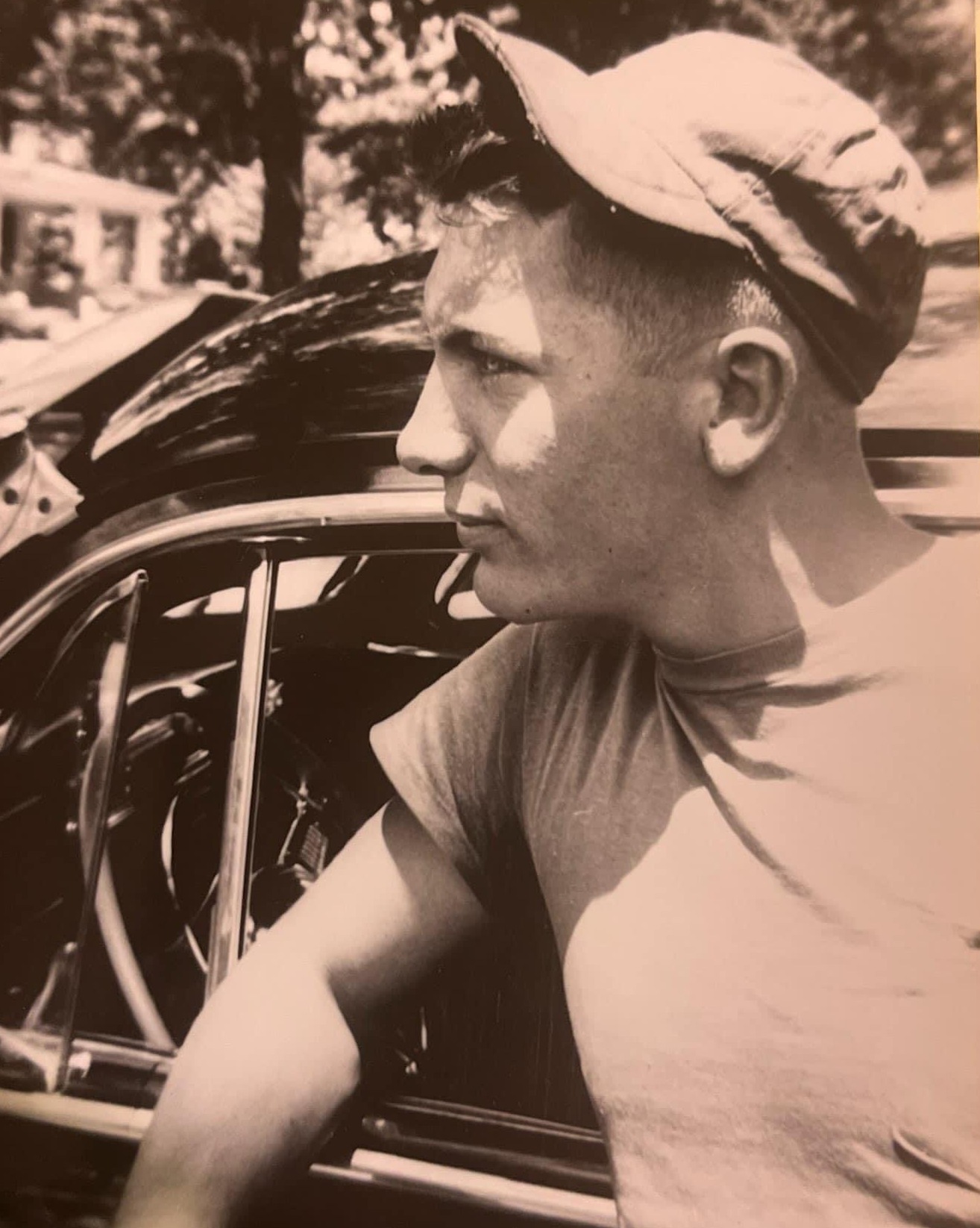 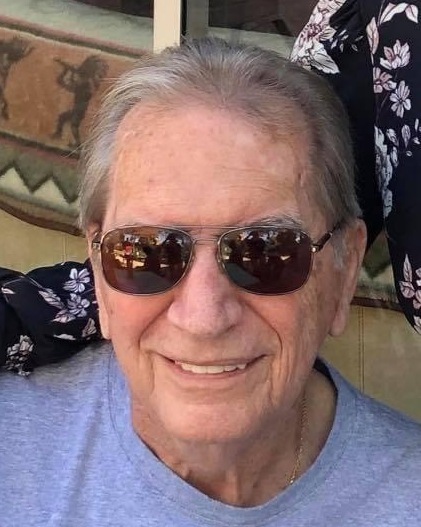 Mark Lowder passed away on September 9th, 2022, at 8:39pm. He was surrounded by many of the people that loved and adored him through his life. Including his wife of 64 years, Eleanor Lowder.

Love is the most powerful gift we can receive. When you find undeniable, forever love, it’s like hitting 777 on the slot machine. In 1953, the setting was Virden, IL, Mark knew he was going to “marry that girl” even though he was a few years her senior. When you know you know, and boy was he right.

Life was exciting for Mark, many adventures around the world. The most memorable, were their trips to Hong Kong. He lived life to the fullest and loved to go fast, unless he was in his shop building furniture for his loved ones. One of his favorite parts of life, was when his arms reached out to grab the wheel, engine rumbling, fueled by the blood sweat and tears of his labor. In a split second he is off, like a bullet from a gun, down the track he goes. Slamming it into that final gear, his foot is practically touching the ground. Drag racing was hours or weeks of preparation, for just a few seconds of glory. Just like in life, it wasn’t always about the win, but the process that was the most important. The most crucial part of it to him, was all the people you did it with, and how you treated them. Mark Lowder made every person he touched feel special. Whether it was his last grandchild or the pizza delivery guy, they remembered how Mark made them feel. We were all the most important people in the world to him. His sense of humor was legendary, even in his last days the jokes were flowing. Of course, he was always good for the ole pull my finger prank, even once we knew the punchline. You can measure a person by how they treat people that are less fortunate than themselves. He was a stern champion of the downtrodden and would do anything to lift another person out of their misfortune. His love for animals was no less. He always had a dog or two in his life, and each was his best buddy. I am not sure they made a measuring tool big enough for this man, but if they did it might be in his toolbox.

Just like in life, Eleanor and Mark were inseparable and she joined him, just a short 12 days later.

Mark is survived in life by his Children, Grandchildren, and Great Grandchildren. Maris Freeman, Cindy Lowder, and Mark Lowder will forever miss their Daddy.