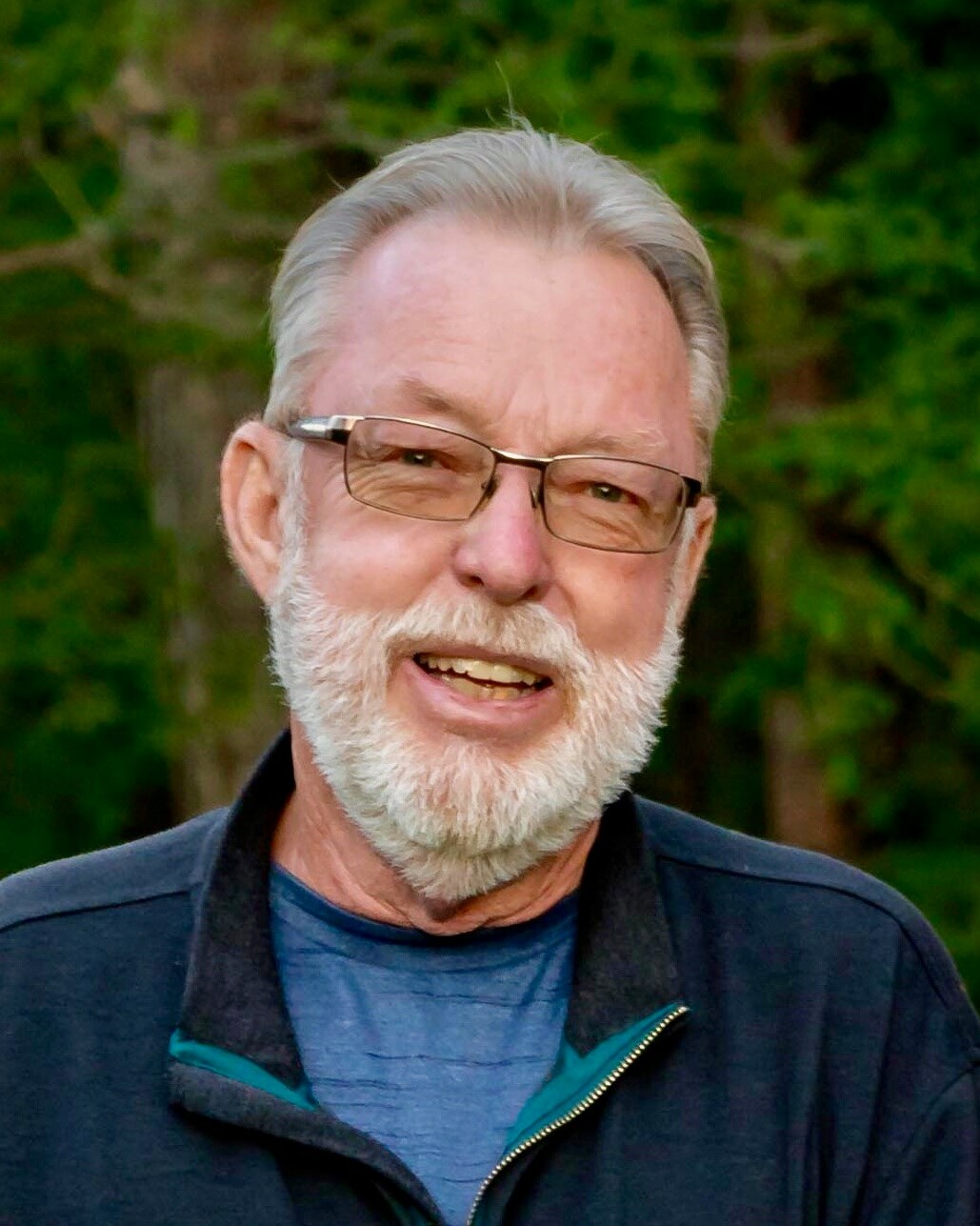 Donald O. Fortman passed away peacefully the evening of Sunday, November 14, 2021, with the love of his family surrounding him after a 14-month battle with cancer.

Don was born in Colorado Springs, Colorado in 1946 to Oscar and Nellie. He received a degree in Business from Western State College in Gunnison, Colorado. While working his first job as an accountant at Conoco in Ponca City, Oklahoma, he met the love of his life, Mary Beth. They would marry in 1969. While in Oklahoma, Don and Mary Beth welcomed their son, Stefan, in 1972, followed by their daughter, Whitney, in 1974.

Don continued his accounting career by moving to Alaska in 1976 where their second son, Kyle, was born in 1979. For the next seven years, Don worked on the frozen tundra of Prudhoe Bay on Alaska's North Slope. He was employed by British Petroleum, which later became Standard Oil of Ohio (SOHIO). It was here that Don would forge lifelong friendships that became indispensable for the next chapter of his professional life.

In 1983, Don traded in his adding machine for a tractor and moved to Willcox, Arizona where he built his own business, Fortman Farms. For the next 30-plus years, he didn't "work" another day, instead doing what he loved playing in the dirt and growing apples and pistachios. In 2019 Don sold his business and retired in Corona de Tucson.

Don was an avid outdoorsman and sportsman and had many passions such as fishing and hunting which included landing a 7½-foot brown bear on Kodiak Island. His love for bowling began early in life when he worked at the family-owned bowling alley. Throughout his life, he participated in competitive bowling, scoring a perfect 300 game in 1995, and winning many tournaments in and around Arizona. He also enjoyed the game of golf, where he carded a hole in one in 1994.

He will be missed by his wife of 52 years, Mary Beth; three children and their spouses, Stefan (Christine), Whitney (Addy), Kyle (Kori); five grandchildren, Kelson, Payton, Ashlynn, Hollis and Ivy, as well as numerous extended family members and long-time friends.

To send flowers to the family or plant a tree in memory of Donald Fortman, please visit Tribute Store