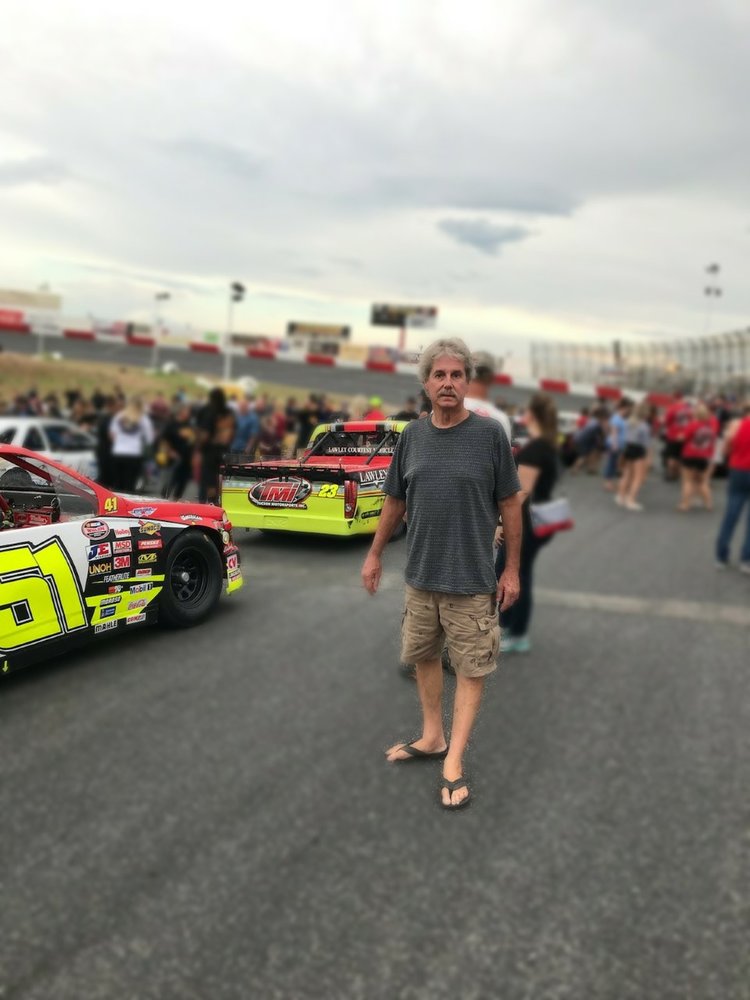 He married the “Love of his Life” Cindy on June 30, 1984 and together they celebrated 36 years of marriage. Beloved husband and father of two children, his family was the center of his world.

He graduated from Sahuaro High School in 1974 and attended two years at Pima Community College.

He worked as a carpenter, but really enjoyed his early retirement.

He was a loyal friend and helped anyone in need. His quick-witted humor made many people laugh and that will be dearly missed.

He was preceded in death by his parents; daughter, Leah McCarty; and his father in law James Nett.

No services will be held at this time.

To send flowers to the family or plant a tree in memory of Daniel McCarty, please visit Tribute Store