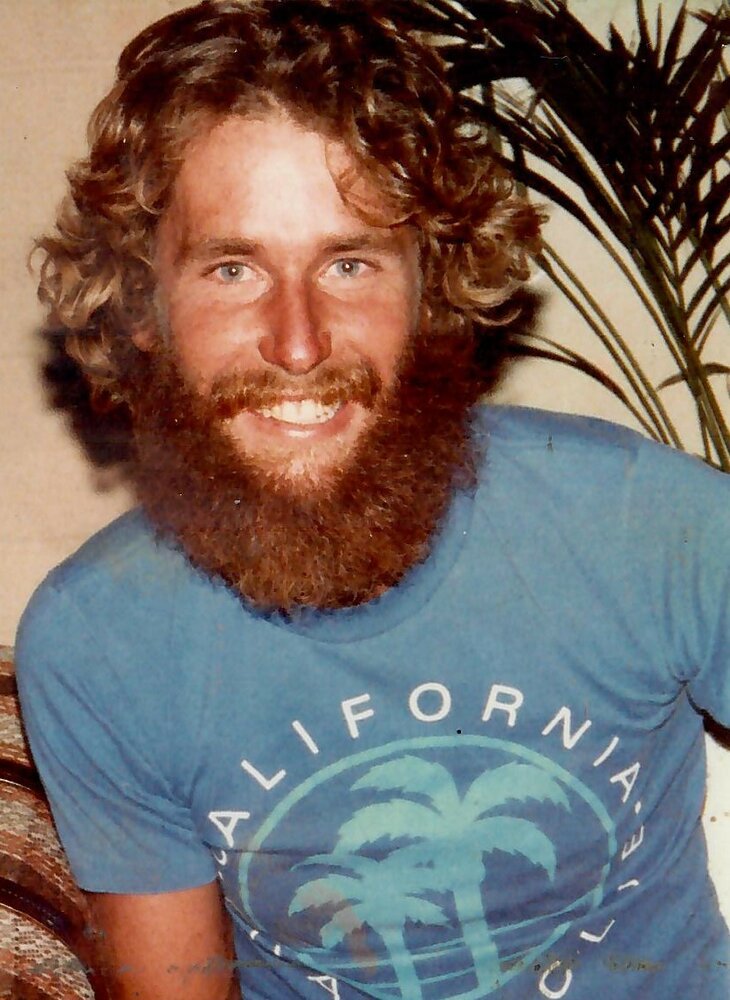 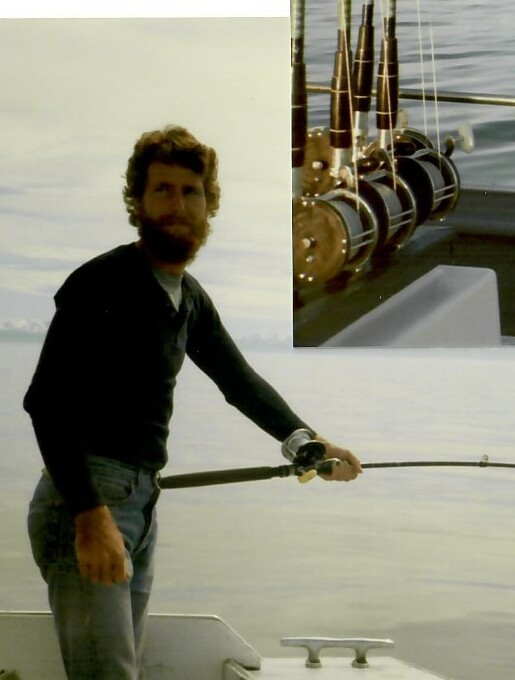 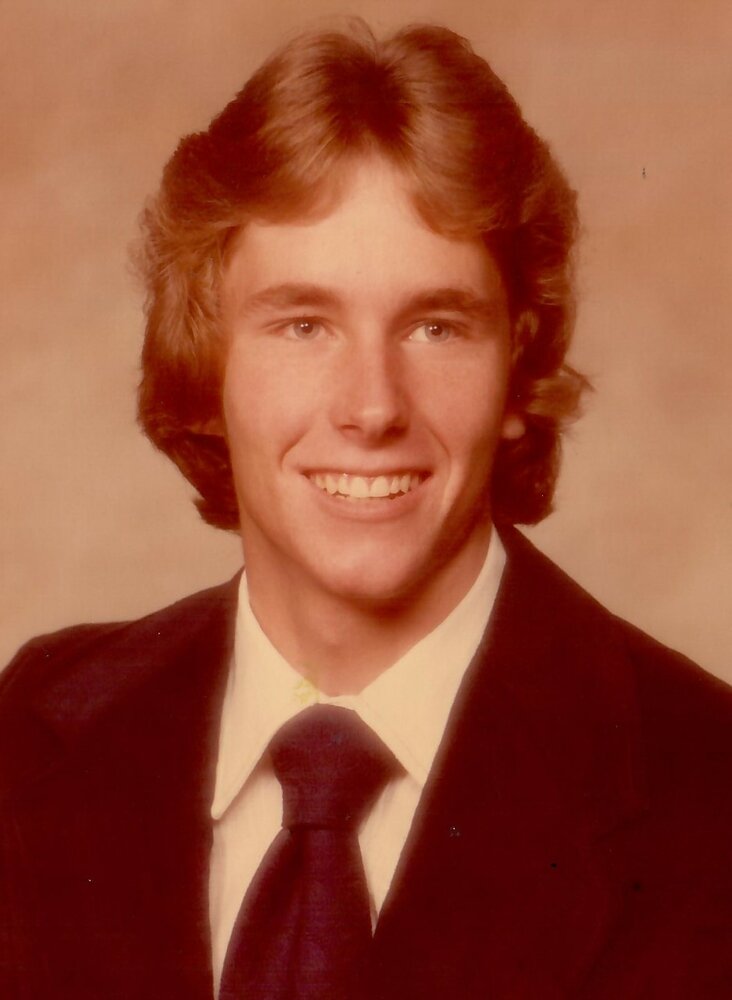 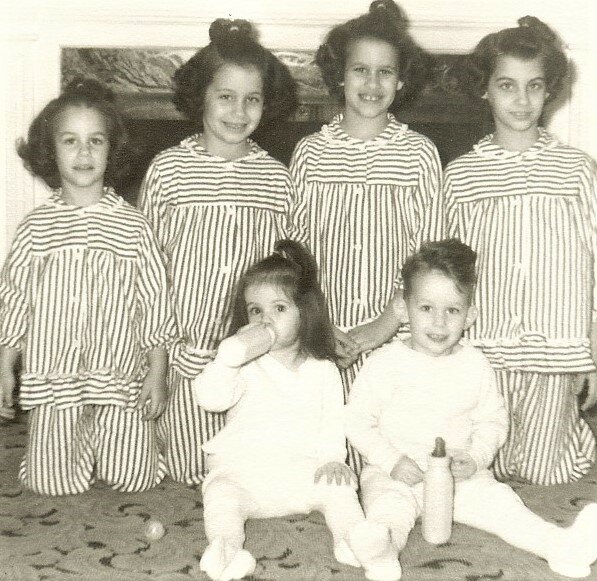 He is predeceased by his parents, Paul Mark Gralton, Sr. and Mary Bower Gralton, and older brother, Michael Gralton.

Arrangements are being made by AdairFuneralHomes.com and a Celebration of Life Service will be held at a later date. Paul’s family appreciates continued prayers and in lieu of flowers, contributions in Paul’s memory may be made to Friends of Pima Animal Care Center (www.friendsofpacc.org), for his lifelong love of animals and Casa de la Luz Hospice, Tucson (www.rootsandroads.org), for the loving kindness and care provided at the end of Paul’s life.