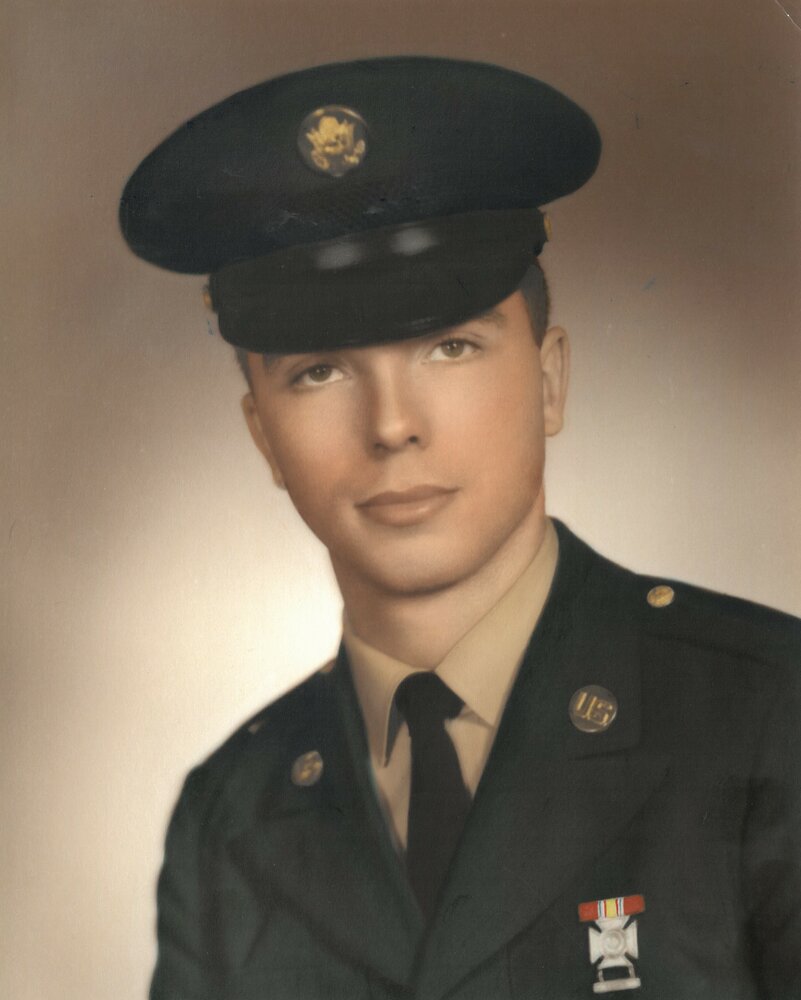 When he was 9, his dad was promoted and transferred to the Wixom Ford plant in Michigan. While residing there Stewart attended 4th grade through his sophomore year in the Milford schools. Stewart and his sister were active in the Milford Methodist church as members of the church choir. He also played the organ for services. Stewart excelled at playing the trombone, organ, and piano. He was active in Little League, Cub Scouts, and Boy Scouts. At the high school level, he played JV Football and Varsity Baseball. He participated in the MHS Marching band and theater.

When his father was once again promoted and transferred to Mt. Clemens Fordplant, the family made the decision to move closer to dad’s work in the small farming community of Armada, Michigan. Stewart played on the Armada High Varsity Football and Baseball teams as well as playing the trombone in his high school Marching Band. Stewart attended the Armada Methodist Church with his family and was active in Sunday School. He taught Bible school and worked as a youth counselor at summer camps. He was a leader in the Methodist Youth Fellowship. Stewart was an amazing actor and starred in his high school plays at both Milford and Armada High School. His best part was playing the role of a wily local, Sakini in the play ‘Teahouse of the August Moon’. After graduating from Armada high school, Stewart started in the fall at Port Huron Junior College on a baseball scholarship. College was not in the books for him, there was a strong pull to serve his country and when his best friend, Sheldon, enlisted in the Marines Stewart soon followed suit by enlisting in the Army. Stewart was deployed as a Medic during the Vietnam War returning home at the start of his third tour for the funeral of his father. Stewart became the last surviving male name carrier of the Crandell name and he never returned to duty in war or conflict areas. Stewart’s tour of duty during the Vietnam War took its toll and he suffered like many of our Vietnam Vets from PTSS/PTSD.

In 1970, Stewart met and married his first wife Patty, and together they raised 5 children.  Stewart remained in the army. His tours took him and his family to Germany, Belgium, Hawaii, Georgia, California and many other places finally being stationed in Arizona where he retired as a Sergeant First Class (E-7).

Even though he left college to serve his country, he began taking college courses during his travels around the world to earn a degree. Finally, while living in Georgia, Stewart completed his course work and received his B.S. and Masters degrees. Stewart was always a devout man. He was involved in whatever church he and his family attended during their military travels and after his retirement. For several years he served as the lay Pastor of his church in Tucson. Stewart was a very private individual but he was also a loving and supporting father to his children. Family always came first with him.

In 2017, Stewart’s mother, Reta, moved from California to live with Stewart for 7 months of the year while the other five were spent in Tahoe. Stewart took wonderful care of his mother - they loved watching old movies together (especially Westerns) and outings for breakfast and lunch pre-Covid. Reta loved her son until her passing at 105 years and three months in 2021.

Stewart was preceded in death by his father Max and mother Reta. Stewart leaves behind:

In lieu of flowers, the family asks that donations be made to the Vietnam Veterans of America, either with your local chapter or at VVA.org where you can make a donation, a memorial gift or an honor gift

To send flowers to the family or plant a tree in memory of Stewart Crandell, please visit Tribute Store

Share Your Memory of
Stewart
Upload Your Memory View All Memories
Be the first to upload a memory!
Share A Memory
Send Flowers