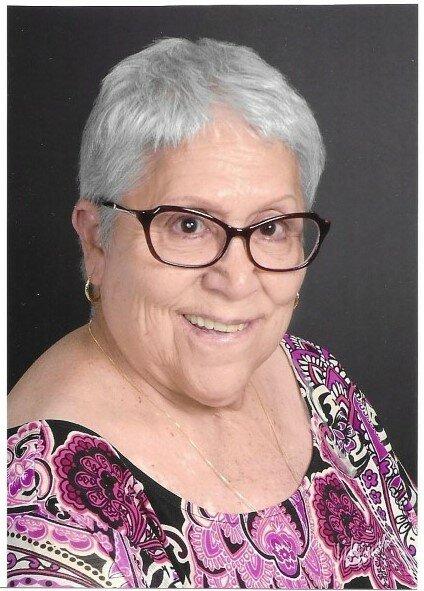 Julia was born in Gallup, New Mexico on April 4, 1948, to Prudencio and Pauline (Tafoya) Dimas. She was the oldest of six children and graduated from Gallup High School in 1966.

She went to work at Gallup Lumber as a bookkeeper. In 1973 she met and married John Scanlon and continued to work until the birth of their son Patrick. They moved to Albuquerque, Farmington and Santa Fe, New Mexico. She helped care for a friend's family, helping to raise four additional children.

Julia & John moved to Tucson in 1997 and enjoyed the warm dry climate. Julia was a Life Member of Beta Sigma Phi since 1983.

To send flowers to the family or plant a tree in memory of Julia Scanlon, please visit Tribute Store

Share Your Memory of
Julia
Upload Your Memory View All Memories
Be the first to upload a memory!
Share A Memory
Send Flowers