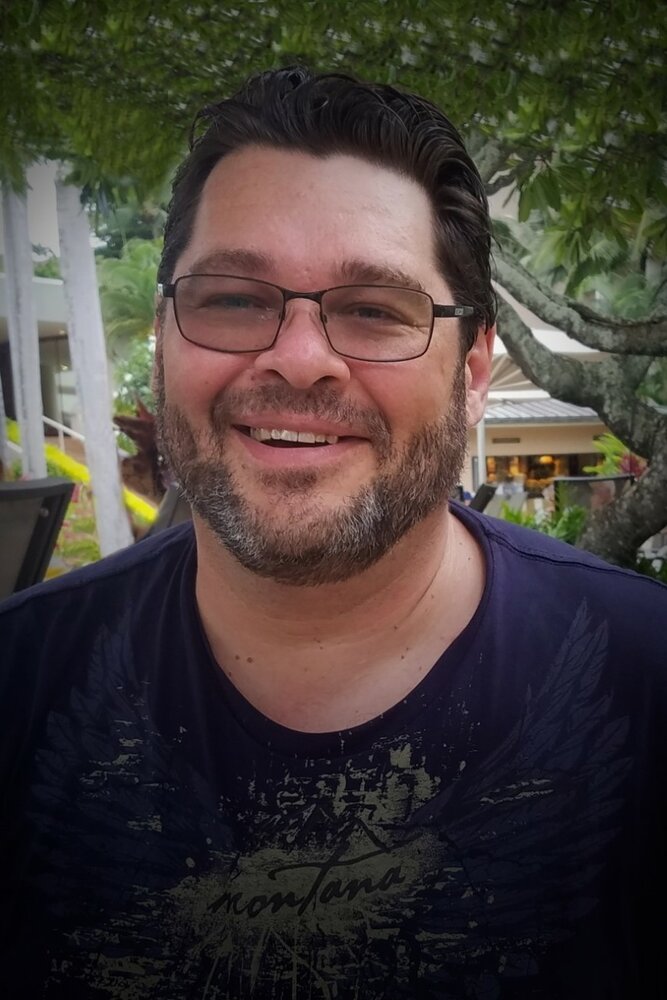 Gary Alan Spragg passed away peacefully on12/08/2022 in Tucson, Arizona surrounded by his friends and family.

Gary was born in Helena, Montana on October 22, 1969 to Ronald John and Phyllis Ann (Fryett) Spragg. He was the 5th of 7 children and grew up having many adventures with his siblings. To his death, we all stuck together. Gary went to numerous grade schools, middle and high schools in Helena, Montana prior to moving to Tucson in 1987. He graduated from Sahuaro High school in Tucson, AZ.

Gary was an amazing photographer sharing his love of the art and his pictures with anyone who’s attention he could grasp. He was an avid fisherman and loved the outdoors. He captured many moments of nature with his camera. Gary mentored all of his nieces, nephews and friend’s children in the art of fishing. He always caught the biggest fish leaving his best friend Dan in the dust. For Gary, every camping trip was a quest to the best fishing hole.

Gary had a long career in Respiratory Therapy saving many lives along the way. He graduated from respiratory school in 1993 and spent his entire career helping others to breath. It was a twist of fate that breathing is what took him for his final journey. He had an amazing talent for the respiratory field and was honored many times for his abilities.

In 1993, he met and married Shannon West and they spent 14 years on an endless adventure.

Gary moved back to Montana and lived for a time with his sister Kristi’s family. He was the perfect uncle and confidant to his niece Jessica and his nephew Kevin. He moved on to Glendive, Montana and finally settled in Grand Junction, Colorado where he became known for his mentorship of others in the respiratory field. He met and married Lisa Hampton in 2017. Out of this union he gained 3 stepchildren whom he loved so much.

Gary was a lover of animals and in the end, gifted his cat DC to his sister Lori. He always had animals around him and gained comfort from their presence.

Gary’s greatest legacy was his pictures, and we will all gather our personal memories from his memorials. Children loved Gary and flocked towards him. He had a special talent and love for them.

Gary is survived by his Mother, Phyllis Spragg, siblings, Scott (Mary), Kristi (Ernie), Lori, Eric (Candy Lopez), and Steven (Tara), best friend, Dan Stevens and daughter Leigh, multiple nieces and nephews many of whom were with him in the end, ex-wives, Shannon West and Lisa Hampton and his stepchildren Ethan, Gracie and Whitney

Gary was preceded in death by his father Ron Spragg and brother Randy Spragg.

In the end, we were with him as he made his final journey, and our circle of love will carry his memories forward.

To send flowers to the family or plant a tree in memory of Gary Spragg, please visit Tribute Store
Saturday
14
January

Share Your Memory of
Gary
Upload Your Memory View All Memories
Be the first to upload a memory!
Share A Memory
Send Flowers