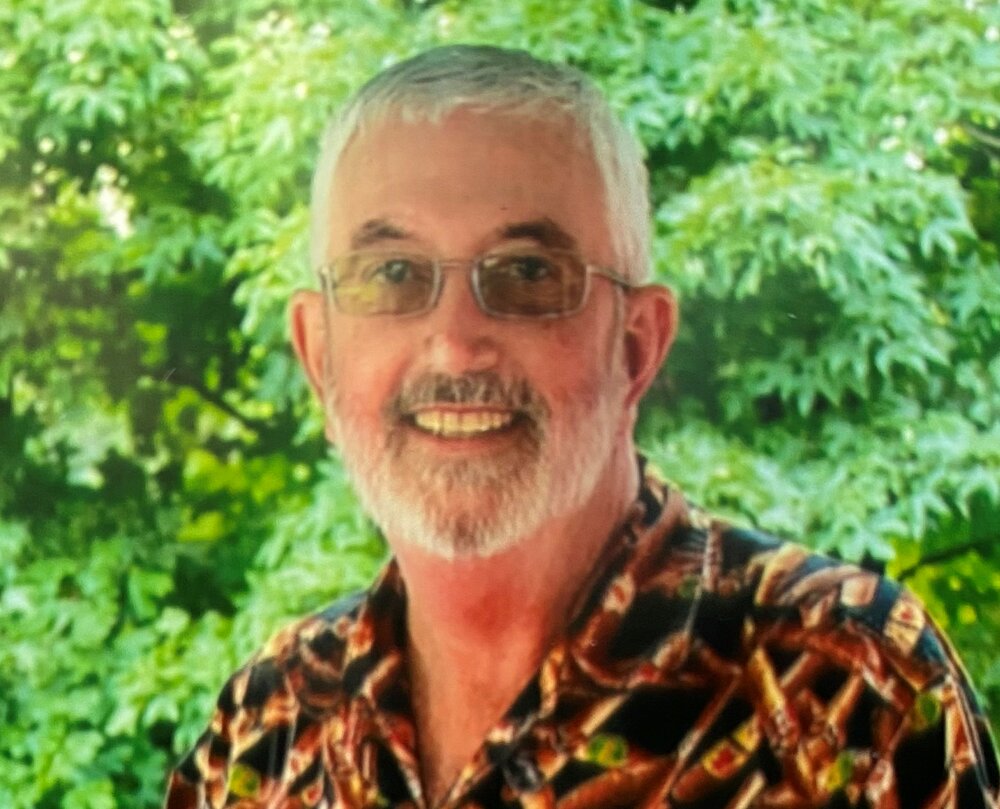 Born June 11, 1957, in Poughkeepsie, NY, he was the son of the late Donald and Marilyn (Herbert) Skelly.

Joe was known as an all-star athlete in the class of 1975 at Red Hook High School. There, he led many victories in football, basketball, and baseball. Joe attended Rensselaer Polytechnic Institute, receiving a Bachelor of Science in Electrical Engineering, in 1979. Shortly after graduation, Joe moved out west to Tucson, AZ to work for IBM as an engineer. After several years working for IBM, Joe had an opportunity to work for Raytheon Missile Systems (formerly Hughes), where he later retired from in 2014. In Joe’s spare time, you would find him pretending to be Tiger Woods on the golf course, or rooting for his favorite team on Sundays, J-E-T-S JETS JETS JETS!, with his dog Lacy.

His brothers, Thomas P. Skelly and William Skelly also preceded him in life in addition to his parents.

To send flowers to the family or plant a tree in memory of Joseph Skelly, please visit Tribute Store

Share Your Memory of
Joseph
Upload Your Memory View All Memories
Be the first to upload a memory!
Share A Memory
Send Flowers