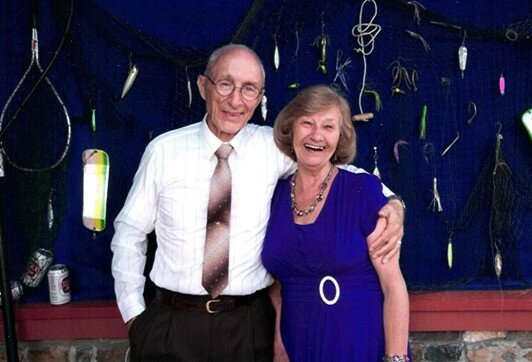 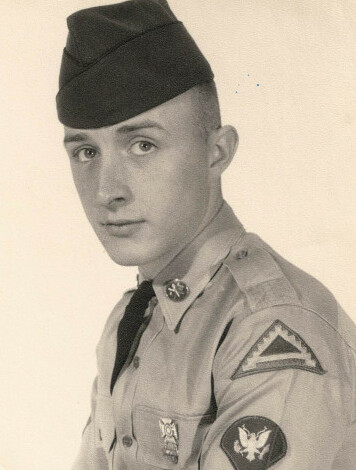 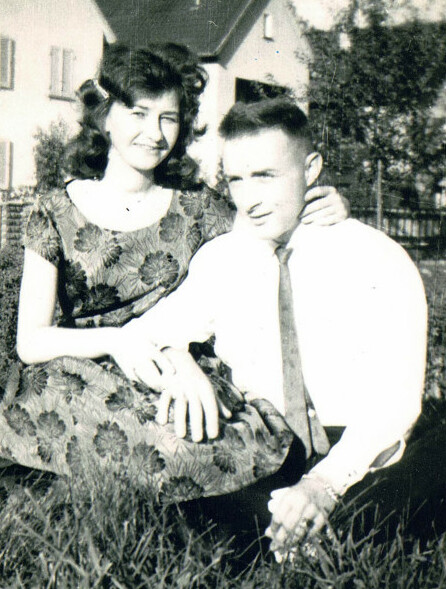 Leonard John Hehir was born in Rochester New York to Leonard and Marion Hehir in 1941.

He served 2 tours in Korea and 1 tour during the Vietnam War. Served in Korea, Germany and Okinawa.

His military career spanned 22 years and was a Sgt. first Class when he retired. After his military career he went to college and got a degree in electronics . He worked for both Burr Brown and Texas Instrument for nearly 20 years before his retirement.

Spanned almost 60 years before his passing.

However everybody called him John or Johnny.

John was a man who was stern when he needed to be but as gentle as lamb towards anyone he cared for.

John loved the desert and all nature had to offer. He loved camping and did so all over the world. He was an avid hiker in his younger years.

The man that was our husband , father, grandfather, great grandfather leaves behind a family that will forever have an empty space in their hearts. He was loved beyond words.

We love you and we will miss you until we meet again………..

Share Your Memory of
Leonard
Upload Your Memory View All Memories
Be the first to upload a memory!
Share A Memory