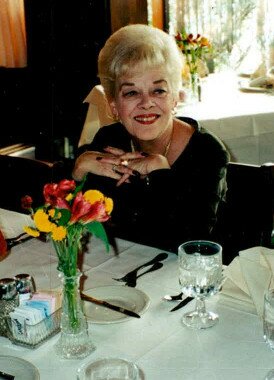 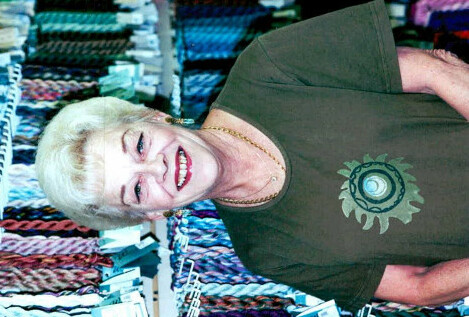 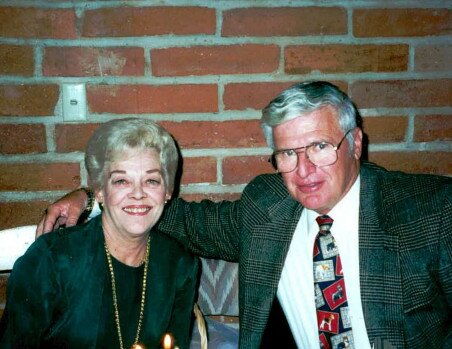 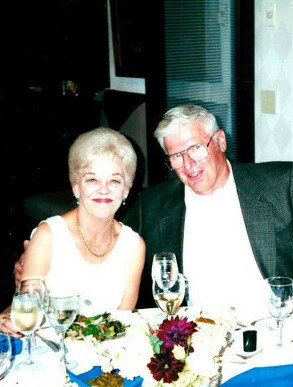 It is with great sadness we announce that Elizabeth Ann Mosher passed into heaven on 5 December 2022.

Ann was born on March 7, 1942 to Thomas and Elizabeth Hage in Schenectady, New York. The family then moved to Cincinnati where she attended Walnut High School and then to Phoenix where she graduated from Central High School.

Ann was also a very active in needle-pointing and had the honor of having one of her Christmas ornaments placed on the White House Christmas tree.

Share Your Memory of
Elizabeth
Upload Your Memory View All Memories
Be the first to upload a memory!
Share A Memory