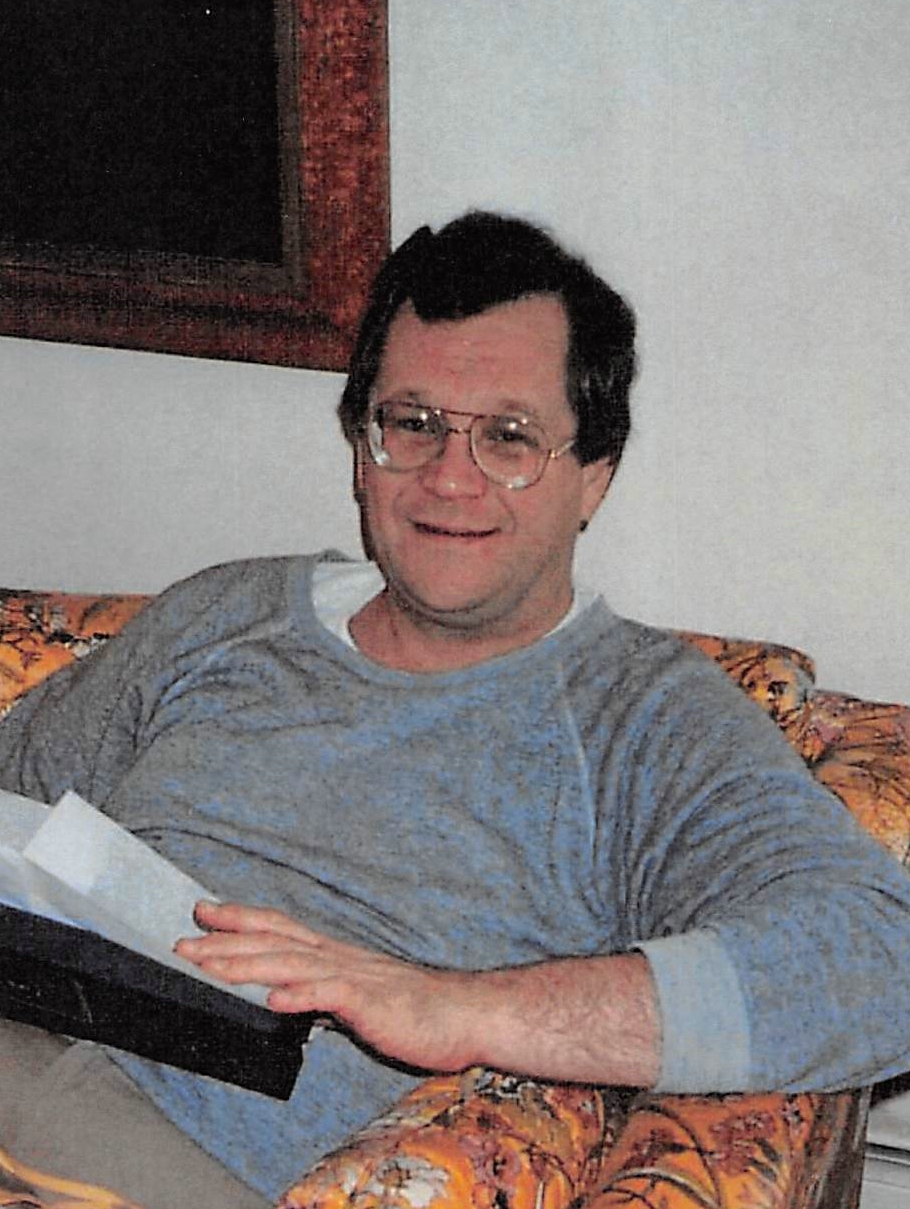 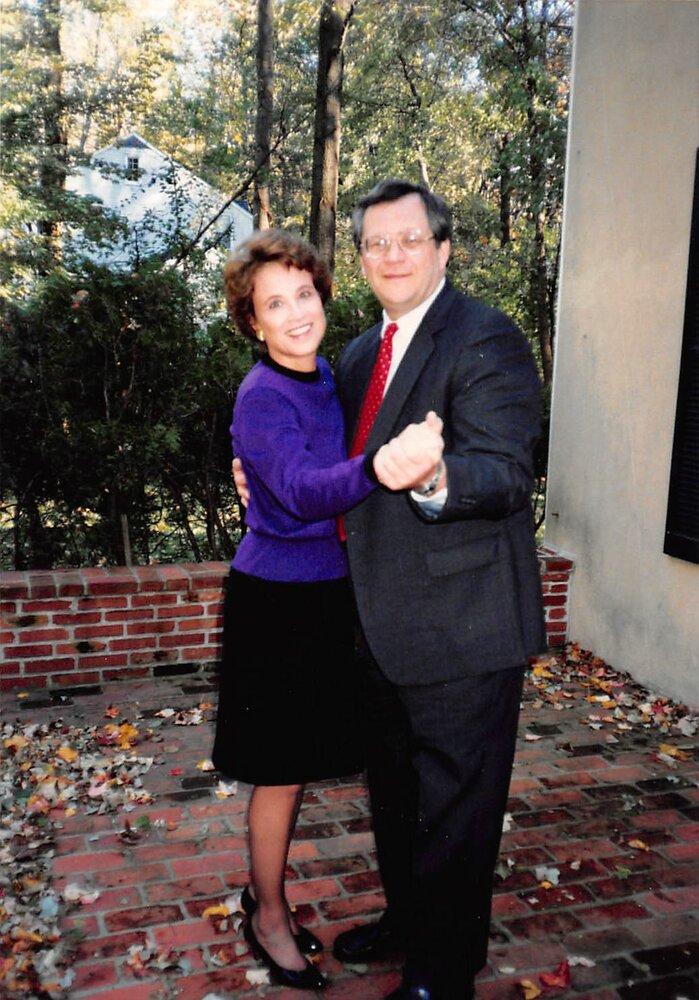 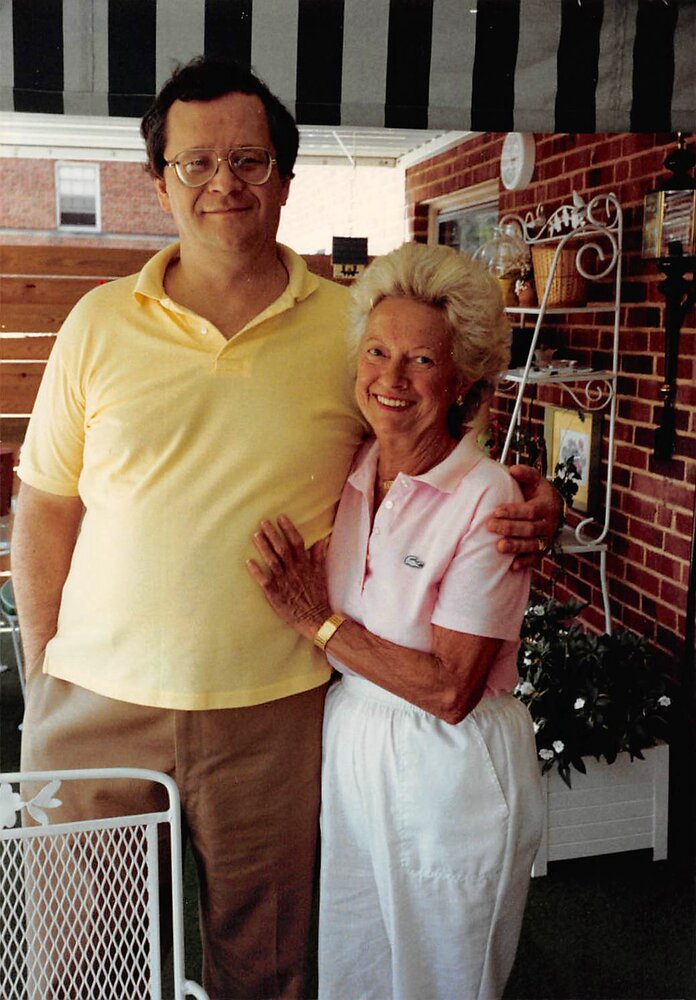 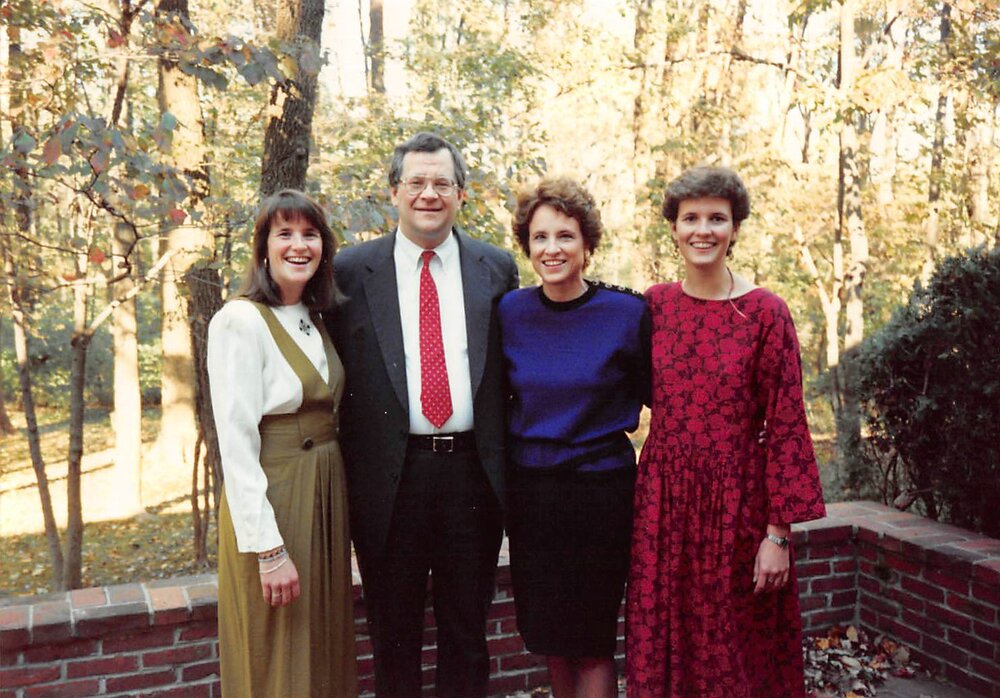 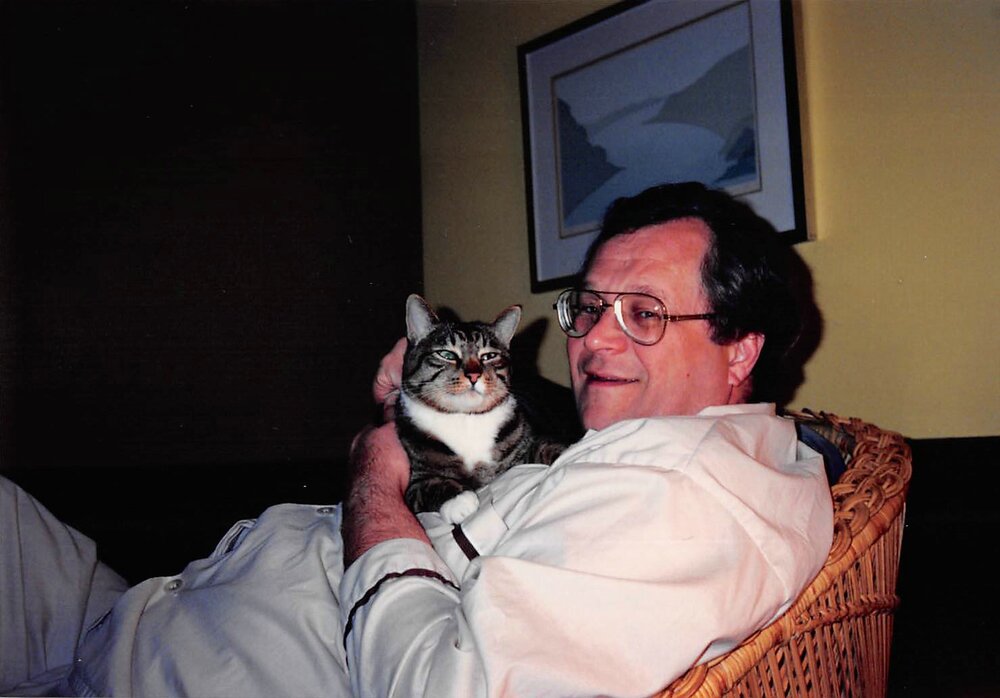 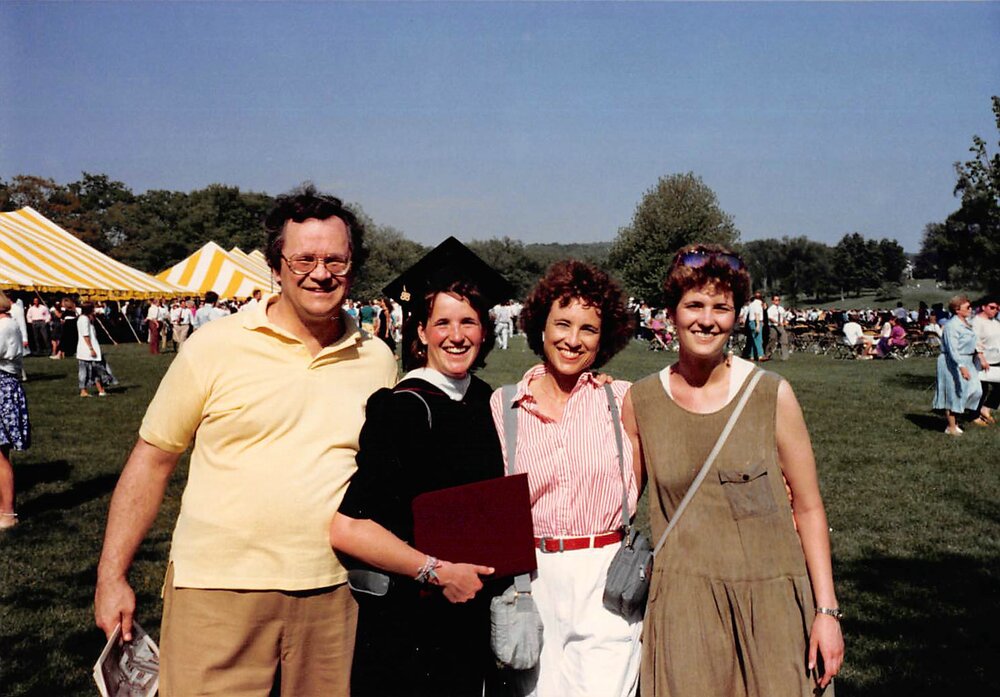 John A. Murphy, Jr. passed away on December 9, 2022. He was born on October 22, 1940 to Dr. John A. Murphy Sr. and Jane (Crouse) Murphy in Cleveland, Ohio. John is survived by his wife Judith S. Murphy, daughters Stephanie and Peggy Murphy, granddaughters Rachel and Samantha Ward, and sister Susan Armistead.

John graduated from Gilmour Academy in Gates Mills, Ohio; Georgetown University in Washington, D.C.; and Case Western Reserve School of Law in Cleveland, Ohio. For most of his career, he worked for CIGNA Insurance Company at its Cleveland office and later its Philadelphia headquarters as Assistant General Counsel.

John served on the boards of the Gilmour Academy and the Tredyffrin/Easttown School District, PA. Most recently, he had made Tucson, AZ his home.

He adored his family, was a quick wit, loved making others laugh, had a generous heart and will be missed by the countless people he helped over the years.

In lieu of flowers, gifts can be made to the Gilmour Academy (https://www.gilmour.org/)

To send flowers to the family or plant a tree in memory of John Murphy Jr. , please visit Tribute Store