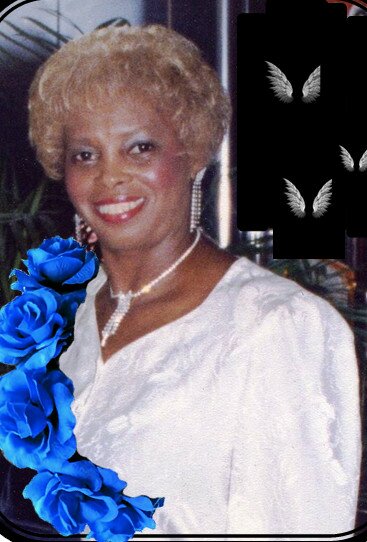 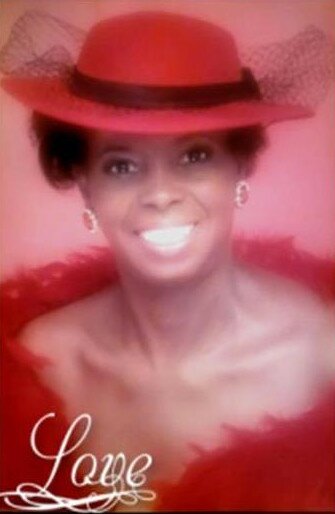 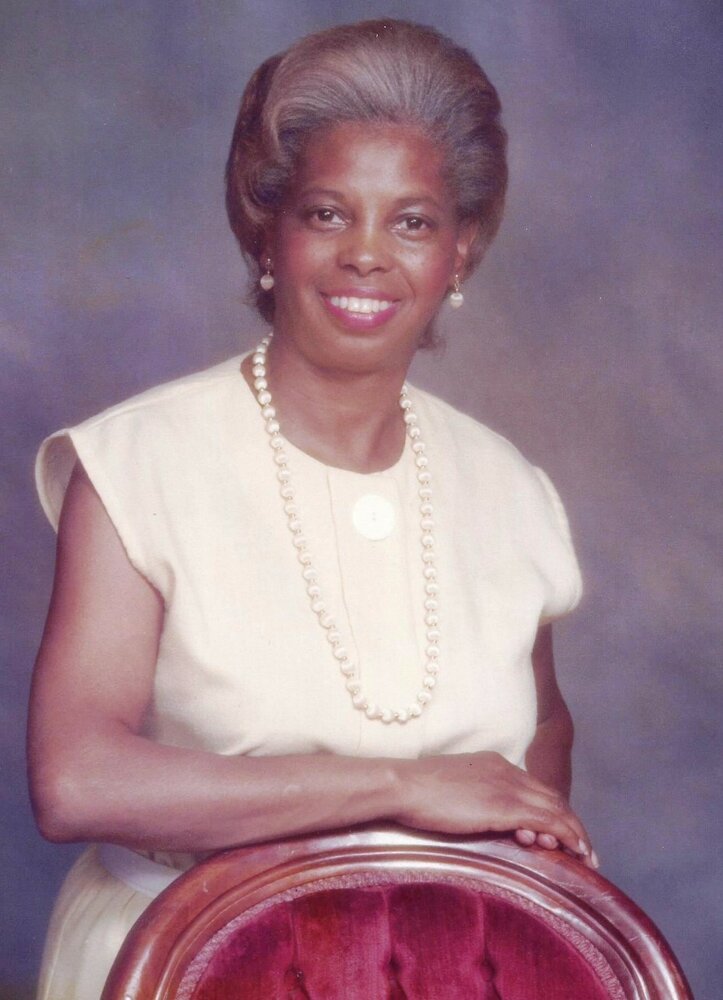 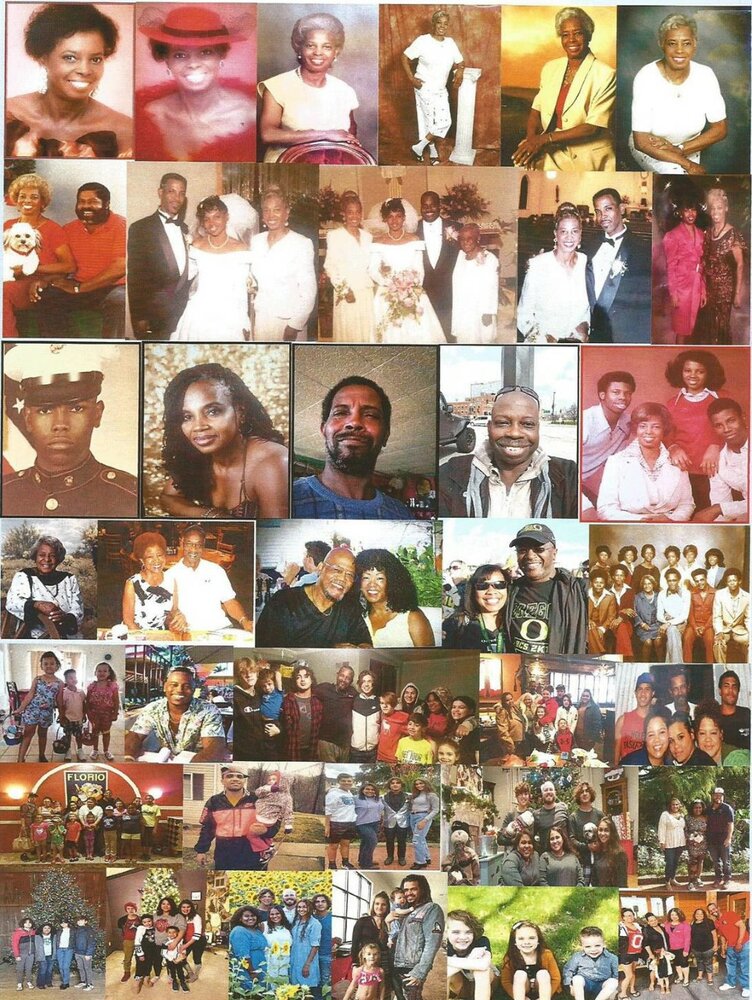 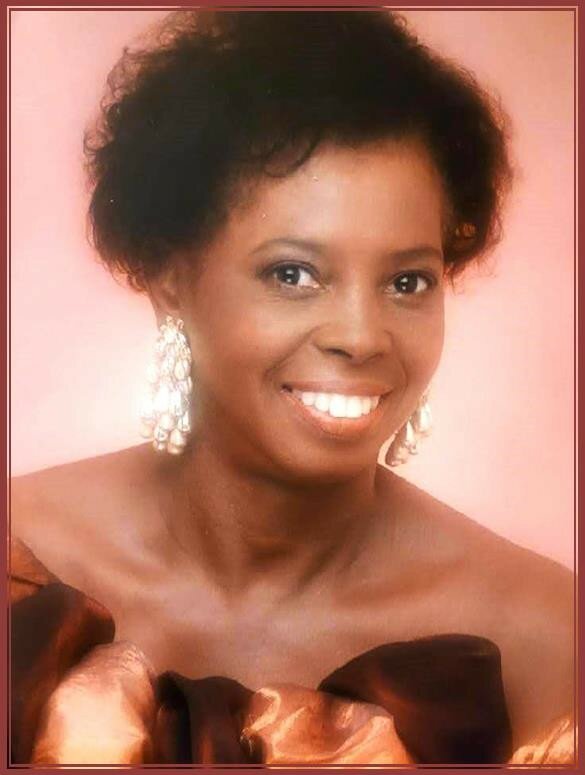 Marie Louise Bills (Caldwell) was born in New Orleans, Louisiana on October 17, 1936 and was one of two children born to her parents, Evelyn and Joseph Caldwell. Marie’s brother, Joseph Jr. was the oldest and Marie was the second child. However, Marie’s parent’s marriage was short lived resulting in Joseph and Evelyn parting ways. Soon after, Evelyn along with her two young children, Joseph Jr. who was age four and Marie, age two, relocated to Tucson, AZ. Subsequently, Evelyn met and married Richard Scott Sr. and they had 12 children. Evelyn and Richard’s blended family developed into a family of 15 children, because Richard also had a child prior to marrying Evelyn (Richard’s son, Richard Jr. and Evelyn’s two children Joseph and Marie). Regardless of the number of children in the family all were loved and cherished.

Marie attended Saint Augustine Catholic Elementary school (1st to 8th grade), then she proceed to Tucson High School. Marie was outgoing and friendly to her fellow classmates. Consequently, while in elementary school, the school opened their doors to children from Mexico who could not speak English. Marie was one of the first students to befriend the new kids. These friendships lead to Marie learning to speak fluent Spanish. Although no formal Spanish classes were ever taken, Marie mastered the language.

In Marie’s adult years, she gave birth to four children; Raymond, Patricia, Michael and Charles. During the early years Marie was a single mother raising four children. Yet, despite the challenges she faced, Marie often worked multiple jobs to ensure her kids had the necessities in life as well as a few splurges that was for pure pleasure. Marie enjoyed introducing the kids to various types of experiences including the theater, plays, musicals, the circus, cultural arts and of course lots of different restaurants.

Eventually through a special government program, Marie was given the opportunity to acquire a skill that would later become her career. Marie studied and trained to obtain her License Practical Nurse (L.P.N.) Certificate and then she passed the State required licensing exam. Armed with demanding medical skill, Marie was immediately hired by Tucson Medical Center (TMC) where she worked for approximately five years before transitioning to Pima County Health Department - Family Planning Division. While working in the Family Planning, Marie became a sickle cell anemia counselor, CPR Instructor and Senior LPN.

Marie had a strong work ethic that transcended into every endeavor she tackled. Marie was known for giving huge elaborate holiday gatherings and for being an excellent cook who also believed that presentation affected the eating experience. Marie expanded her interest into a second side career as a cake baker with a primary focus on wedding cakes and special occasion cakes that were always a delight to her customers.

Notwithstanding all the many talents of Marie, she also found time to fall in love with the best man in her life, Robert W. Bills (aka Bobby). Marie and Bobby married in 1972 and remained married until Bobby’s untimely passing on March 20, 1993. Marie retired from Pima County Health Department after the loss of her beloved husband, Bobby.

The essence of Marie includes great food, lots of friends and family, fashionable clothing, beautiful cosmetics, a sweet fur baby or two and a good Andy Griffith show, or Sydney Poitier movie. These were the things most adored by Marie.

Marie is preceded in death by her parents, Joseph and Evelyn, her stepdad, Richard Scott, her son, Raymond Lott, and 11 siblings.

To send flowers to the family or plant a tree in memory of Marie Bills, please visit Tribute Store
Friday
9
December

Share Your Memory of
Marie
Upload Your Memory View All Memories
Be the first to upload a memory!
Share A Memory
Send Flowers