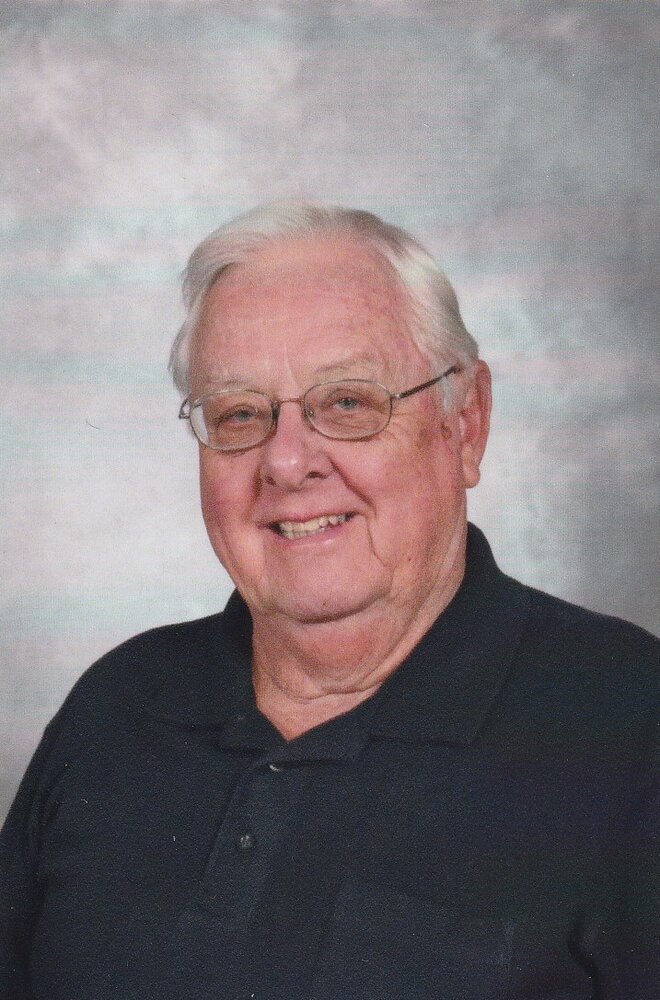 He started his career as a machinist in his father’s machine shop, In 1962 he got a journeyman tool makers card at Dundee Products. He moved to Tucson in 1966 & worked 6 years at Wagner Tool & Dye doing precision military work. In 1972 he went to work at the University of Arizona’s Optical Science Center as an Instrument Maker. Here he worked on many interesting projects, the most noted was a solarflux radiometer that went to the planet Venus & worked. In 1984 he transferred to University of Arizona Steward Observatory. He was one of a hand full of people who started the Mirror Lab. Here he was instrumental in developing the worlds largest light weight telescope mirrors. He retired in 1992

He enjoyed a small ranch 35 miles North of the Mexico border. He enjoyed exploring the southwest ghost towns, mining camps & was a collector of antiques of all kinds especially pocket watches. He wrote short stories & articles. He had a very interesting life.