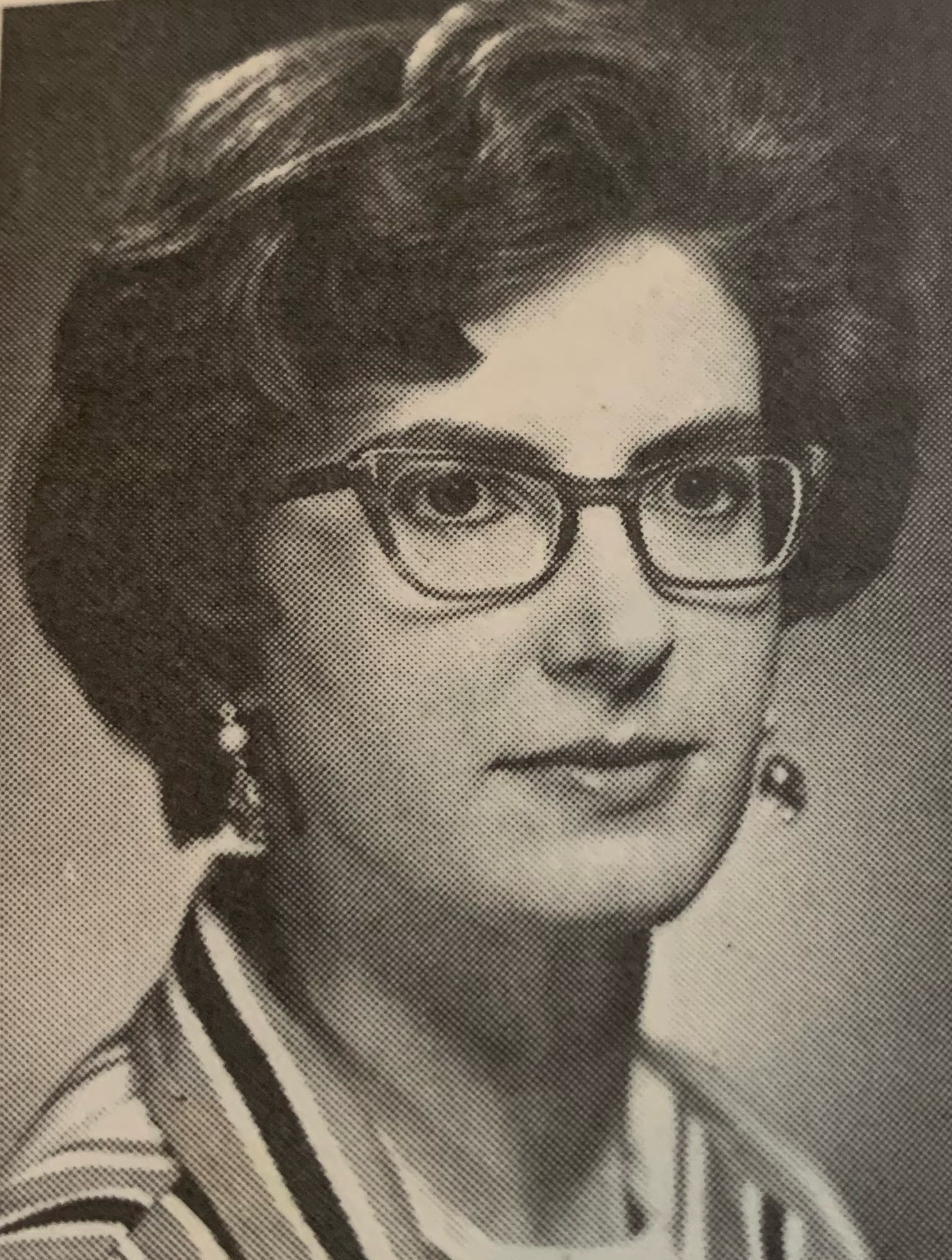 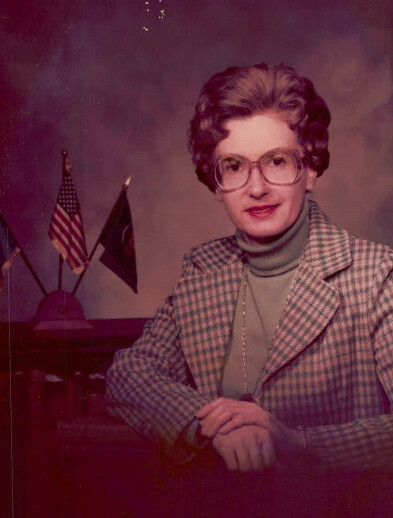 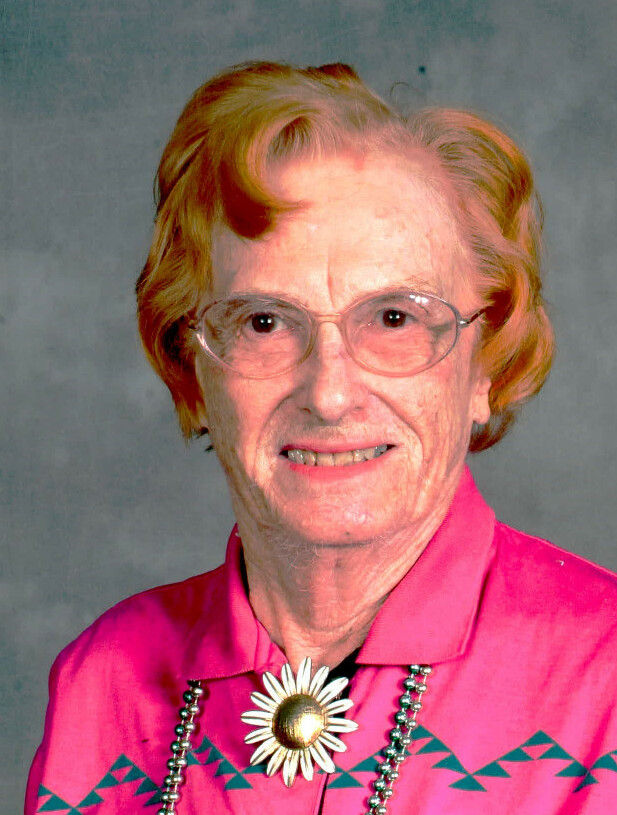 Joanne began her career as a secretary in the Madison Rotary Club office after graduating from Madison Business College in 1950. She had varied secretarial positions with a large corporation at Badger Ordnance Works, Baraboo, and with attorneys at Fowell and Keegan at Richland Center, Wisconsin. She also operated her own secretarial business at Richland Center from 1968 to 1971, and worked at the State Capitol as a secretary during sessions before becoming a candidate for the State Assembly.

Joanne served as an alternate delegate for Jimmy Carter at the Democratic National Convention held in New York City in July 1976.

Joanne Duren was born in Cazenovia, Richland County, Wisconsin on October 11, 1931, the youngest of seven children of Frank and Henrietta Duren. She lived in Wisconsin until her retirement to Tucson, Arizona in January of 1987.

In Tucson, Joanne was employed by Pima Community College to prepare for the North Central Evaluation in the early 1990's. After completion of that project, Joanne Duren served two years as Assistant Activity Director at Carondelet Holy Family Center nursing home. Her volunteer work included her church, Our Lady Queen of All Saints, the ALS Association, and Mobile Meals of Tucson.

Share Your Memory of
Joanne
Upload Your Memory View All Memories
Be the first to upload a memory!
Share A Memory