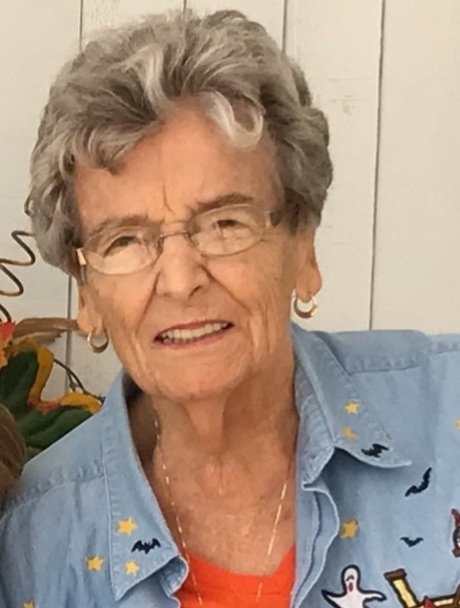 Jacqueline (Jackie) Suzanna Riley 86, of Tucson, AZ passed away on November 14, 2022. Jackie was born on November 1, 1936, in Huntington, IN. She was a graduate of the St. Mary’s Nursing Program as a RN. She served as a fill-in nurse for several doctors and as the school nurse at St. Cyril Elementary School. Jacqueline was at her happiest when she was serving and caring for others. She was preceded in death by her son, Jeffery Edward Riley and her husband James Edward Riley. Jackie is survived by her daughters, Teri White of Tucson, and Shannon Caraway (Paul) of Columbus, MT, and Grace Marie Riley of Tucson. Jackie also leaves 5 grandchildren and one great grandchild, Danielle Riley, Jessica Riley, Joshua Riley, James Caraway, Kash Caraway, and Vivian Riley.

The funeral mass is scheduled for 10:00 at St. Cyril Catholic Church at 4725 E. Pima St. on Saturday, December 10, internment at East Lawn Cemetery immediately after mass. A reception at her home will follow internment.

Donations may be made in Jackie’s name to St. Ann’s Convent.

A reception at Jacqueline's home

Share Your Memory of
Jacqueline
Upload Your Memory View All Memories
Be the first to upload a memory!
Share A Memory