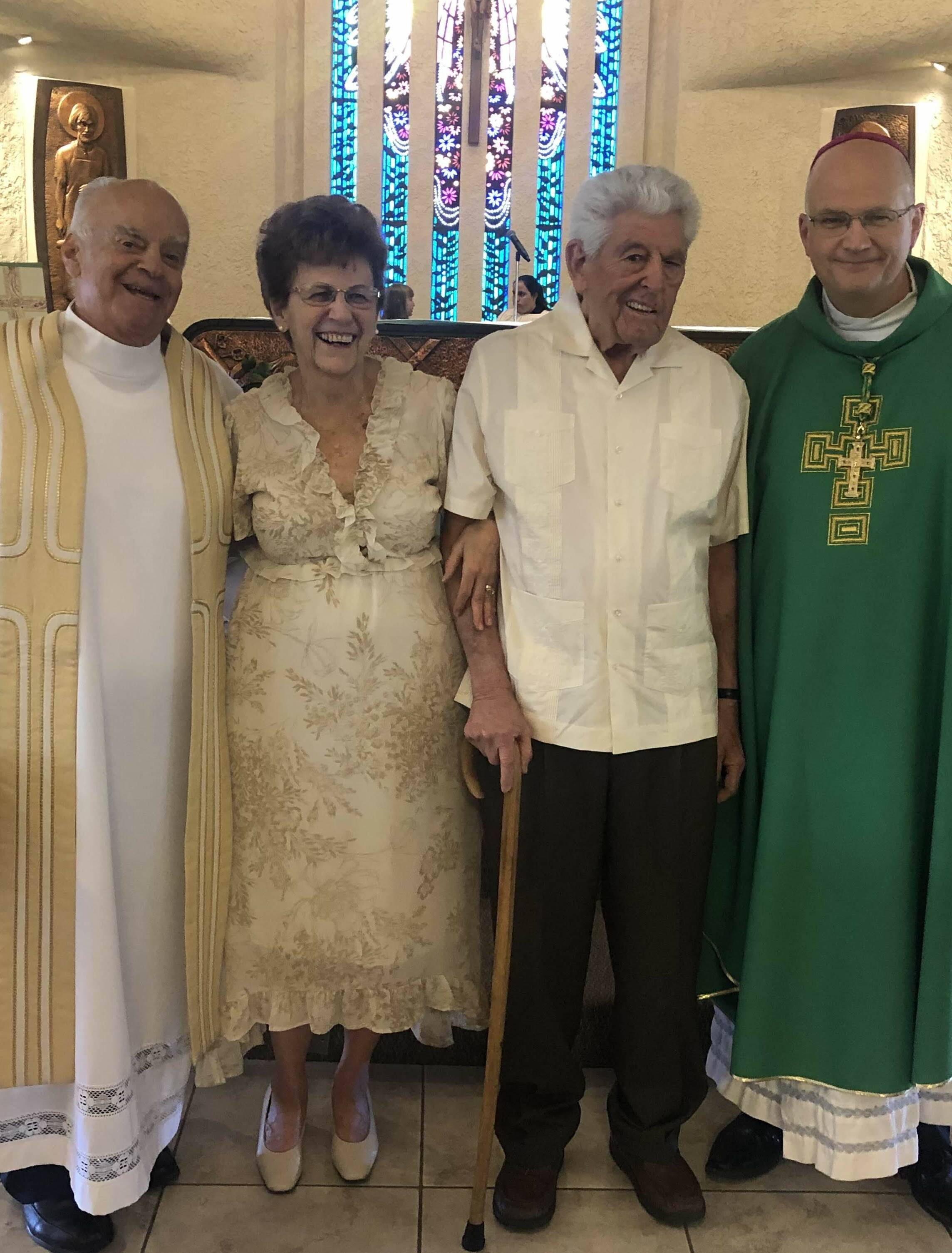 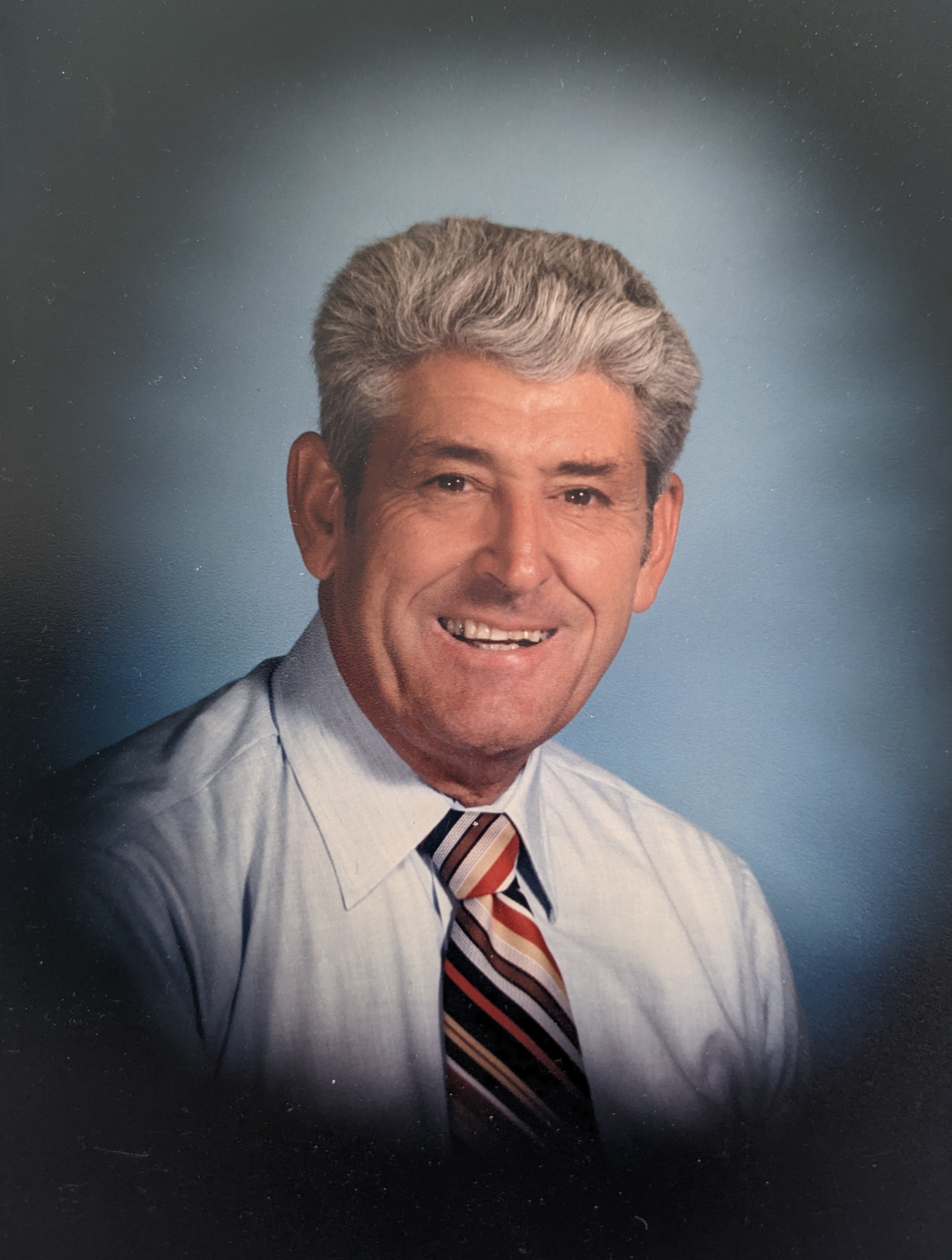 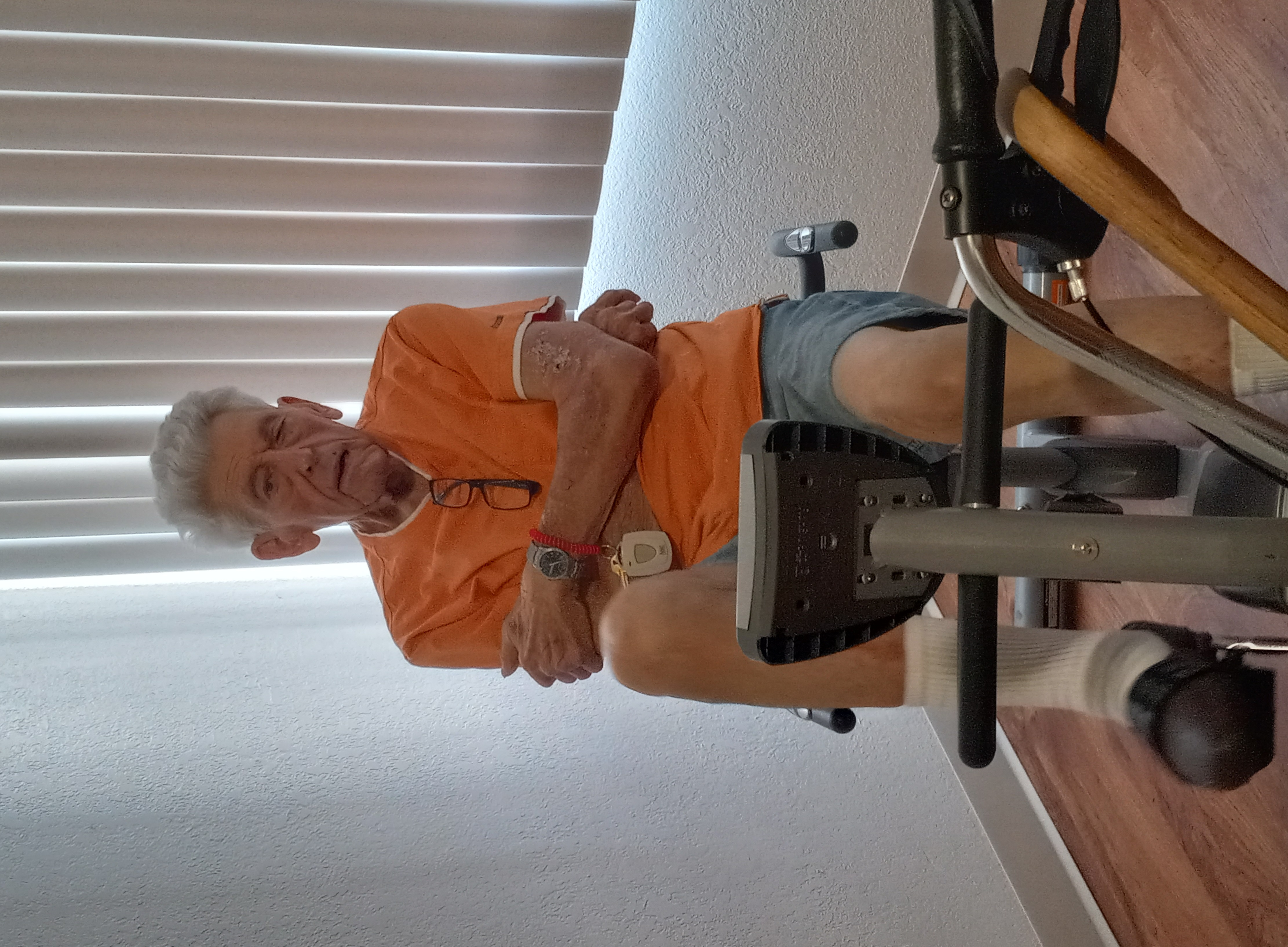 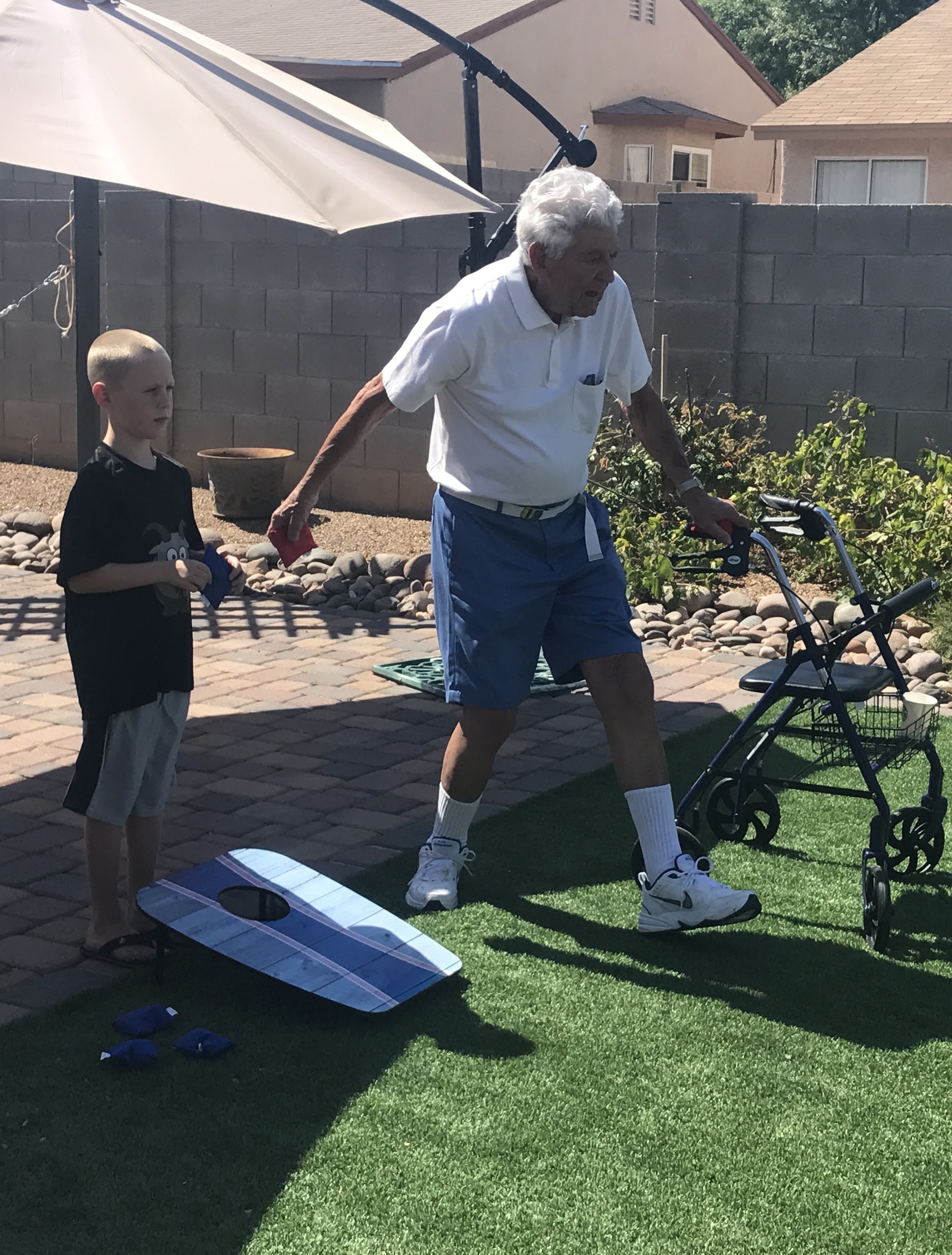 Francis (Frank) Scopellite was born at home in Cleveland, Ohio on June 10, 1928. One of seven children, he is survived by his loving wife of 53 years, Teresa; children, Claire and Michael (Chelsea); grandchildren, Lilly and Zack; grand pets, Lola, Maddie, and Holly; brothers, Tony (Rita) and Sam (Val); sister Dolores (Dick); sister-in-law Sister Teresa Mary; and many nieces, nephews, and cousins.

He was preceded in death by his mother, Jennie; father, Sebastian; and sisters, Christine, Lee, and Sarah.

Frank lived an adventurous life that few could match. Joining the Seminary in the 8th grade, then graduating from Catholic University, he spent the first chapters of his life in service to his Catholic faith.

He worked in service to the church in numerous places, from Johnstown, Pennsylvania to Paraguay where he positively impacted countless people. His travels with the Church eventually led him to Connecticut.

The next chapters of Frank's life took him west to Tucson, Arizona. After getting both a Masters in Education and a Masters in Special Education from the University of Arizona, Frank continued to serve his community as a teacher. He was also a devoted husband and father.

Anyone that knew Frank knew a few important things about him. His work ethic was second to none. He would spend the day teaching, then working extra hours as an at home educator for special needs students. After returning home from the long work day, he still had the energy to assist his children with homework. Summers were spent as a plumber and weekends were spent keeping the house and yard in tip top shape.

Frank was strong in both mind and body. He worked out daily, all the way to his passing. Despite numerous illnesses throughout his adult life he fought hard to get and stay healthy.

The golden years were just that, with memory making trips to Europe, the Bahamas, Alaska, and many other places. Frank also explored woodworking as a pastime. He made some beautiful pieces that are still on display in the family home.

Frank was devoted to his family, and was happy to see how they’ve flourished throughout the years. Animals were also important to him. His beloved dog Corky was truly his best friend. He would happily spoil Corky by making him eggs in the morning and giving him ice cream at night. This love of dogs transferred over to the grand dogs as well. Frank was a favorite of both Maddie and Holly, the surviving dogs in the extended family.

Frank will be remembered for many things. He was a devoted family man, and one of the hardest working people ever born. His sense of humor leaned towards the gallows, almost always inappropriate for the situation. Looking back, it was hilarious.

Frank was horrible with names and couldn’t have cared less. He spent decades calling people the wrong name. Looking back, this is also hilarious.

Frank loomed very large in many lives. He touched the world around him, and the world was better for it.

In lieu of flowers, please make donations to St Francis de Sales Church or The Humane Society of Southern Arizona.

held immediatlely after the service at the Parish Hall.

Share Your Memory of
Francis
Upload Your Memory View All Memories
Be the first to upload a memory!
Share A Memory