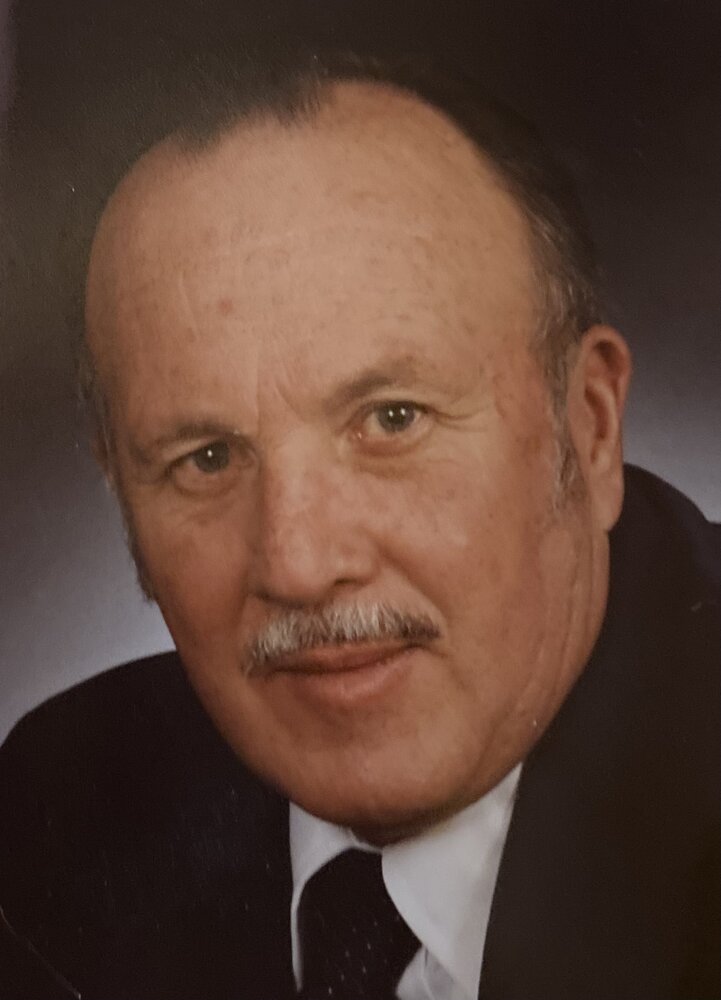 Samye Neil Buckner passed away on Friday, October 28, 2022, at the age of 88. After several months of declining health Samye died peaceful surrounded by his loving family. His wife Dorothy Ann Buckner, sons William Neil Buckner and Randall Lynn Buckner, daughters-in-laws Melody Jo Hartline-Buckner and Sandy May McIntyre-Buckner were with him during his last few days in hospice.

Samye was born in Tularosa, New Mexico on August 19, 1934, to William Alexander Buckner and Bertha Beatrice Campbell-Buckner. Samye was the second son born five years later on the same day as his older brother Lynell Buckner. His sister Jan Buckner-Timmons was born five years later. He grew up in Sacramento, New Mexico. As a young man he helped his family take care of the ranch. He enjoyed riding horses and participating in rodeos.

He attended Eastern New Mexico State University in Portales. He was a math major and during his time in college he met Dorothy. They were married in Hobbs, New Mexico on December 26, 1955.

Samye and Dorothy moved to Leadville, Colorado in 1956. Samye started his career in mining spanning over 40 years at Climax Molybdenum Mine. He was transferred to Anamax Copper Mine south of Tucson in 1974. In the 1990’s, Samye’s career took him to different mines in Colorado, Nevada, and Mongolia. He treasured his three years in Mongolia meeting many people and establishing lifelong friendships. He sponsored and supported several Mongolia students to come and study in the United States.

Samye loved being with his family and treasured time sitting at the kitchen table sharing a good meal with lots of stories and laughter. He was a kind man always taking care of others and lending a helping hand to those in need. Samye’s generous soul will be greatly missed by those who encountered him during his lifetime.

He is preceded in death by his parents, and his brother. His is survived by his sister, his wife, two sons, five grandchildren and five great-grandchildren.

To send flowers to the family or plant a tree in memory of Samye Buckner, please visit Tribute Store

Share Your Memory of
Samye
Upload Your Memory View All Memories
Be the first to upload a memory!
Share A Memory
Send Flowers