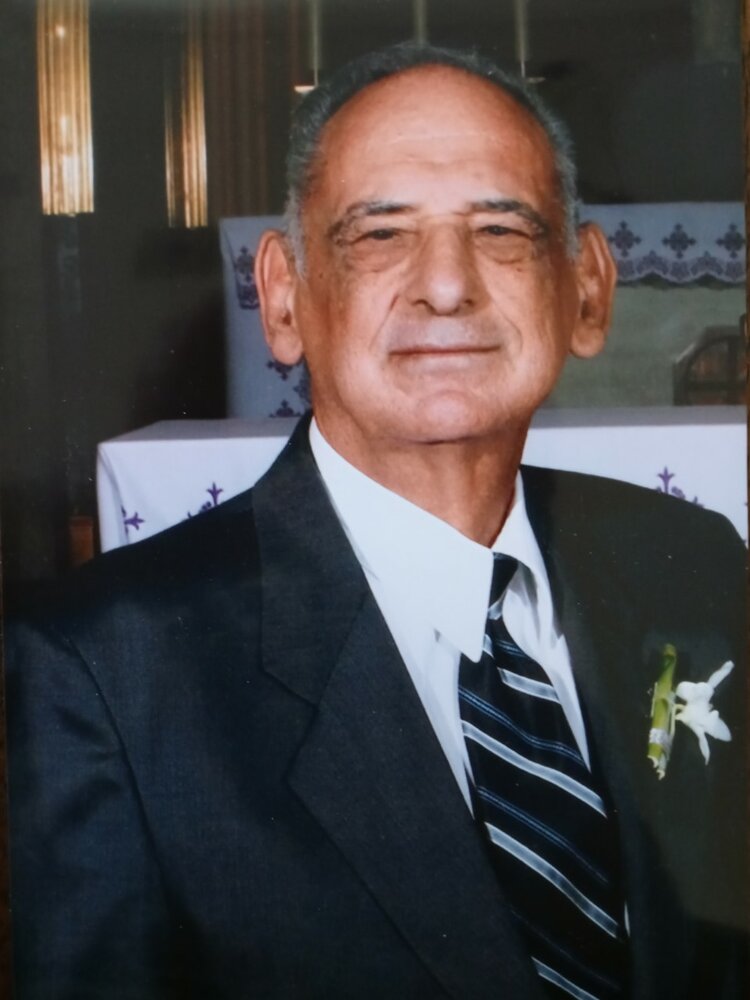 Jon was born on June 20, 1942, in Tucson, Arizona to Nathan Edward Fishman and Natalie Waer Fishman. Jon attended and graduated from Salpointe Catholic High School in 1960.

Jon lived in Arizona most of his life but spent several years living with his family in California and New Mexico. Before retiring, Jon worked as a newspaper publisher, overseeing several newspapers in all three states.

Jon and his wife Maureen were married on June 22, 1963 and remained so for the next 59 years. Jon and Maureen had four children; Dr. Jon Stephen Fishman, Carole Sue Leon, Julie Ann Fishman, and David Edward Fishman.

While Jon was a history buff and gun enthusiast, he was most known for his dedication to his work and love of his family.

Jon was preceded in death by his parents and his sister, Nan Carol Bennett, and is survived by his wife, his children, and his five grandchildren; Morgan Hammond, Madison Hammond, Matthew Fishman, Colton Fishman, and Asher Fishman.

A Memorial Service will be held on Monday, November 14, 2022, at 11am, at Resurrection Lutheran Church, 11575 North First Avenue, Oro Valley, Arizona 85737. Family and friends are all welcome to attend.

To send flowers to the family or plant a tree in memory of Jon Fishman, please visit Tribute Store

Share Your Memory of
Jon
Upload Your Memory View All Memories
Be the first to upload a memory!
Share A Memory
Send Flowers