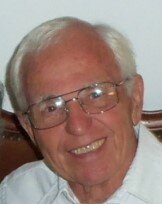 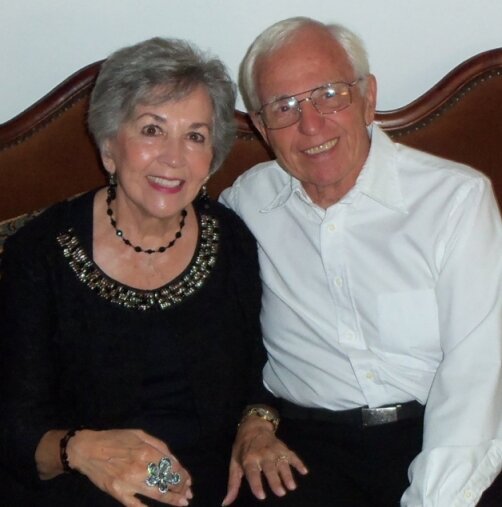 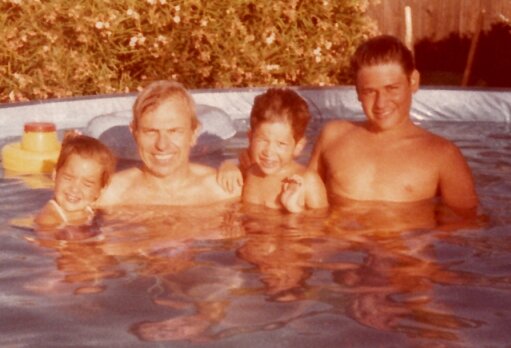 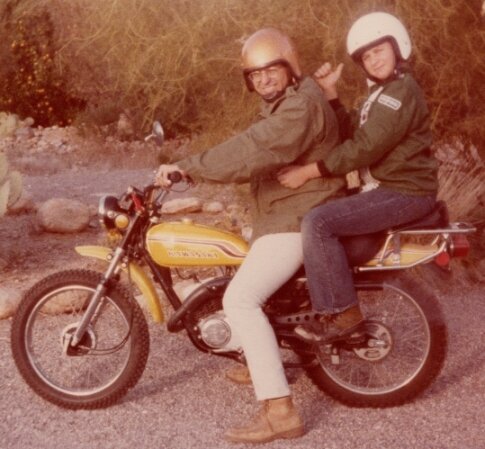 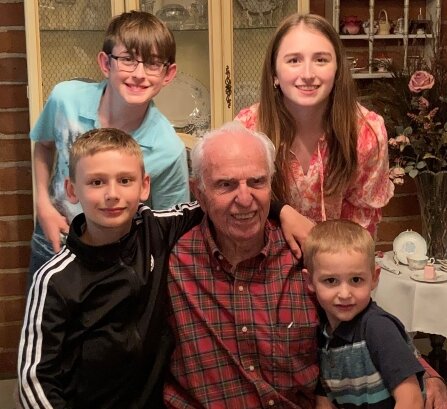 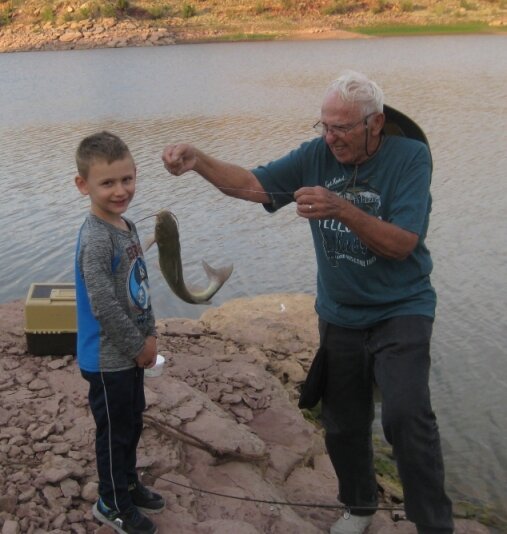 Antony Anwar Abraham ("Tony") passed away peacefully at his home on the morning of October 27th, 2022. He was born in Phoenix, AZ to loving parents Antony Fadlow and Murnie Abraham. While his youth was spent in typical boyhood manner, his life changed when a neighbor gave him a worn-out lawn mower engine. He spent far too much time rebuilding the engine, and soon that interest moved on to fixing and modifying cars. His high school years were spent fabricating various hot-rods for himself and friends; his heavily modified '34 Ford pickup was one of his favorites.

For Tony the natural progress from cars was to mechanical engineering. He graduated from the University of Arizona in 1962 with a BS in Mechanical Engineering. Nearing graduation, Tony was having a difficult time finding a job due to his likelihood of being conscripted for military service. However, Douglas Aircraft hired him at a school career fair and was able to secure a deferment. Tony's primary assignment was to the Armament Division working on the Douglas A-4 Skyhawk, but due to the fast pace of the military contracts during the Vietnam War, Tony worked on a variety of different projects while at Douglas.

Tony married Sarah Gallegos in 1963. After their first son (Peter) was born in 1969, the young couple moved to Tucson, AZ to be closer to family. Tony then started his long career at Kitt Peak National Observatory, where he was instrumental in the completion of the Mayall Telescope on Kitt Peak and the construction of the Blanco Telescope on Cerro Tololo in Chile. Tony continued to provide engineering oversight for the telescopes on Kitt Peak through 2011, but Tony's real strength was his ability to assemble teams of engineers and technicians that would excel under his guidance.

As Tony's life progressed, he and his wife were blessed with two more children (Fredric and Marianne), and four grandchildren (Cassandra, Antony, William, and Isaac). Nothing was more important to him than his family, and no matter the circumstance, Tony was always there to support and help his children.

Tony continued to work on cars throughout his life. After his retirement, his main goal was to restore his wife’s 1948 Chevy. Although he preferred rebuilding engines, he was happiest when he had a project to work on regardless of the scope (home improvement, appliance repair, HVAC, etc.). His ideal day was spent puttering in his workshop with his family dropping in to say hello.

Tony was deeply loved and cherished. He is survived by his wife of 59 years, Sarah, his children, and grandchildren. He is also survived by his brother, Dr. Farid Abraham.

To send flowers to the family or plant a tree in memory of Antony Abraham, please visit Tribute Store

Share Your Memory of
Antony
Upload Your Memory View All Memories
Be the first to upload a memory!
Share A Memory
Send Flowers