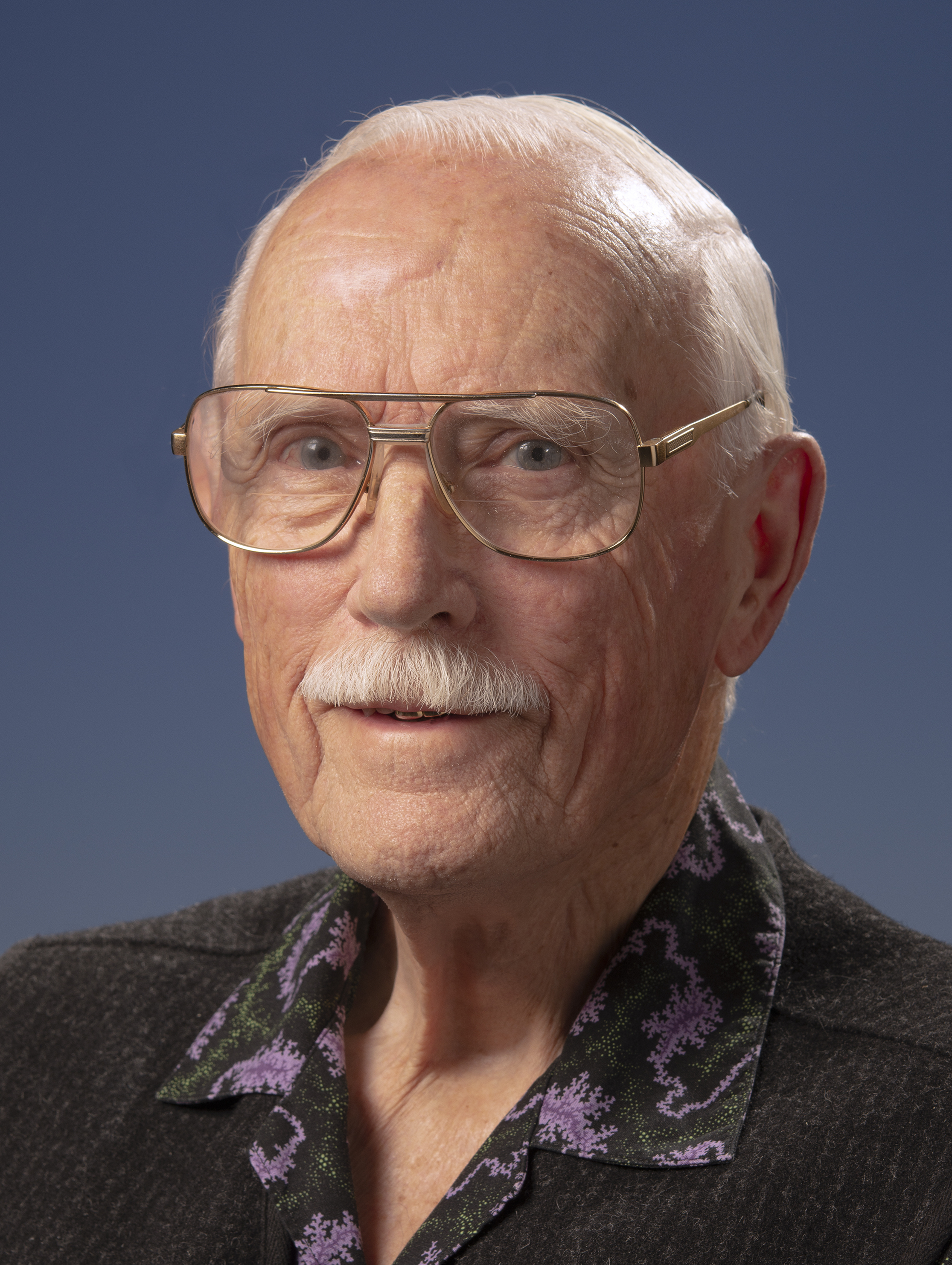 William G. Tifft was born on April 5, 1932, in Derby, Connecticut to William C. Tifft and Marguerite Howe (Hubbell) Tifft.  By early 1942 in fourth grade, he knew that he wanted to pursue a life of scientific discovery which would later turn a sharp focus on the area of astronomy.  He built his first telescope in 1944, and in his senior year of high school (1950), he was selected as one of the top 10 winners of the Westinghouse Science Talent Search. He earned his Bachelor of Arts, magna cum laude, from Harvard College in 1954. He went on to earn his PhD from the California Institute of Technology in 1958. He traveled to Australia for his postdoctoral fellowship at the Mount Stromlo Observatory from 1958 to 1960. Upon his return to the states, he worked as a research associate for the Vanderbilt University in Nashville, Tennessee from 1960 – 1961, and as an astronomer at Lowell Observatory in Flagstaff, Arizona from 1961 - 1964. In 1964 he relocated to Tucson and became an associate professor at the University of Arizona. In 1965, he was a finalist in the first scientist astronaut program. He went on to become a full professor of Astronomy at Steward Observatory in 1973.  He retired from the University of Arizona in 2002 after 38 years of teaching and research. Over his long career, Tifft has authored over 100 articles in various scientific journals and published his book “Redshift – Key to Cosmology” in 2014. Tifft’s work was regarded as controversial, as it pushed the envelope of what classical cosmology asserts, but in his words, he was “pursuing a path of new ideas and greater understanding”.

Tifft married his first wife in 1957 and had two children, Jennifer Tifft and William J. Tifft. After his divorce he met and married Janet Lindner Homewood, a widow with three children, Patricia Homewood, Susan Rose (Bill) and Hollis Homewood.  Together they had a daughter, Amy Lyons (Steve). They have 9 grandchildren and 8 great-grandchildren.

Tifft was pre-deceased by his beloved wife, Janet, his stepdaughter, Patricia Homewood and his sister, Marguerite Lorraine Ashland.

A memorial service will be held on Saturday, November 12 at 1 pm at Adair Funeral Home at 1050 N. Dodge Blvd. Following the service there will be a reception at the home of Steve and Amy Lyons starting at 5 pm. Directions to the reception will be made available at the service.

following the service at the home of Steve and Amy Lyons beginning at 5:00 pm. Directions for the reception will be available at the service

Share Your Memory of
William
Upload Your Memory View All Memories
Be the first to upload a memory!
Share A Memory