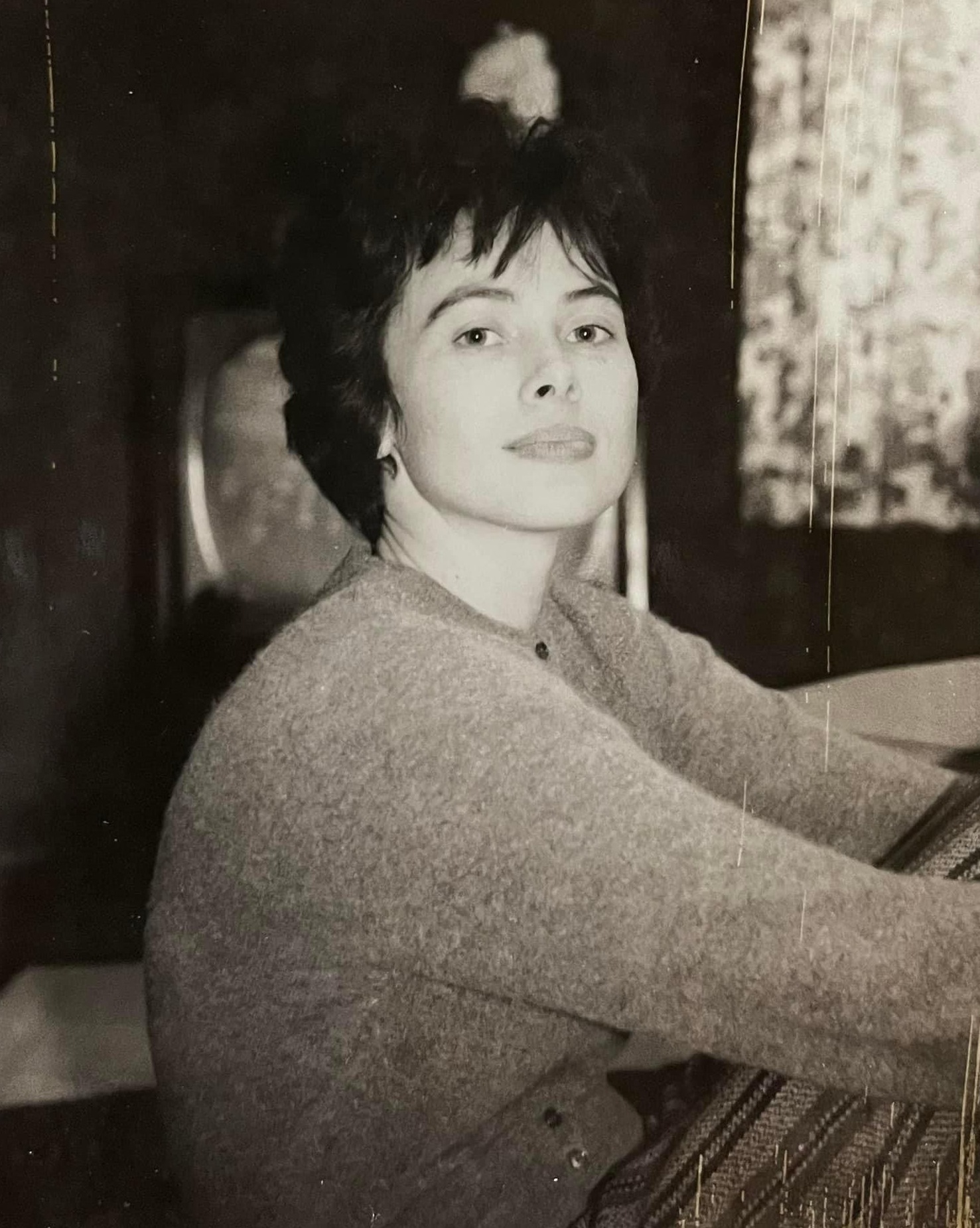 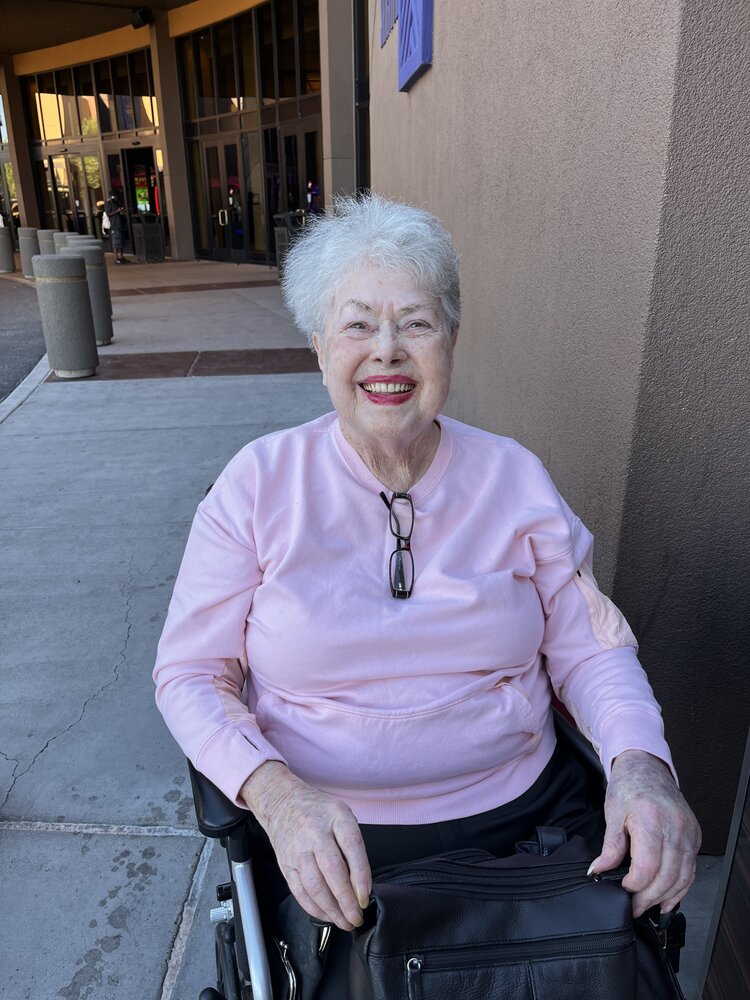 Eleanor Lowder passed away September 21st, 2022, at 7:44am. She was surrounded by her loving family until the end.

To describe Ellie as a fierce independent woman would be a description that would fall incredibly short. She was a force of nature, from even an early age in Virden, IL. It could be that very trait that caught the eye of Mark so many years ago. It didn’t hurt that she looked like a model, but 64 years of marriage is just not possible without being much more than all that. They were destined to be together and not many puzzles fit so perfectly. She was the definition of loving mother, and dedicated wife. In a time period where women “just stayed in the kitchen”, she said no, and defied the norms of the time. She built a successful career and business that carried her through life, she paved her own way. After a long day of working the 9-5, she would come home and make the most delicious dinners, boy could she cook. She put her heart and dedication, into everything she did, as genuine a person as you would meet. She was also truly one of the most altruistic people, that was something her and Mark shared deeply. They never knew a stranger in their life, everyone was welcome. Her bright red lips lit up every room she walked in, and eyes were on her, whether she was standing in front of 200 people giving a speech on Tax Sheltered Annuities or a family gathering. Ellie had an hourglass for every event. When the sand was gone, Mark best be ready to roll. Most of the time it was to get home to watch their beloved Wildcats. She was a passionate Arizona fan. This fierce independence is not lost though, each of her decedents carry that with them to this day. Her family will always cherish the 12 days we had with her before the hourglass ran out and she joined her Mark in Heaven. Even in her last days when she said Mark was asking her what was taking so long to join him... she went when she was ready, that was her way. She is now carefree, standing at the starting line watching Mark fly down the track, as it should be in the end.

She is survived in life by her Children: Maris Freeman, Cindy Lowder, Mark Lowder. She will be missed deeply by her Grandchildren and Great Grandchildren, and all her bonus family she adopted through life.