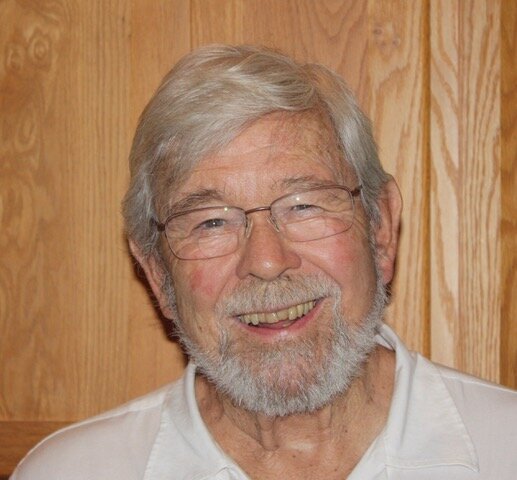 Roger E. Armstrong left this world to take the next step on his journey on Monday, Aug. 8, 2022, at the age of 87. Born Oct. 18, 1934, in San Bernardino, Calif., he graduated from San Bernardino High School in 1952 and worked as an airplane mechanic in the Air National Guard, rising to the rank of Staff Sargent E-5. He graduated from the University of San Francisco in 1961, with a master’s degree in theology and philosophy. He moved to Tucson in the early 1960s. He had three children with his first wife, Edith, whom he married in 1962. He worked as an administrator at the University of Arizona, and then later as a probation officer at the Pima County Juvenile Court Center, from which he retired. He married again in 1984. He and wife Sonia Maxwell moved to Lake Patagonia, Ariz., in 1998 where they built and ran A Room With A View vacation rentals. They returned to Tucson in 2017. He loved playing tennis and racquetball. While living in the Nogales area, he was an active member of the Hilltop Gallery. He was himself a skilled artist – especially in the disciplines of drawing, painting and photography – as well as an avid woodworker and craftsman. He was a kind and gentle man who exuded a quiet strength, earning the trust and respect of those around him. He loved the Arizona Wildcats almost as much as his family. Roger was preceded in death by his sister, JoAn Forehand, one month before his passing. Roger is survived by his wife of 38 years, Sonia Maxwell; son Gene Armstrong; daughters M.E. Armstrong and Anne Pagel (Raymond); and granddaughters Alexis Pagel and Marisa Pagel. A celebration of life will be arranged in the new year. Donations in his name may be made to the Santa Cruz Humane Society, 232 E. Patagonia Highway 82, Nogales, Ariz., 85621; to the Crossroads Nogales Mission, 338 Morley Ave., P.O. Box 2246, Nogales, Ariz., 85628; or to the charity of your choice.

Share Your Memory of
Roger
Upload Your Memory View All Memories
Be the first to upload a memory!
Share A Memory