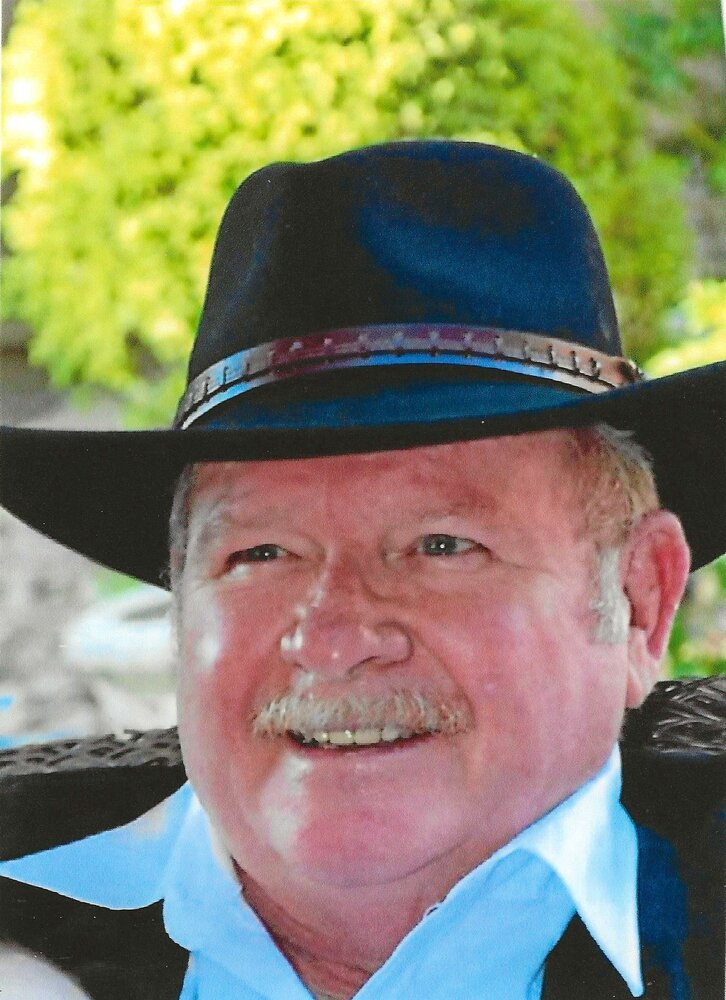 Born in Reedley, California to Homer and Helen (Abshier) Cowan, he attended school in Norman, Oklahoma. At 17 he enlisted in the military service in the U.S. Air Force that took him all over the world. Eventually, bringing him to Davis Monthan AFB. He retired from active duty in 1974. He continued to serve in the Air National Guard until 1984.

He began a second 25-year career in 1974 with the Pima County Sheriff’s Department as a Deputy. His second retirement in 1984.

Well known for his favorite attire custom cowboy boots and hat. Numerous family members including several generations of nieces and nephews enjoyed his love of the outdoors. Camping, fishing, and his famous road trips to visit family and friends. If you were lucky a ride on one of his horses kept at the  Cowan Corral.

There will be no graveside service. Cremation handled by Adair Avalon Funeral Home.

In lieu of flowers donations can be made to Tunnel 2 Towers.org.

To send flowers to the family or plant a tree in memory of Carl Cowan, please visit Tribute Store

Share Your Memory of
Carl
Upload Your Memory View All Memories
Be the first to upload a memory!
Share A Memory
Send Flowers